Here’s the DVD/Blu-Ray Roundup for June 10th 2014. Some of titles coming out today include: Jack Ryan: Shadow Recruit, True Detective, Cosmos: A Spacetime Odyssey, Non-Stop, Devil’s Knot, Ray Donovan: Season 1, Alan Partridge and more. Each week I’ll list the latest DVD/Blu-Ray releases and point out the ones worth buying. I can’t review everything I get so this serves as a nice guide for what’s coming out each week. Plus, it’s just fun making fun of movies and TV shows! 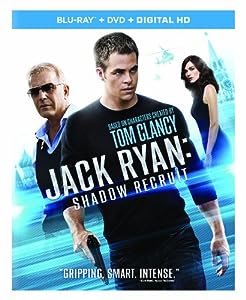 The latest Jack Ryan installment is fun and intense and I hope there’s another one with this cast. 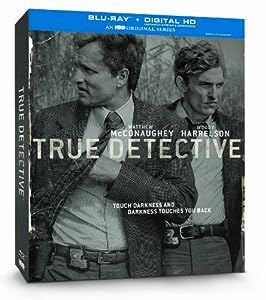 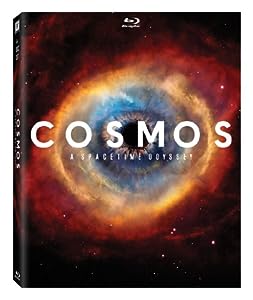 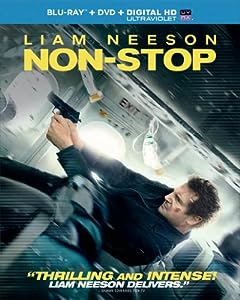 Liam Neeson vs a plane full of people. Running out of movie ideas for him. 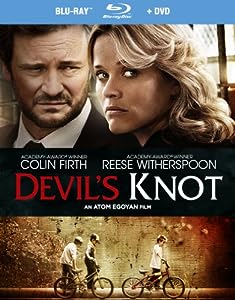 A movie about the West Memphis Three, except Damien Echols wanted nothing to do with this. Probably safe to say that Paradise Lost documentaries will still be the definite movies about them. 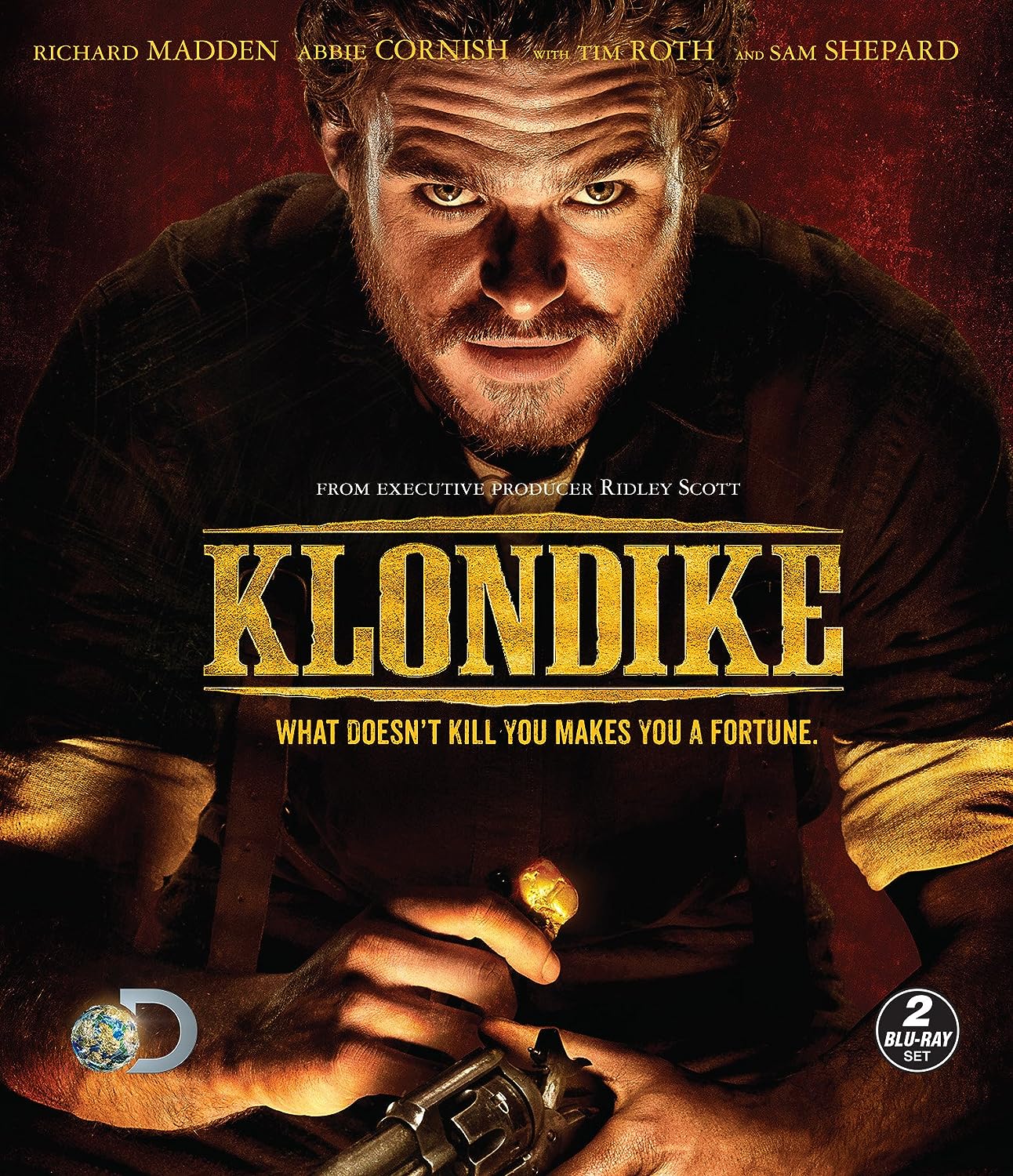 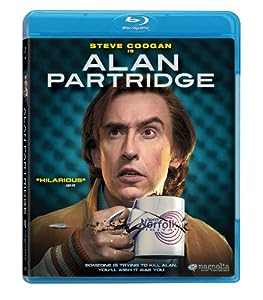 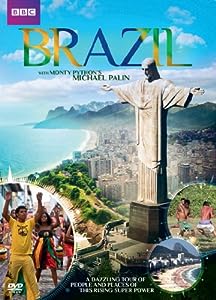 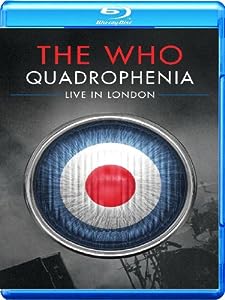 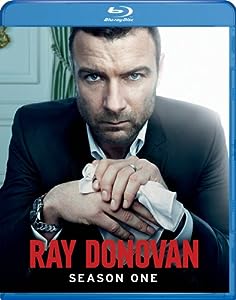 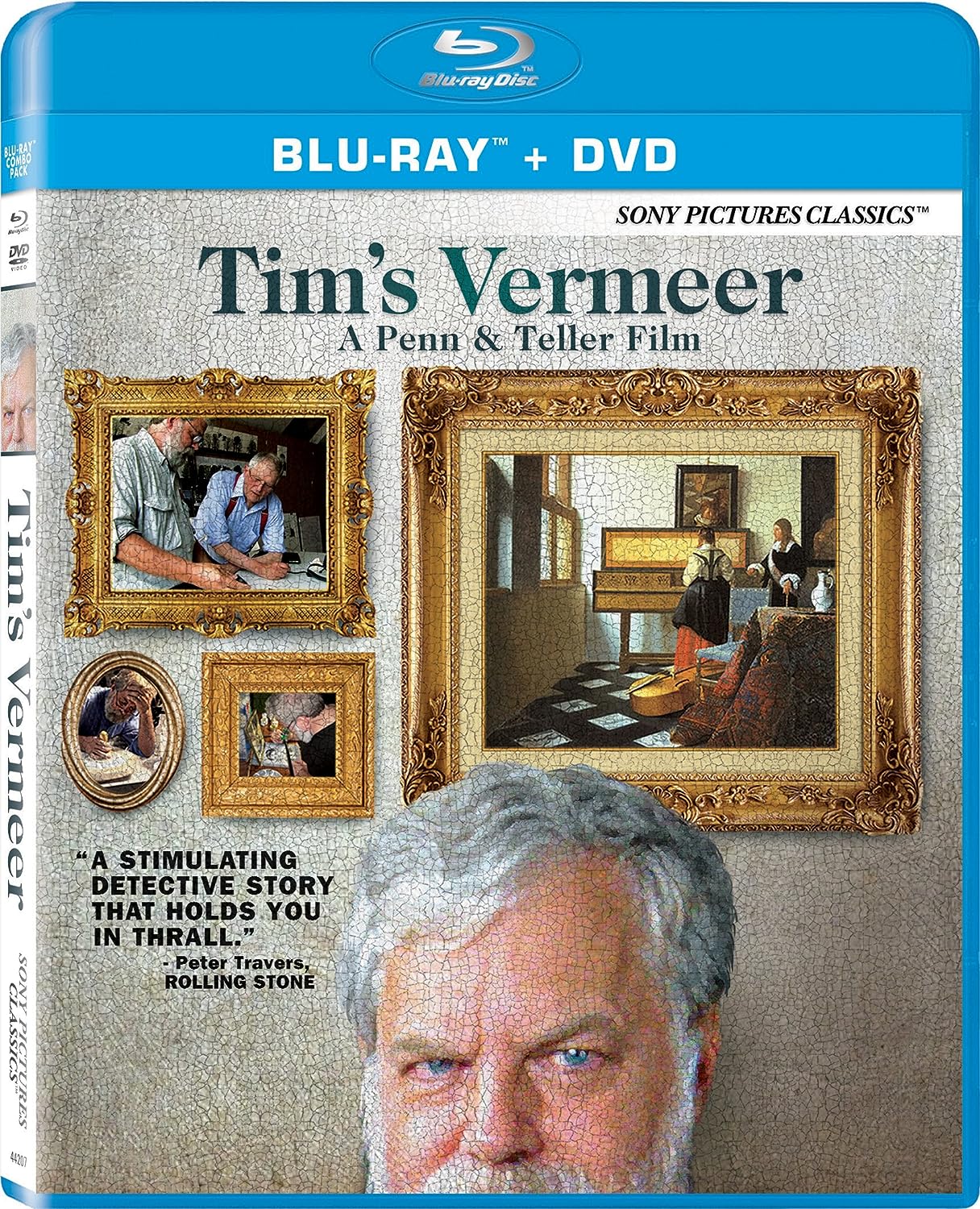 Doctor Who: Series Three – Part One 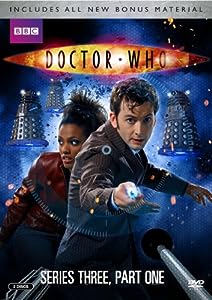 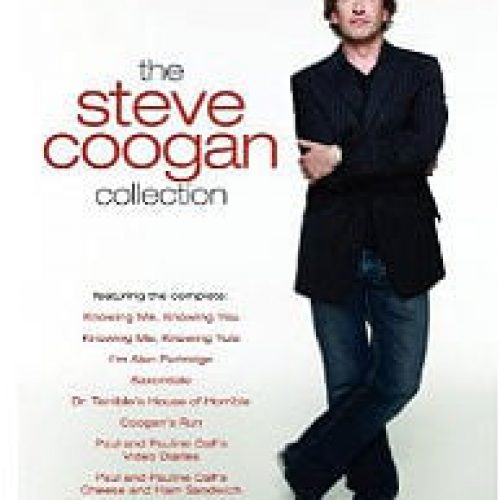