It’s time for the DVD/Blu-Ray Tuesday Roundup of June 12th 2012! Some of titles coming out today include: Sherlock Holmes: A Game of Shadows, Entourage: The Complete Eighth and Final Season, Ghost Rider: Spirit of Vengeance, Superman vs The Elite, Episodes and more. Each week I’ll list the latest DVD/Blu-Ray releases and point out the ones worth buying. I can’t review everything I get so this serves as a nice guide for what’s coming out each week. Plus, it’s just fun making fun of movies and TV shows! 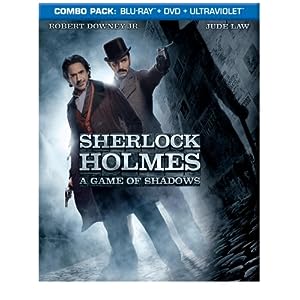 More of the same, which isn’t a good thing. These movies are just…boring. I tihkn I’d prefer the BBC’s Sherlock instead. I’m so sick of Guy Ritchie’s slow-mo crap. Not everything deserves to be in slow-mo. “Hey let’s have a tree explode from gunfire. Why? Why bloody not!?” 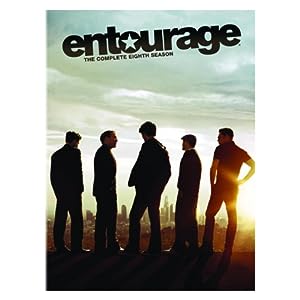 Entourage was entertaining to the end, but wasn’t as good as it was in previous seasons. 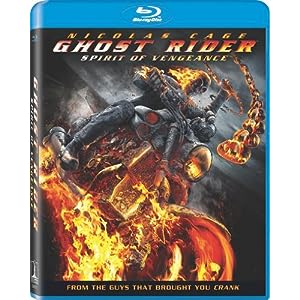 Turd sequel of a turd? 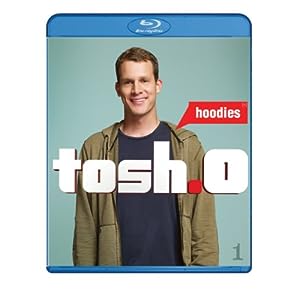 Hi, I’m Joel McHale’s twin who rips him off constantly.

A Little Bit of Heaven (Blu-Ray) 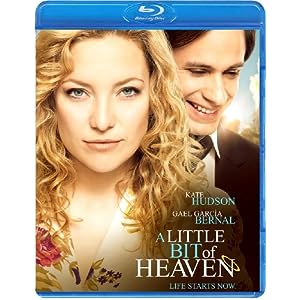 a young woman falls in love with her doctor. Must be her gynecologist? 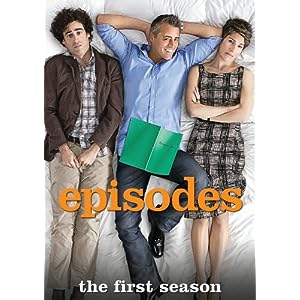 Surprisingly amusing first season that I wasn’t sure was going to get picked up. But since Matt LeBlanc won a Golden Globe for it, Showtime decided to pick it up for another season.

Superman vs The Elite [Blu-ray] 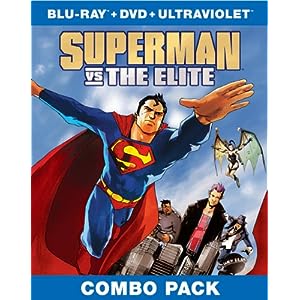 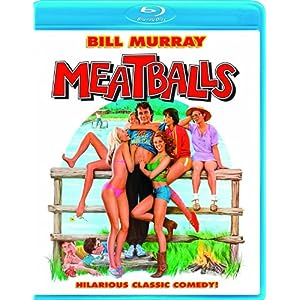 Too Big to Fail 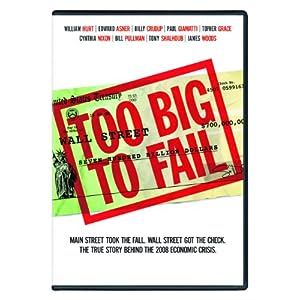 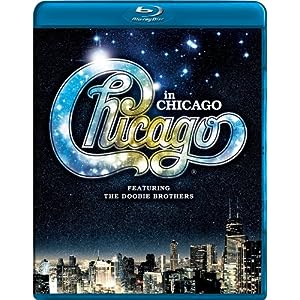