It’s time for the DVD/Blu-Ray Tuesday Roundup for June 14th 2011. The titles coming out today include: Battle: Los Angeles, Red Riding Hood, Hall Pass, Haven: The Complete First Season, Glades: Season 1, Kill The Irishmen, Jackass 3.5: The Unrated Movie and more. Each week I’ll list the latest DVD/Blu-Ray releases and point out the ones worth buying. I can’t review everything I get so this serves as a nice guide for what’s coming out each week. Plus, it’s just fun making fun of movies and TV shows!

One of the latest movies to feature aliens attacking Los Angeles. No, not the border-crossing kind. 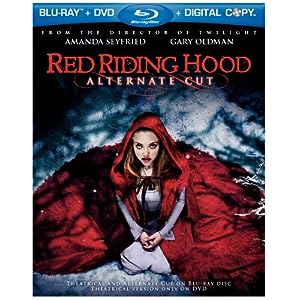 WB trying to capitalize on the Twilight craze and have some teen thriller featuring the big bad wolf and Red Riding Hood. This looks pretty awful but I’m going to try to sit through it and see how much I can stomach

This Farrelly Brothers comedy definitely has some funny moments in it. It’s predictable, has gross humor which is fine with me and better than their previous comedies in recent memory. Worth a look if you like their movies. 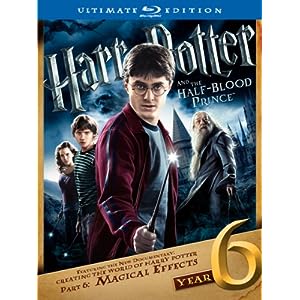 Ultimate editions that don’t add anything new to the movies. 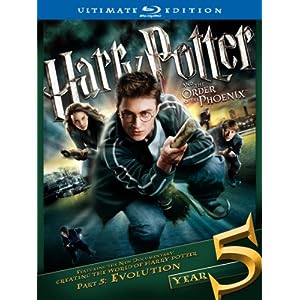 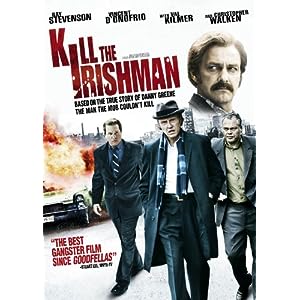 The film has an interesting cast and looks like it might be a cult hit…that is if it’s any good. 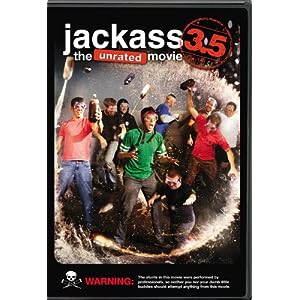 I still haven’t seen Jackass 3. Guess I have a lot of catching up to do. Though I’m in no hurry to see a bunch of man junk and Steve-O swallowing things. 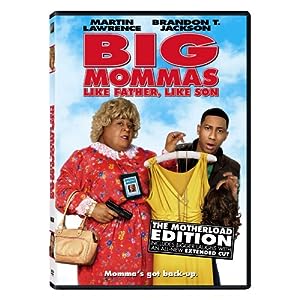 This is as necessary as The Clap.

If pretty boys chasing imaginary ghosts is your thing. 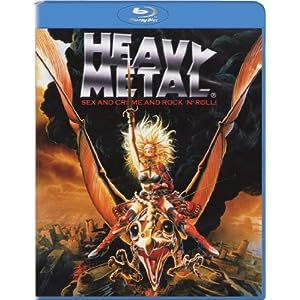 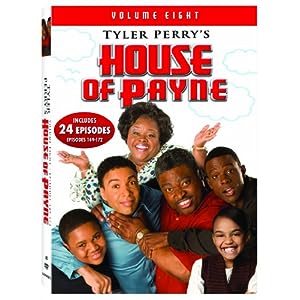 Rather jump off a house onto a picket fence than see an episode of this show. 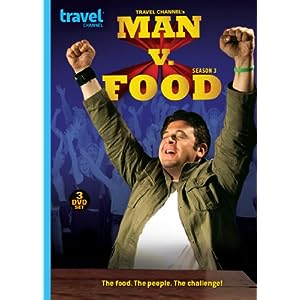 This show is on way too much on the Travel Channel. 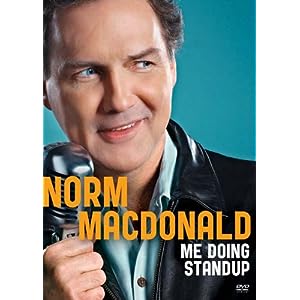 Norm is hit or miss with me. He can either be super funny or just not funny at all. 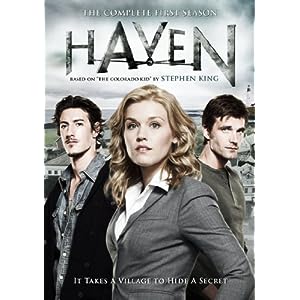 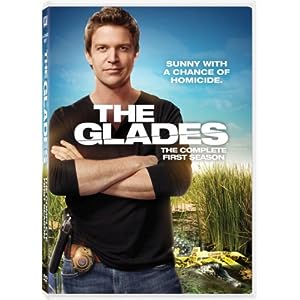 Legend of the Fist: The Return of Chen Zhen (Bluray + DVD Combo) [Blu-ray] 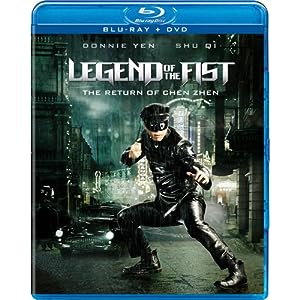 Foo Fighters: Back And Forth 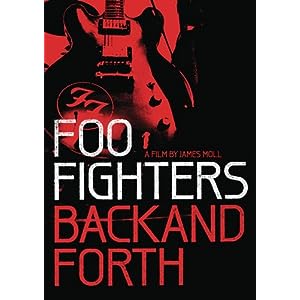 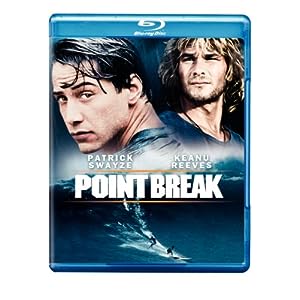 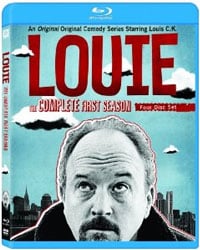