It’s time for the DVD/Blu-Ray Tuesday Roundup of June 19th 2012! Some of titles coming out today include: Louie: Season 2, Project X, Wanderlust, Big Miracle, Jeff Who Lives at Home, Franklin & Bash: The Complete First Season, Wilfred and more. Each week I’ll list the latest DVD/Blu-Ray releases and point out the ones worth buying. I can’t review everything I get so this serves as a nice guide for what’s coming out each week. Plus, it’s just fun making fun of movies and TV shows! 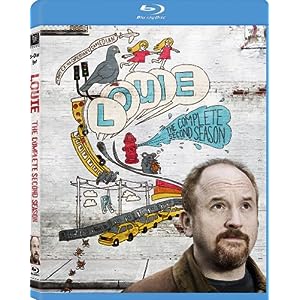 This season was darker, but really really good. The USO hour episode is the highlight for me. Louis CK continues to impress me with his show, his direction, and his stand-up. Definitely the best comic working right now. 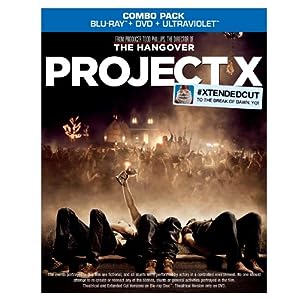 High school parties and proms, the most over-used things in teen movies. 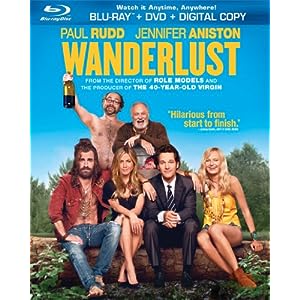 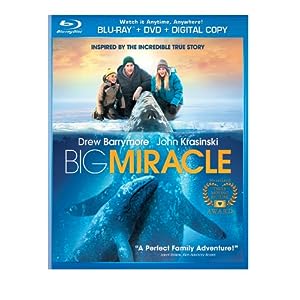 I’d see this on a boring Sunday afternoon probably, but not going to rush out to see it. 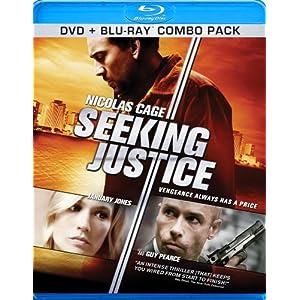 A Nic Cage movie is always an interesting time haha. 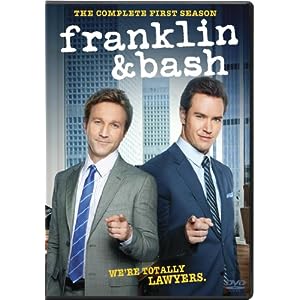 Lawyers are as entertaining as a lobotomy

The Raconteurs: Live at Montreux 2008 [Blu-ray] 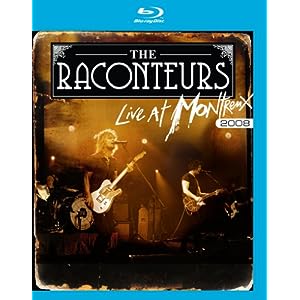 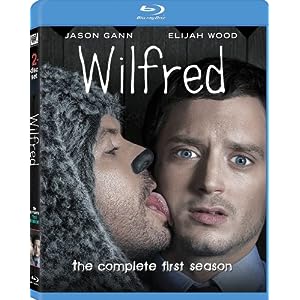 Screw this, get me Unhappily Ever After on Blu-Ray..hell, get me that on DVD at least! 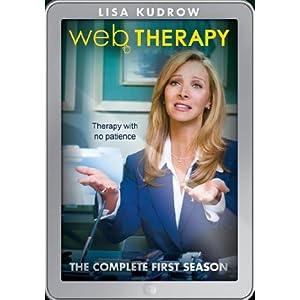 I think I would dig this show 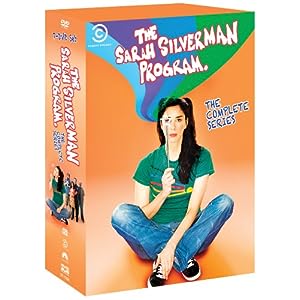 I like Sarah Silverman’s stand-up but never saw this show. 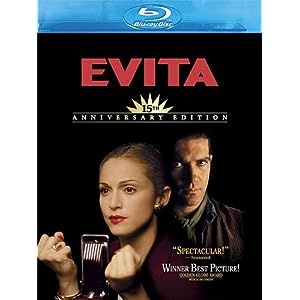 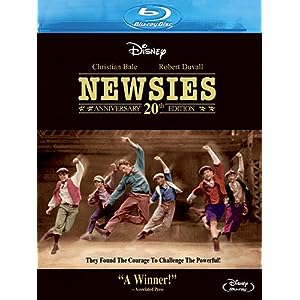 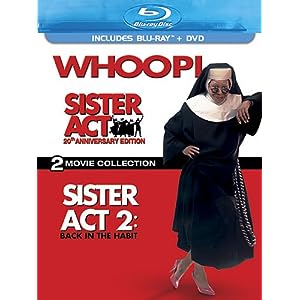 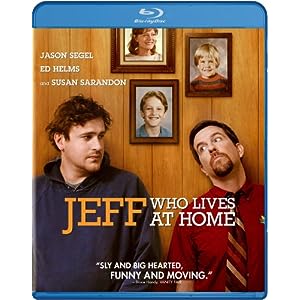 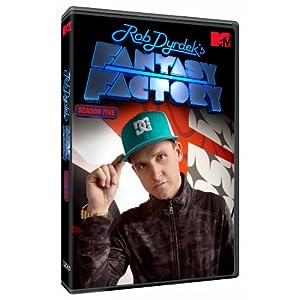