It’s time for the DVD/Blu-Ray Tuesday Roundup for June 21st 2011. The titles coming out today include: The Adjustment Bureau, Louie Season One, Unknown, The Closer: The Complete Sixth Season, Diary of a Wimpy Kid: Rodrick Rules, The Eagle, Cedar Rapids and Less Than Jake Anthology and more. Each week I’ll list the latest DVD/Blu-Ray releases and point out the ones worth buying. I can’t review everything I get so this serves as a nice guide for what’s coming out each week. Plus, it’s just fun making fun of movies and TV shows! 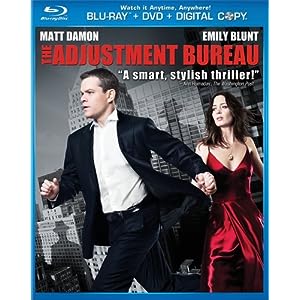 This Matt Damon/Emily Blunt thriller seemed really interesting and I’ll definitely be checking this one out when it’s available on Netflix. Whenever the hell that is… 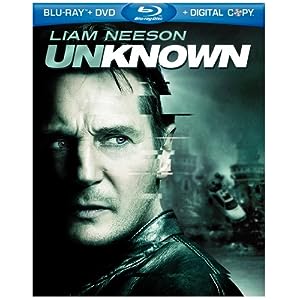 No idea what this movie is about but it’s got Liam Neeson in it. Wonder if it’s as entertaining as Taken? 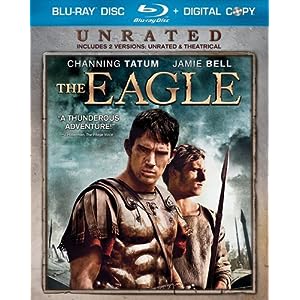 This sword & sandal type of movie looks somewhat entertaining. Not sure it will be though. 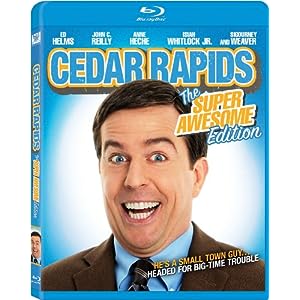 An indie comedy starring Ed Helms, John C Reilly, Anne Heche and Rob Corddry. Not sure what this movie is about but might be worth a look if you like Helms. 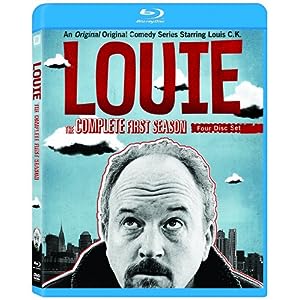 A funny, awkward TV show starring Louis CK. You can read my review of the show here. 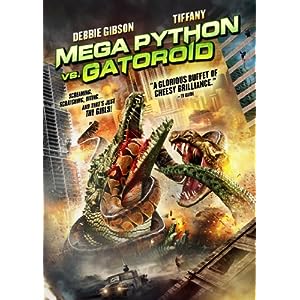 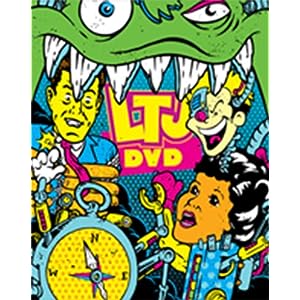 LTJ performs all their albums straight through. Sweet! 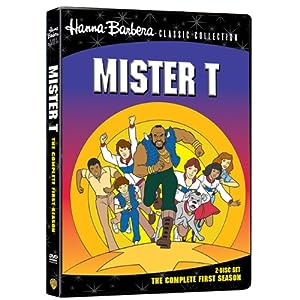 I pity the fool who don’t buy my awful 80s cartoon!

The Closer: The Complete Sixth Season 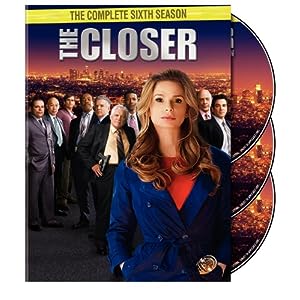 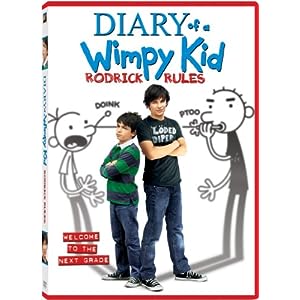 Medium: The Seventh and Final Season 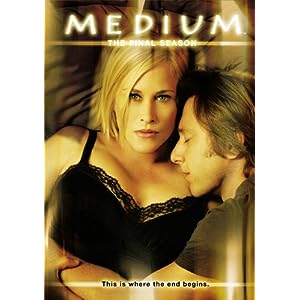 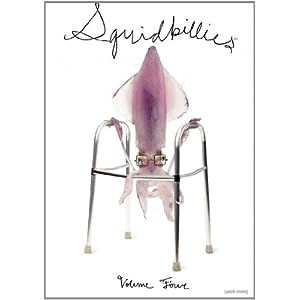 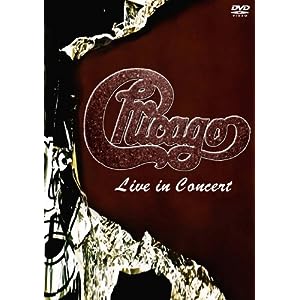