Here’s the DVD/Blu-Ray Roundup for June 23rd 2015. Some of titles coming out today include: Survivor, Ripper Street: Season Three, Workaholics: Season 5, Pound of Flesh and more. A pretty shitty week. Each week I’ll list the latest DVD/Blu-Ray releases and point out the ones worth buying. I can’t review everything I get so this serves as a nice guide for what’s coming out each week. Plus, it’s just fun making fun of movies and TV shows! 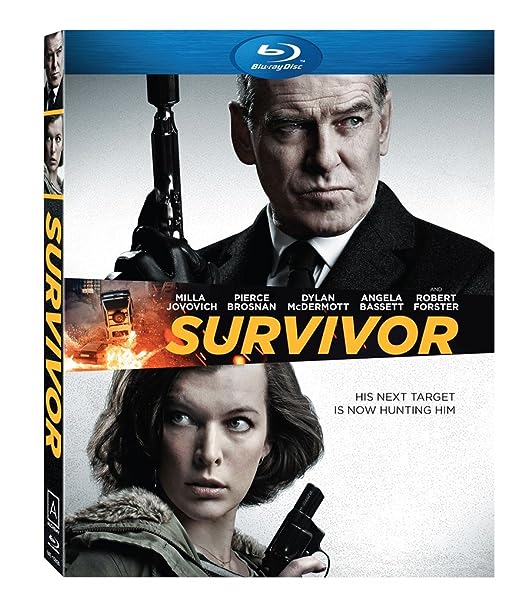 Daniel Craig has to look forward to this after he’s done with Bond…starring in movies no one sees. 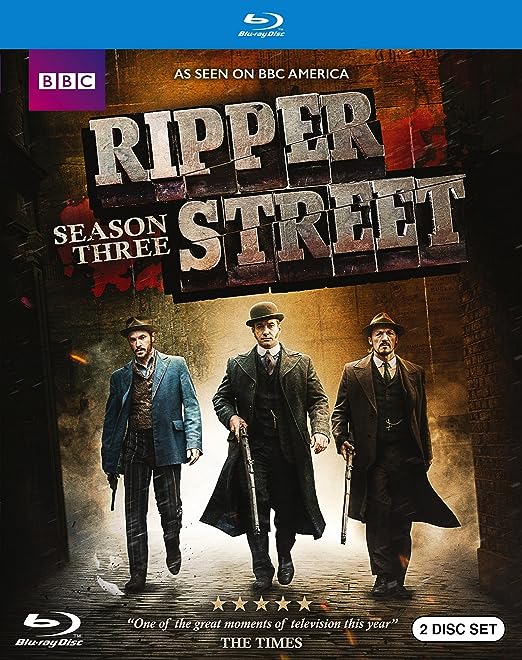 Season 1 was okay but kind of bored me. I guess it’s doing okay to warrant a third season. 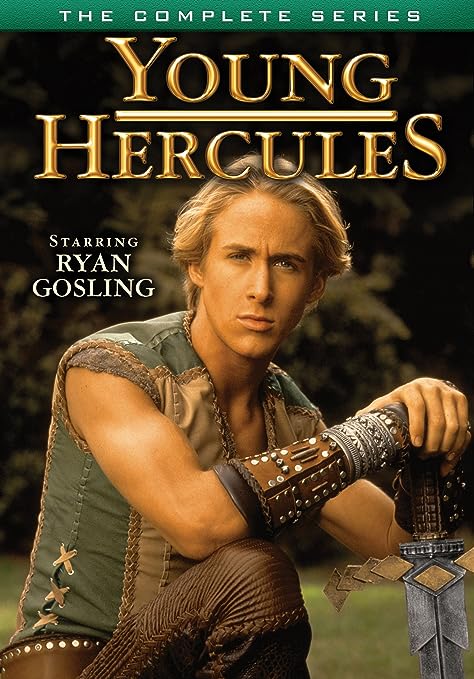 Ryan Gosling probably wished the master copies of these were burned. 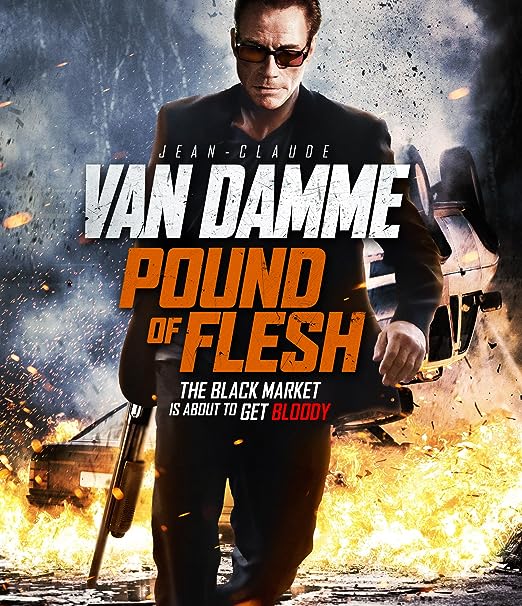 You know there’s not much being released when I’m posting a Van Damme movie. 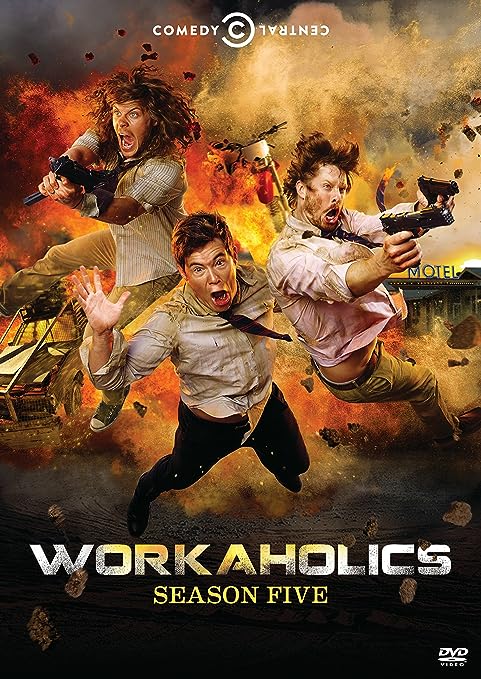 5 seasons and haven’t seen an episode or even a clip. Is this worth watching? 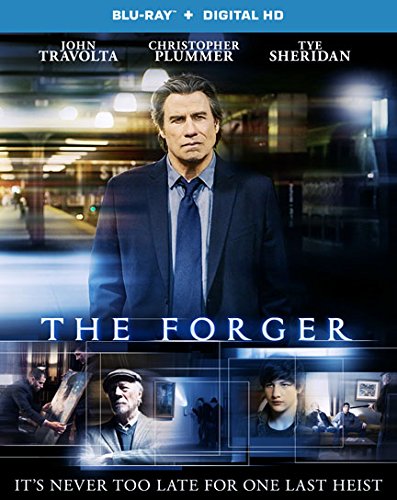 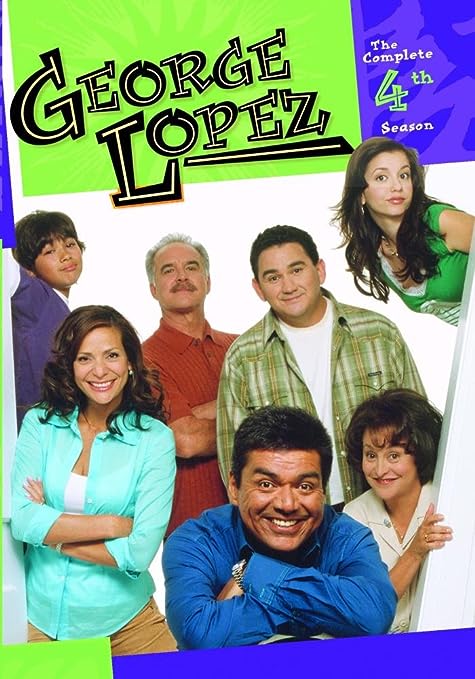 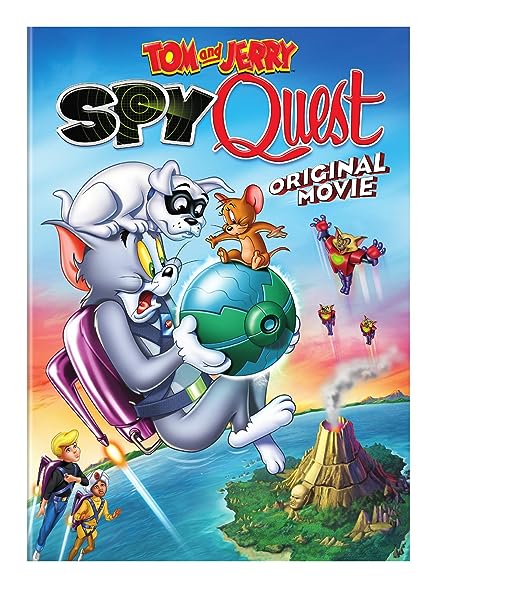 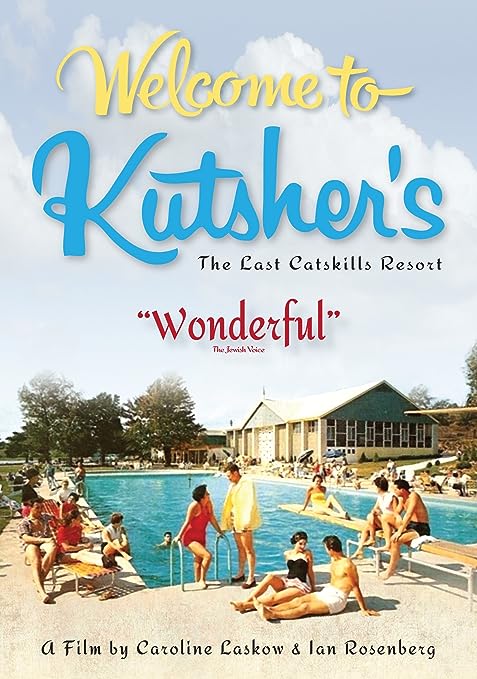 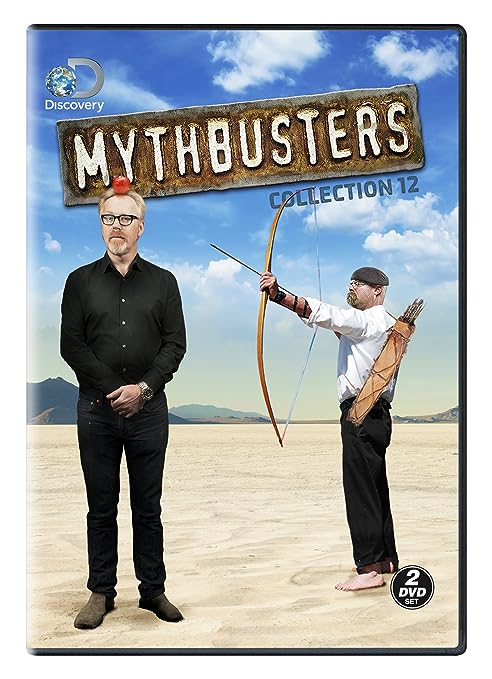