It’s time for the DVD/Blu-Ray Tuesday Roundup of June 26th 2012! Some of titles coming out today include: 21 Jump Street, The Artist, Wrath of the Titans, Mirror Mirror, Christopher Nolan Director’s Collection, and more. Each week I’ll list the latest DVD/Blu-Ray releases and point out the ones worth buying. I can’t review everything I get so this serves as a nice guide for what’s coming out each week. Plus, it’s just fun making fun of movies and TV shows! 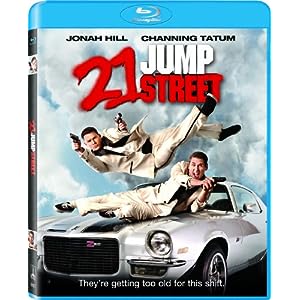 A remake that wasn’t necessary but from what I heard, sounds like it was a funny entertaining flick. I’ll rent it and see. 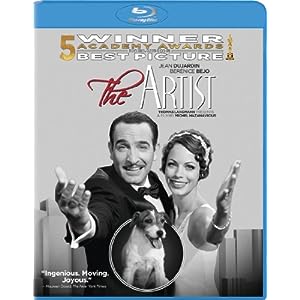 I think people talked more about the dog than the actual movie. I really want to see The Artist though.

Wrath of the Titans [Blu-ray] 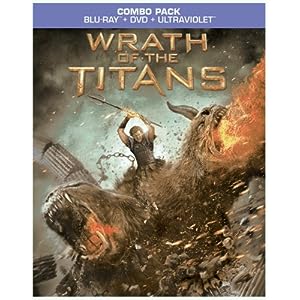 I’m surprised this movie got a sequel. I heard this is better than the first movie. Maybe they are both shit? 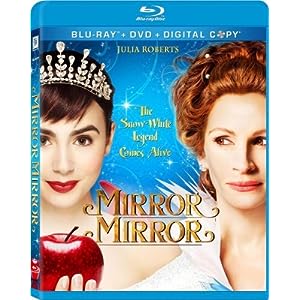 I’d rather be fed with a poison apple than watch this crap. 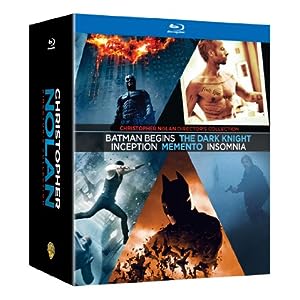 No Prestige in this collection? Leave off Insomnia and I probably would have bought this. 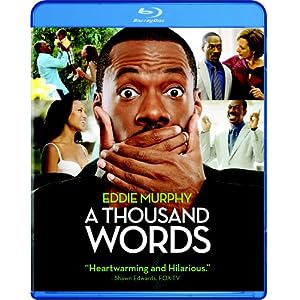 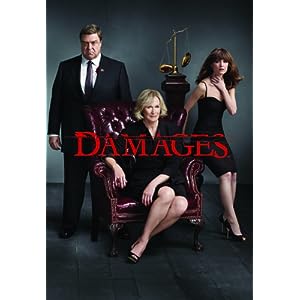 Pink Floyd: The Story of Wish You Were Here [Blu-ray] 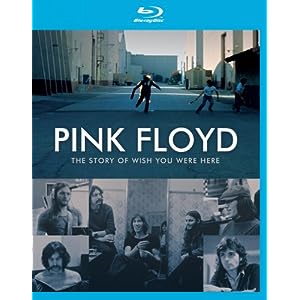 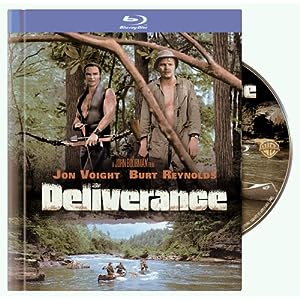 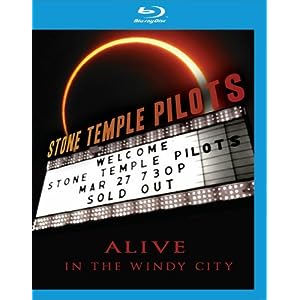 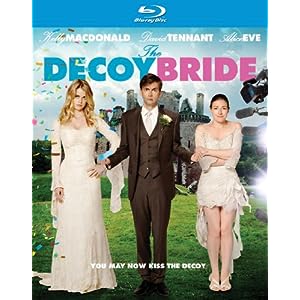 Kasabian: Live at the O2 [Blu-ray] 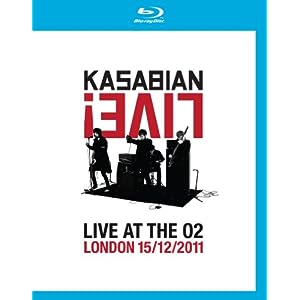