it’s time for the DVD/Blu-Ray Tuesday Roundup of June 4th 2013! Some of titles coming out today include: A Good Day to Die Hard, Identity Thief, Warm Bodies, Falling Skies: The Complete Second Season, Breaking Bad – The Fifth Season, Mad Max Trilogy and more! Each week I’ll list the latest DVD/Blu-Ray releases and point out the ones worth buying. I can’t review everything I get so this serves as a nice guide for what’s coming out each week. Plus, it’s just fun making fun of movies and TV shows! 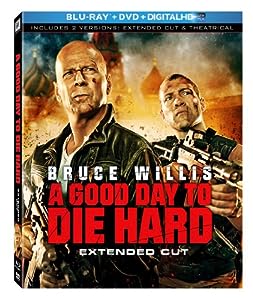 I didn’t like the last Die Hard at all, and this just looks stupid. The guy who plays his son looks like he’s 15 years younger than Bruce haha. 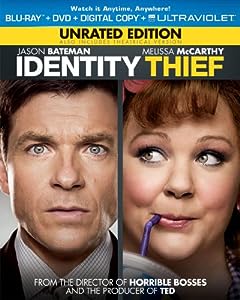 This seems like it could be funny but maybe it’s only slightly amusing. Who knows. 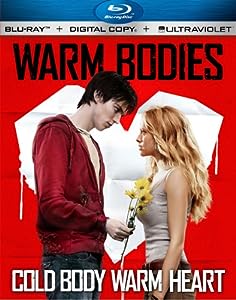 Originally I thought this movie would be extremely stupid, but hearing good things about it so I’ll definitely give it a shot. 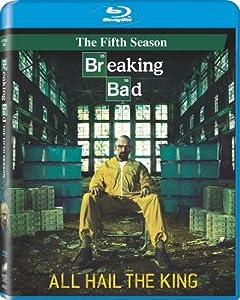 I think once this series is done, then I’ll start it. 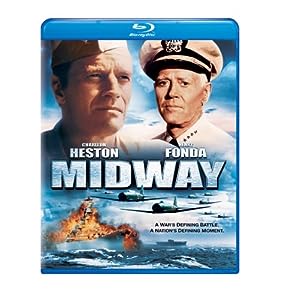 Haven’t seen this military movie yet so might want to check it out on Blu-Ray finally. 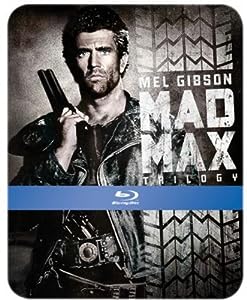 I guess now’s a good time to catch up and watch Mad Max. 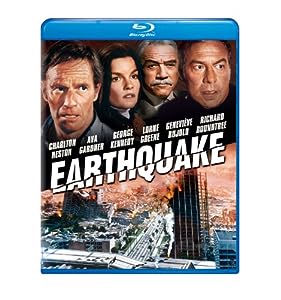 I only remember the Universal Studios ride. 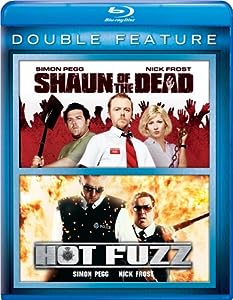 Makes sense to get this if you don’t own both movies on Blu-Ray. 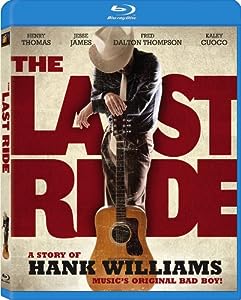 I’d imagine this isn’t very good but I was waiting for a Hank Williams biopic to come out. 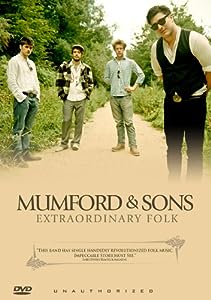 Story about one of the most overrated boring folk bands out there. 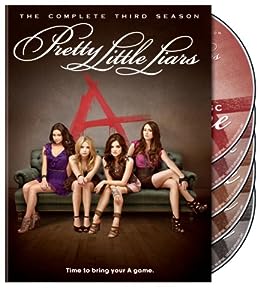 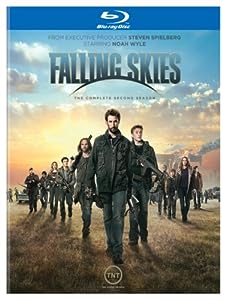 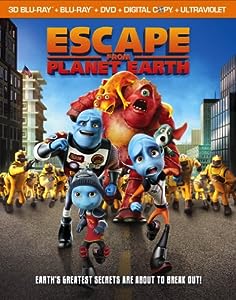 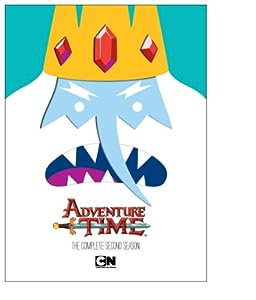 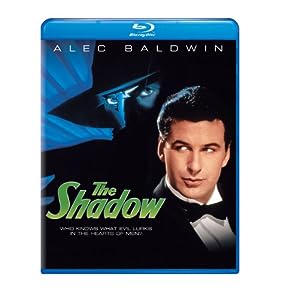 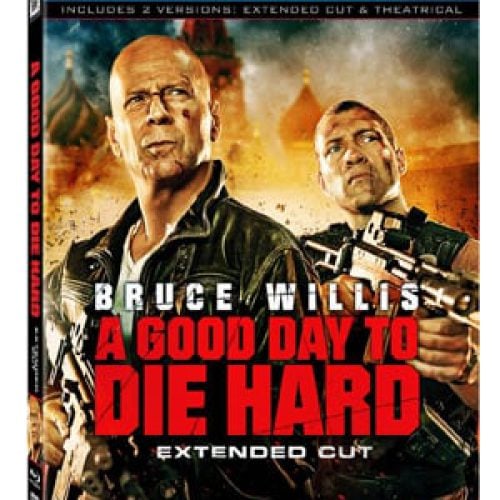