Here’s the DVD/Blu-Ray Roundup for March 10th 2015. Some of titles coming out today include: Night at the Museum: Secret of the Tomb, Sound of Music 50th Anniversary, Challenge Of The Gobots: The Series Vol. 2 and more. Each week I’ll list the latest DVD/Blu-Ray releases and point out the ones worth buying. I can’t review everything I get so this serves as a nice guide for what’s coming out each week. Plus, it’s just fun making fun of movies and TV shows!

Night at the Museum: Secret of the Tomb 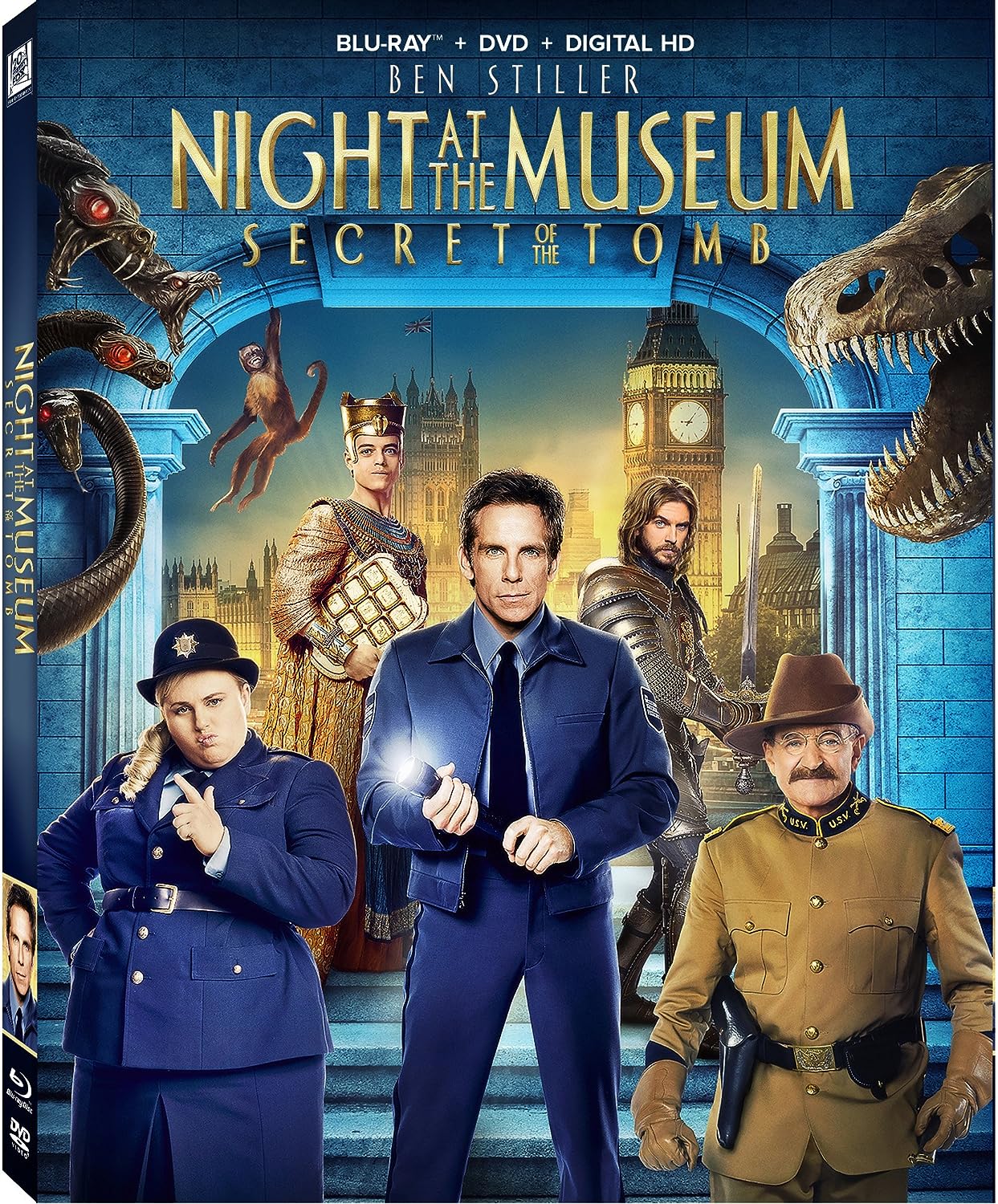 The first movie was fun & original. The last 2, not so much. 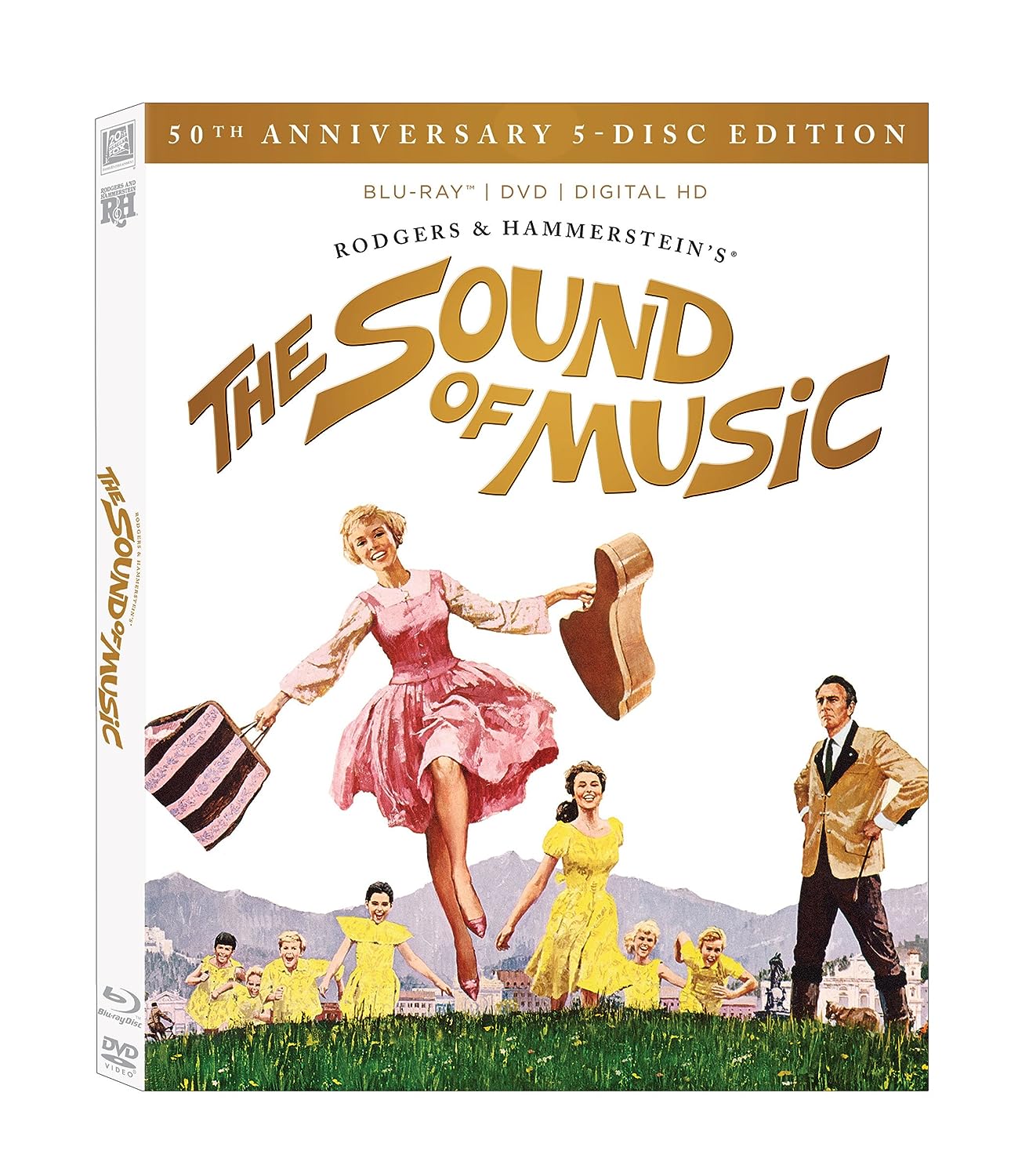 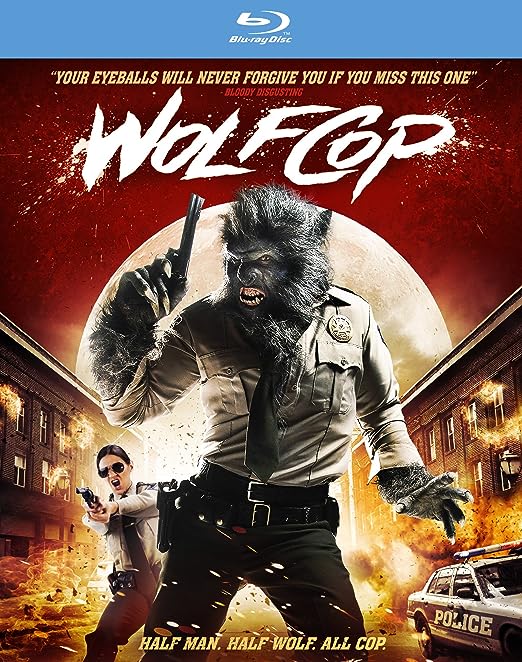 THIS MOVIE WAS ROBBED AT THE OSCARS!!! ROBBED I TELL YA!

Challenge Of The Gobots: The Series Vol. 2 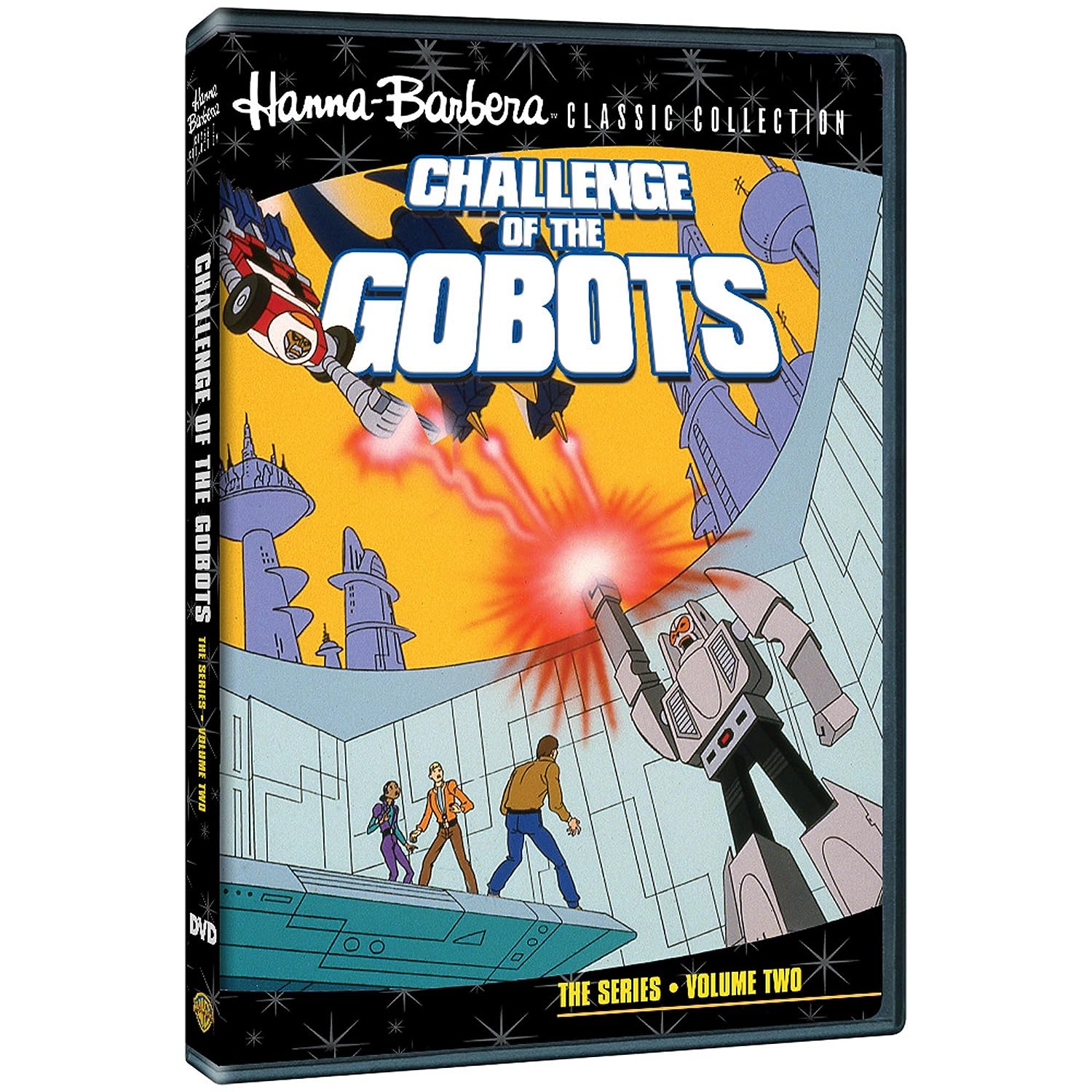 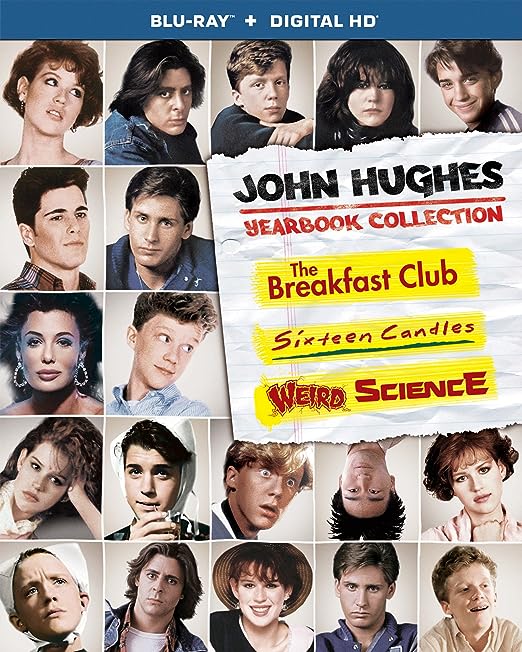 Not much of a collection when it only contains 3 movies. 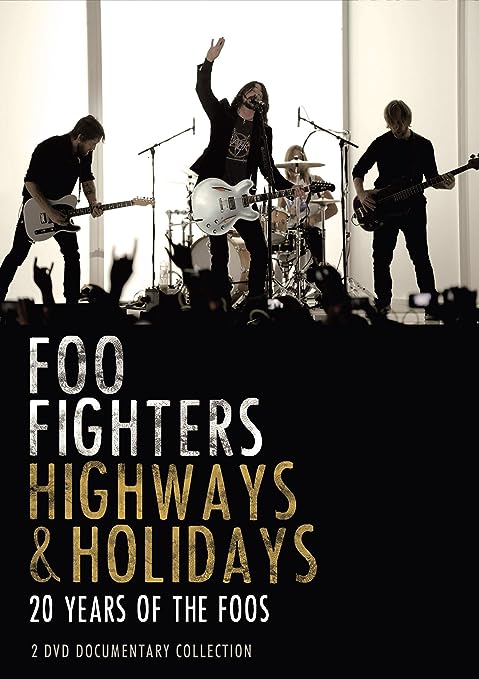 Another documentary about the Foo Fighters. 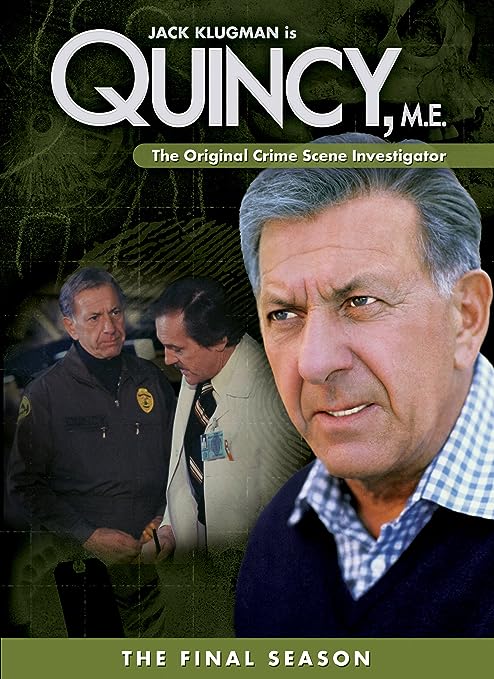 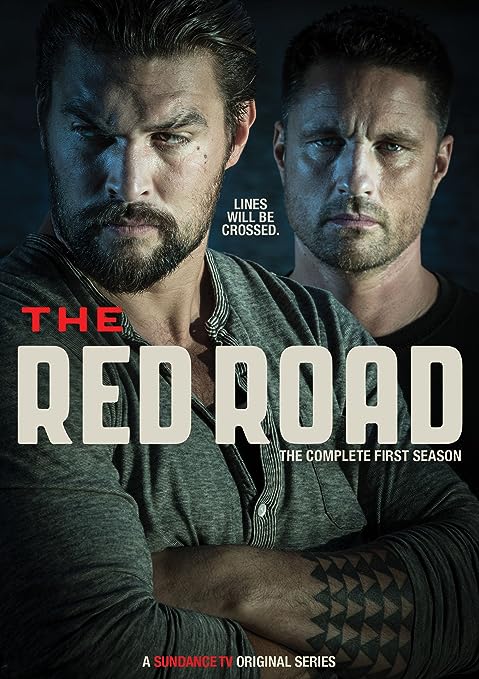 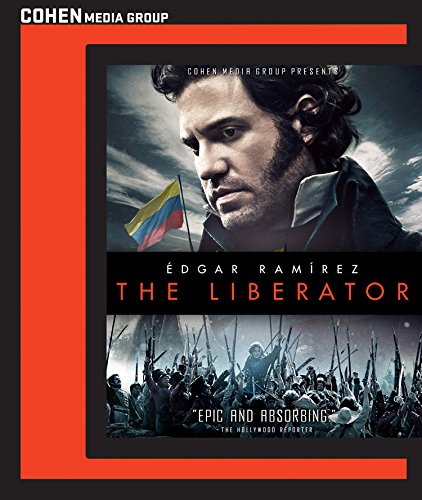 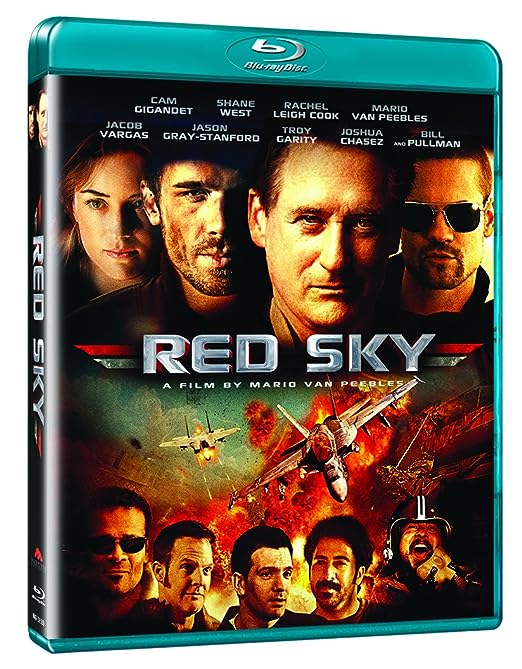 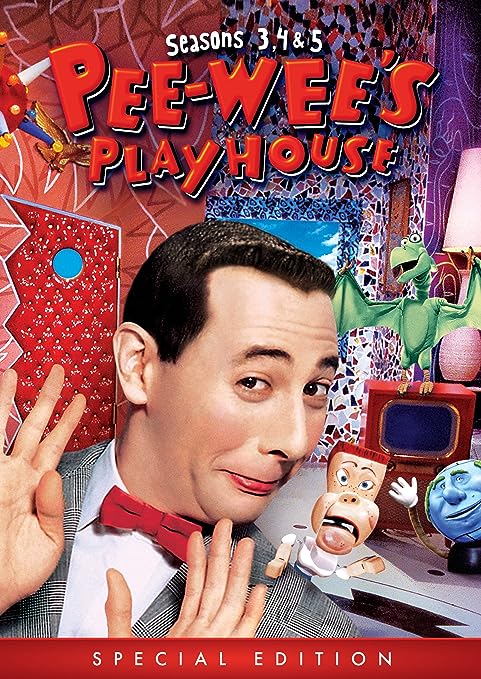