it’s time for the DVD/Blu-Ray Tuesday Roundup of March 12th, 2013! Some of titles coming out today include: Willow, Rise of the Guardians, Life of Pi, Who Framed Roger Rabbit: 25th Anniversary Edition, Ripper Street and more! Each week I’ll list the latest DVD/Blu-Ray releases and point out the ones worth buying. I can’t review everything I get so this serves as a nice guide for what’s coming out each week. Plus, it’s just fun making fun of movies and TV shows! 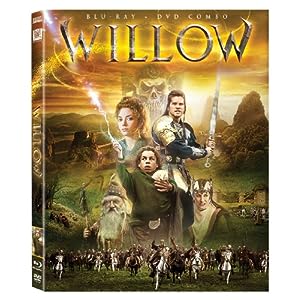 I love Willow! Sure, it’s kind of a Hobbit rip-off but I used to watch this movie throughout my childhood, and life. “I don’t love her! She kicked me in the face!” Can’t wait to see this again! 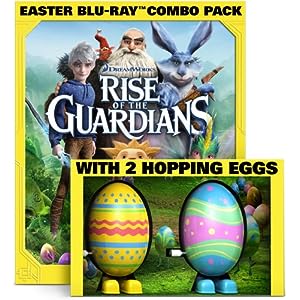 Is it just me or does this animation looks crappy? 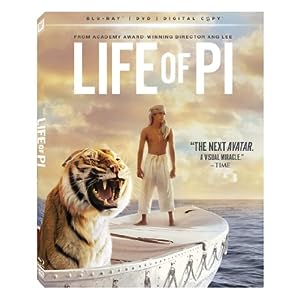 Based on the trailers, this movie looked beyond stupid and cheesy. It won a lot of Oscars…so looks like I was right. 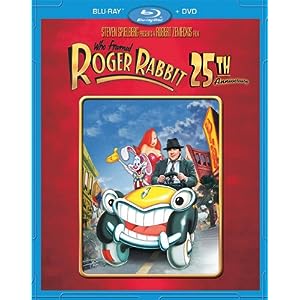 It’s been awhile since last seeing this but this is another movie I love growing up. 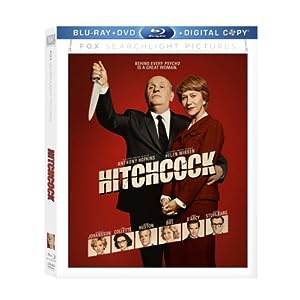 I haven’t seen too many Hitchcock movies but this would seem cool to see anyway. 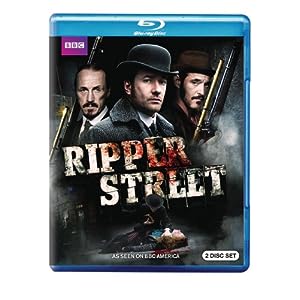 I wanted to watch Ripper Street since it had a great cast and interesting concept, but my DVR just started to build up. Thankfully, I got this to review so I’ll be reviewing this one soon! 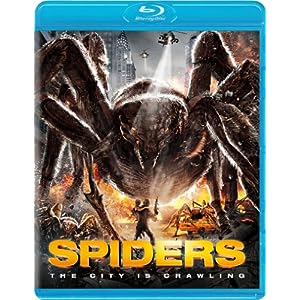 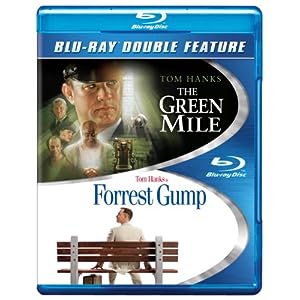 This Must Be the Place [Blu-ray] 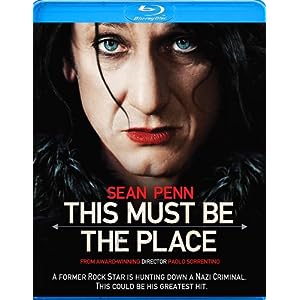 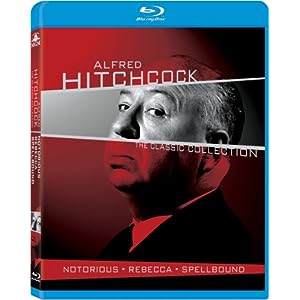 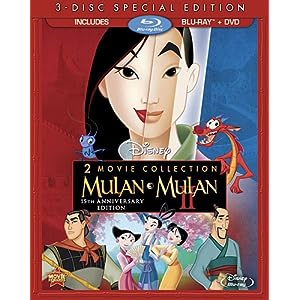 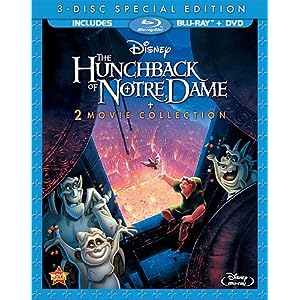 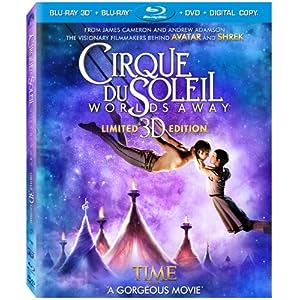 Batman: Mystery of the Batwoman [Blu-ray] 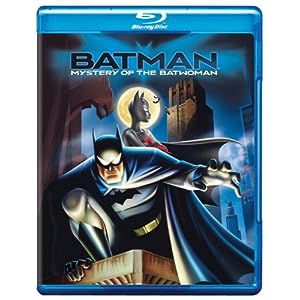 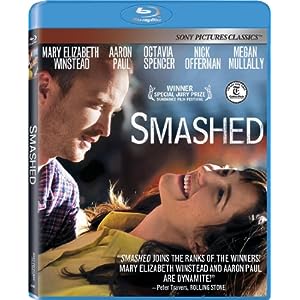