It’s time for the DVD/Blu-Ray Tuesday Roundup of March 13th 2012! Some of titles coming out today include: The Descendants, The Adventures of Tintin, My Week with Marilyn, The Three Musketeers, Come Fly With Me: Season One and more. Each week I’ll list the latest DVD/Blu-Ray releases and point out the ones worth buying. I can’t review everything I get so this serves as a nice guide for what’s coming out each week. Plus, it’s just fun making fun of movies and TV shows! 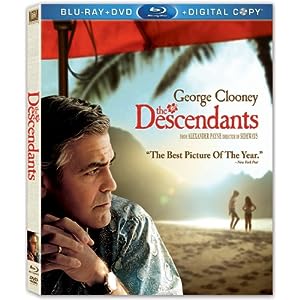 This isn’t about the punk band I’m afraid. With that said, this still looks good if you like movies with George Clooney being all depressed. 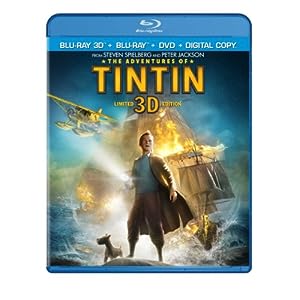 This isn’t that popular in the US but it’s a smash hit everywhere else…just like soccer.

My Week with Marilyn (DVD/Blu-ray Combo) 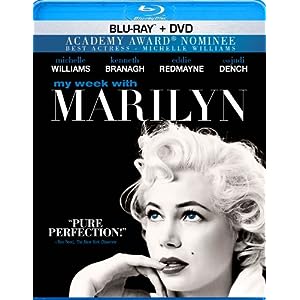 How many movies can there be about Marilyn? I mean, she’s okay but having 500 movies about one person is just a little insane. 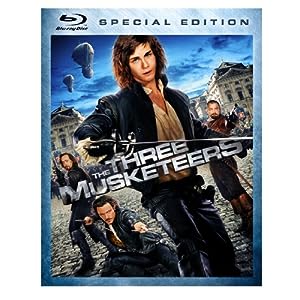 The last Musketeer movie was a disaster so let’s hope this one is better. I’m skeptical. 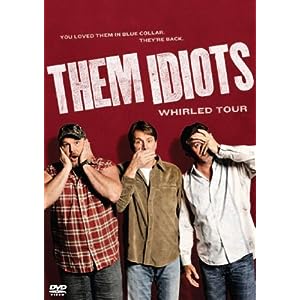 I don’t know, but I like these redneck comedians..well except Larry the Cable Guy

The Killing: Season One [Blu-ray] 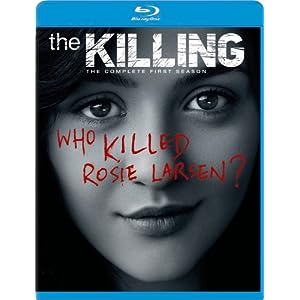 Heard this was good until the last episode, then it went to shit? 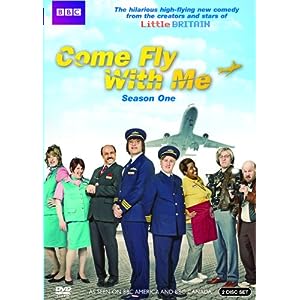 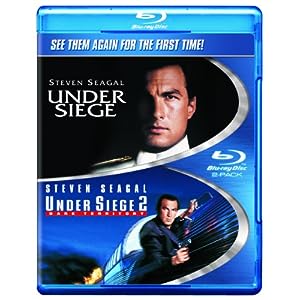 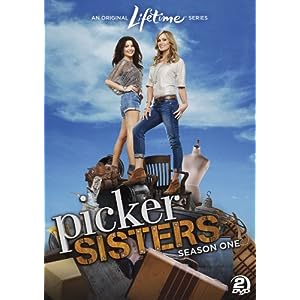 Why the hell was this created? Can’t anything be original anymore? “Hey, American Pickers is a hit, let’s find something JUST like it!…but with women” 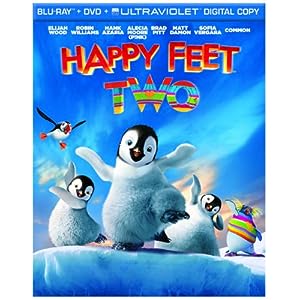 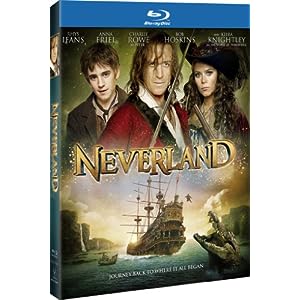 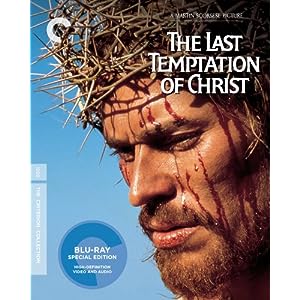 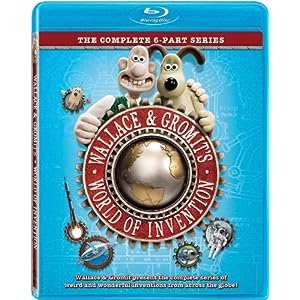 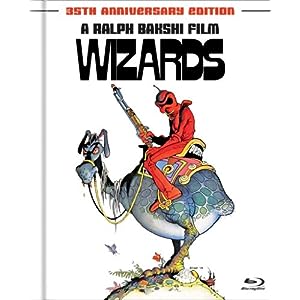