Holy moly it’s March already?! It’s also time for the DVD/Blu-Ray Tuesday Roundup for March 1st 2011. The titles coming out today include: Bambi, 127 Hours, Burlesque, Faster, Love & Other Drugs and more! Each week I’ll list the latest DVD/Blu-Ray releases and point out the ones worth buying. I can’t review everything I get so this serves as a nice guide for what’s coming out each week. Plus, it’s just fun making fun of movies and TV shows! 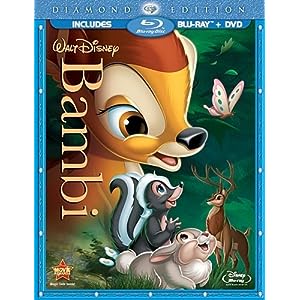 Get the tissues out, it’s time to cry watching Bambi in high-def! I have to review this one still but looking forward to seeing another Disney classic on Blu-Ray and seeing how much has been cleaned up. Plus, I just haven’t seen Bambi in a long time. 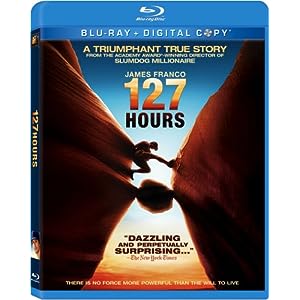 I’m beyond sick of seeing the commercial for this, but not sure I want to watch a guy cutting off his arm. Doesn’t seem entertaining to me but I might decide to watch it sooner or later. 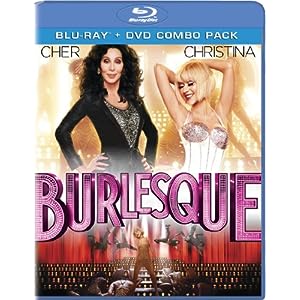 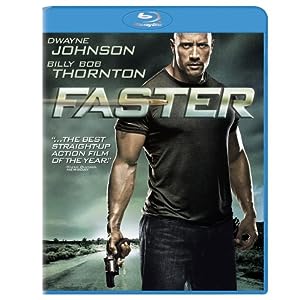 Faster was in movie theaters? I guess it’s one of those blink and you’ll miss it movies. I doubt it’s any good. 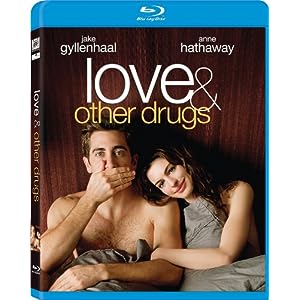 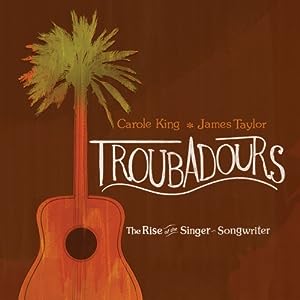 Missed James Taylor and Carole King perform last summer? Then get this DVD/CD! 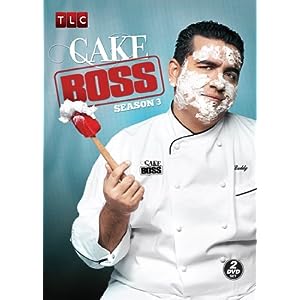 I see the line to this guy’s shop all the time in Hoboken and just can’t figure out why anyone would wait an hour to go into a cake shop. 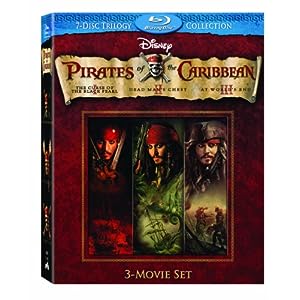 I need to buy this! I love the Pirates trilogy and looking forward to the next one coming out this summer. 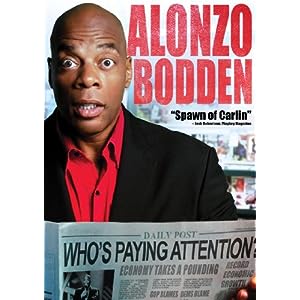 Alonzo was one of the few comics on Last Comic Standing that was funny. I haven’t seen a full set from him so I’m curious to see how this is.