It’s time for the DVD/Blu-Ray Tuesday Roundup of March 20th 2012! Some of titles coming out today include: The Girl with the Dragon Tattoo, The Muppets, Tinker Tailor Soldier Spy, Hop, The Sitter and more. Each week I’ll list the latest DVD/Blu-Ray releases and point out the ones worth buying. I can’t review everything I get so this serves as a nice guide for what’s coming out each week. Plus, it’s just fun making fun of movies and TV shows! 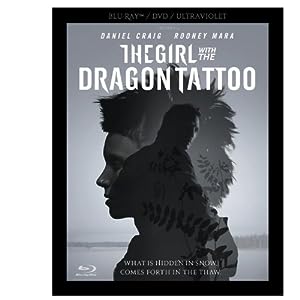 I loved this movie! Haven’t seen the original Swedish trilogy or read the books but makes me at least want to read the books. Rooney Mara does an amazing job with the role and makes it her own. Plus, she’s quite fierce and sexy in this as well. 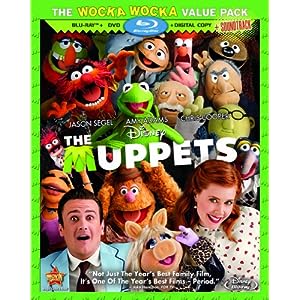 Cute, funny movie that makes me want to go back and watch the old movies. Read my review here. 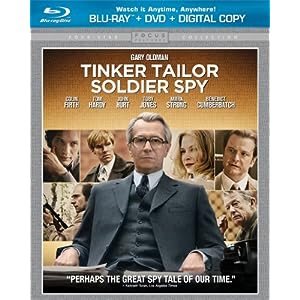 This looks really interesting, plus it has an excellent cast. 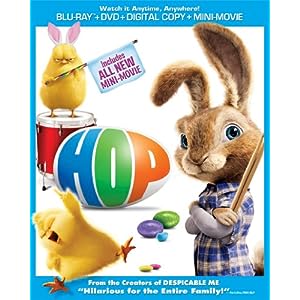 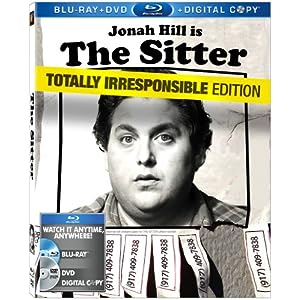 This could go either way. Could be either really funny or really dumb. 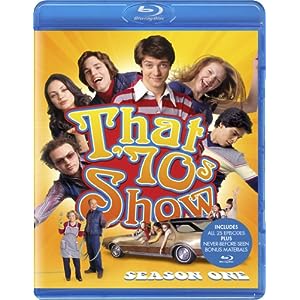 A funny show that probably should have ended around 4th season. 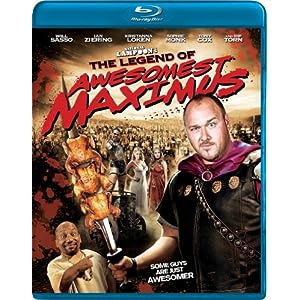 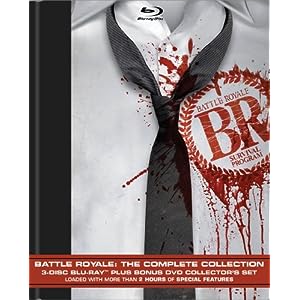 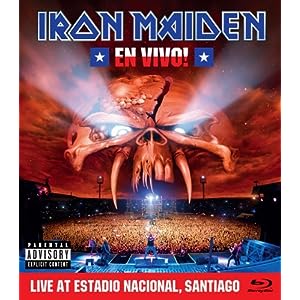 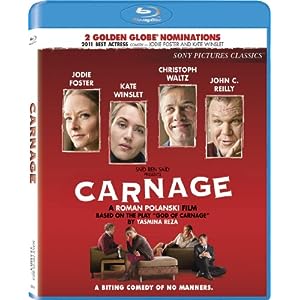 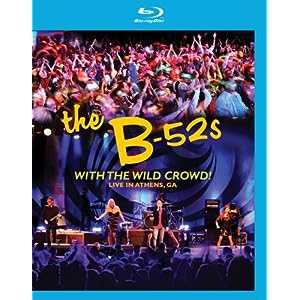 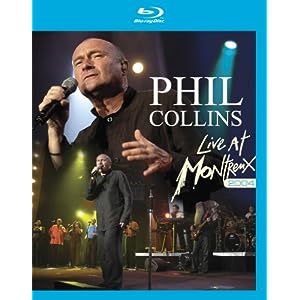