Here’s the DVD/Blu-Ray Roundup for March 31st 2015. Some of titles coming out today include: Interstellar, The Imitation Game, Wild, The Rewrite, VEEP: The Complete Third Season, Silicon Valley: Season 1 and more. Each week I’ll list the latest DVD/Blu-Ray releases and point out the ones worth buying. I can’t review everything I get so this serves as a nice guide for what’s coming out each week. Plus, it’s just fun making fun of movies and TV shows! 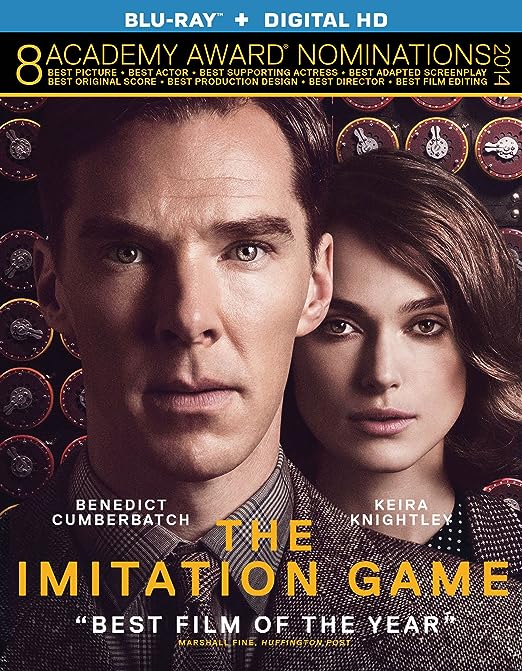 I wanted to see this one. Benedict does lots of impressions right? 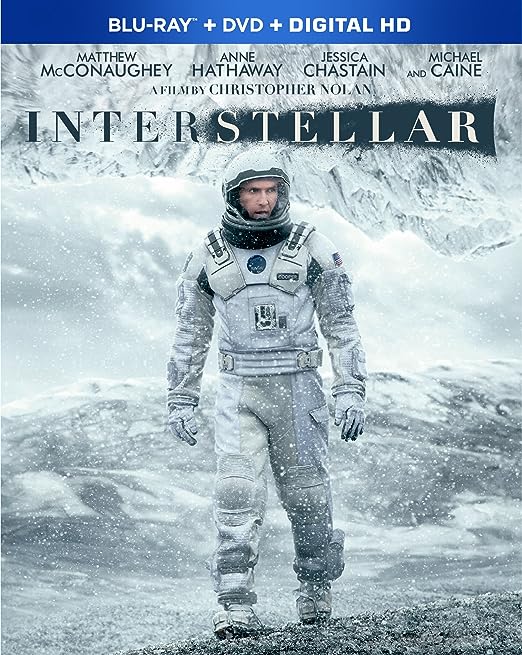 A long movie that’s good up until the last half hour. Then it just gets silly. I’ll have a review of it soon. 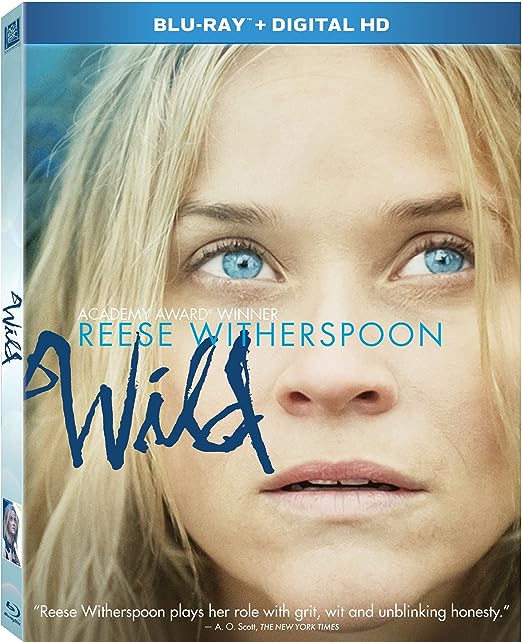 A movie that Reese Witherspoon was nominated for an Oscar. Or if you ask a bunch of guys, the movie where Reese shows her boobies. 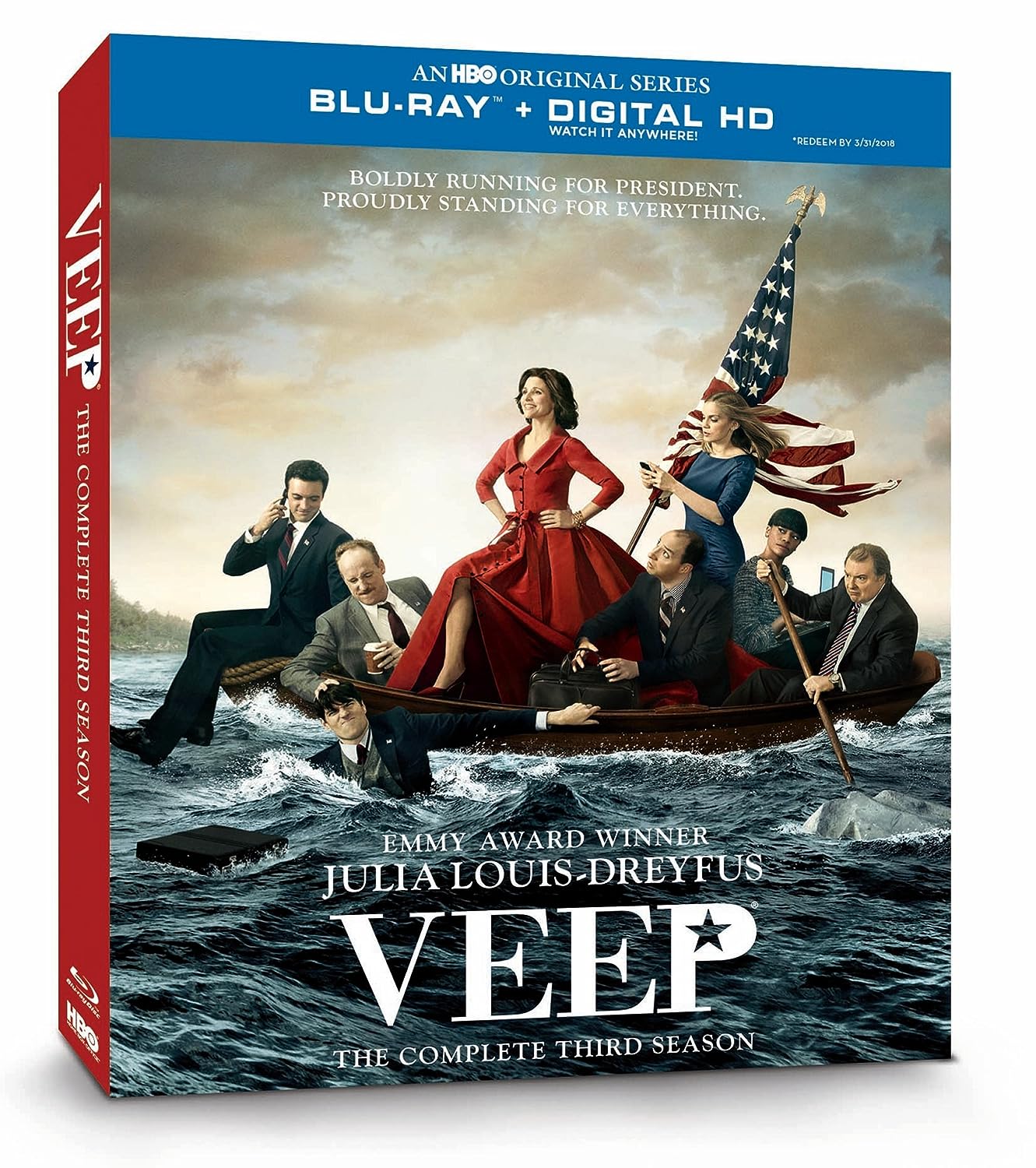 One of the funniest comedies on TV! 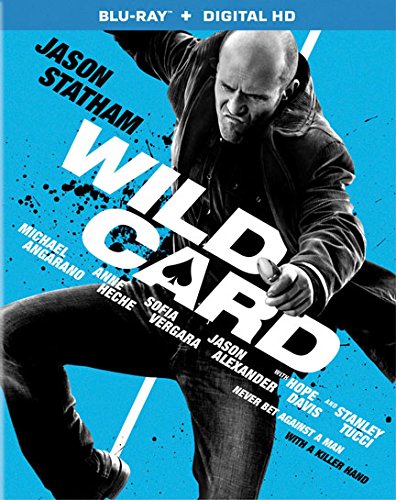 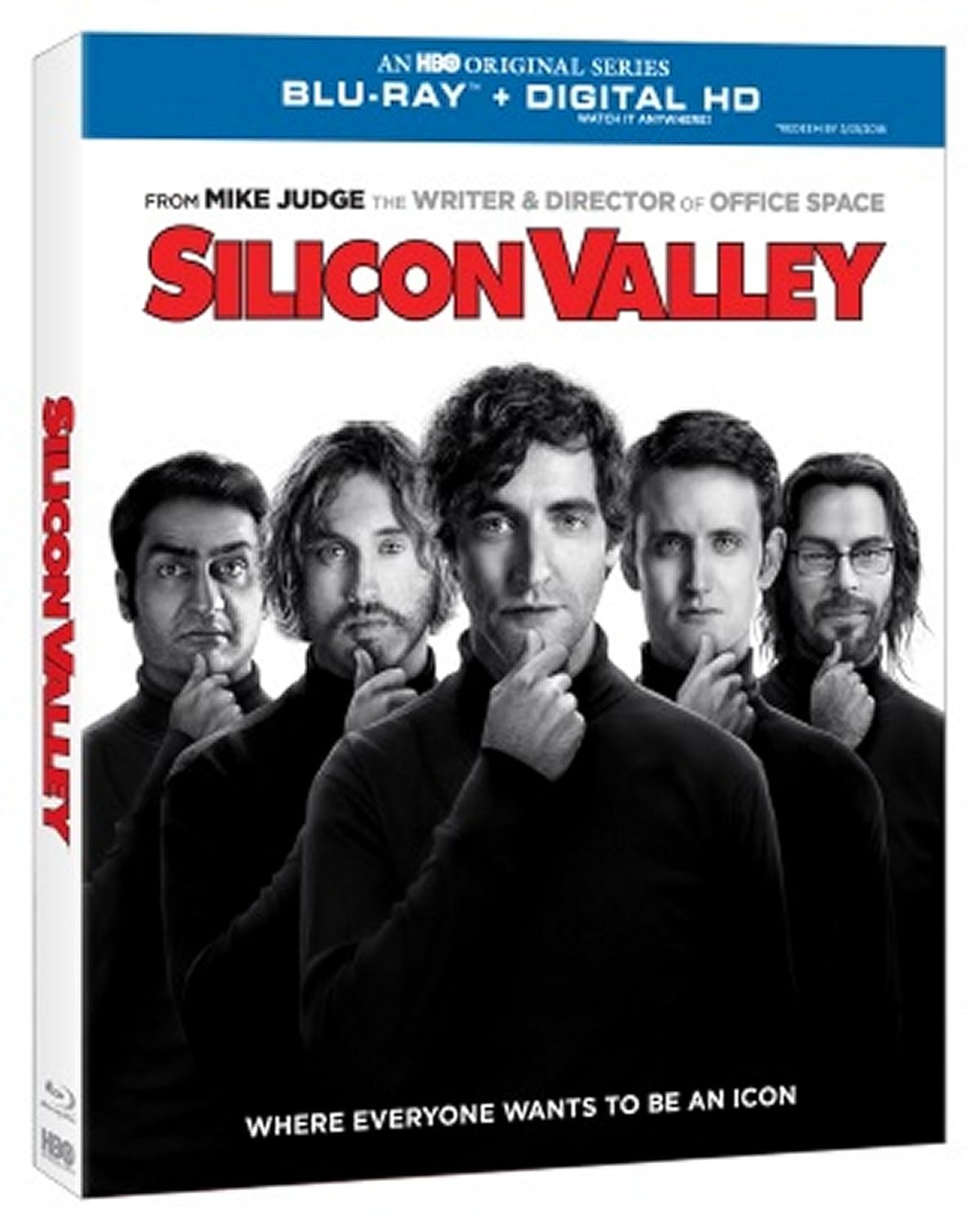 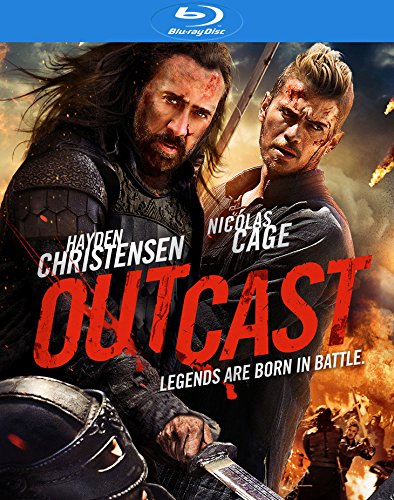 The battle for over-acting has begun! Nicolas Cage vs. Hayden Christensen 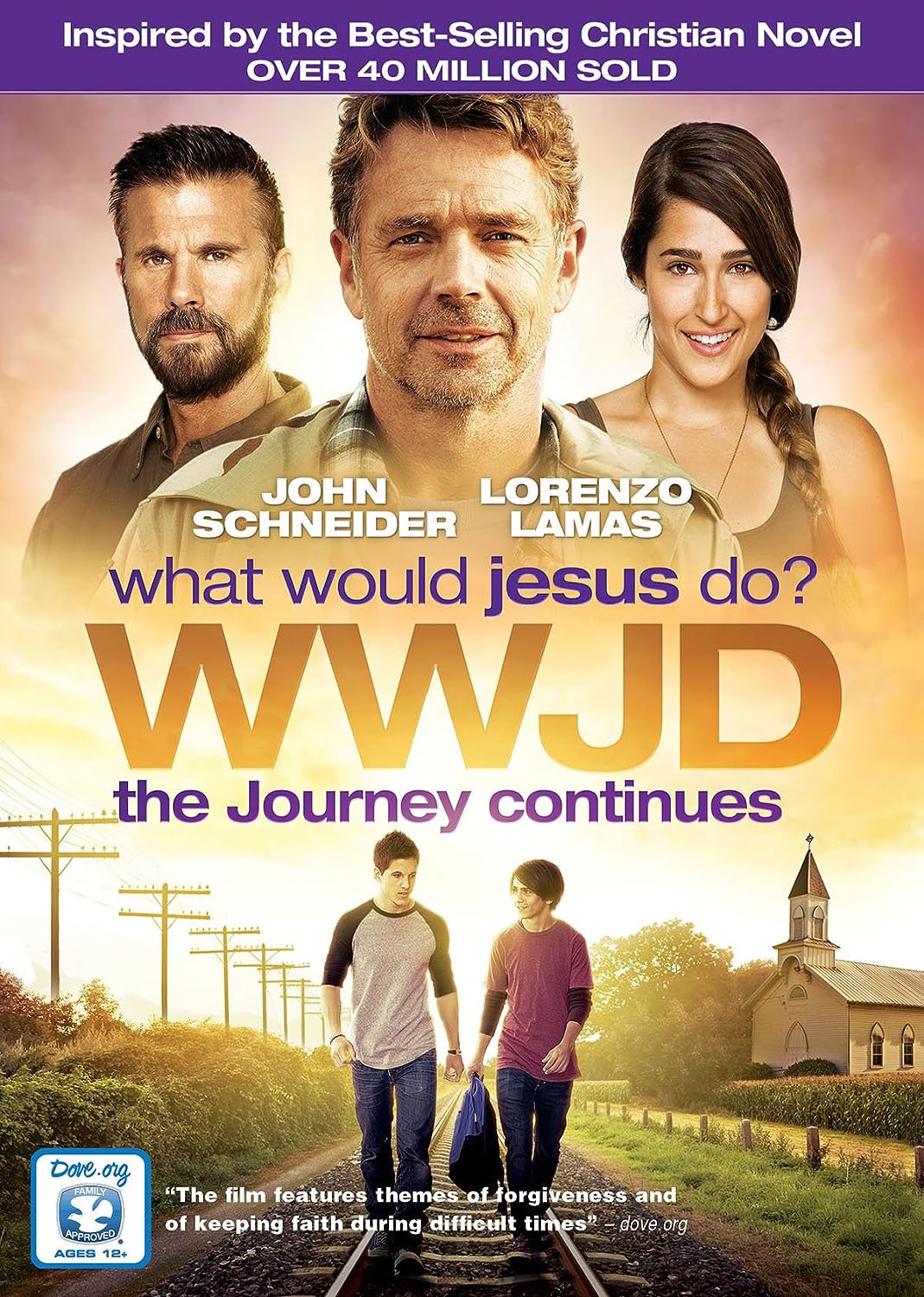 What would jesus do? Probably not buy this. 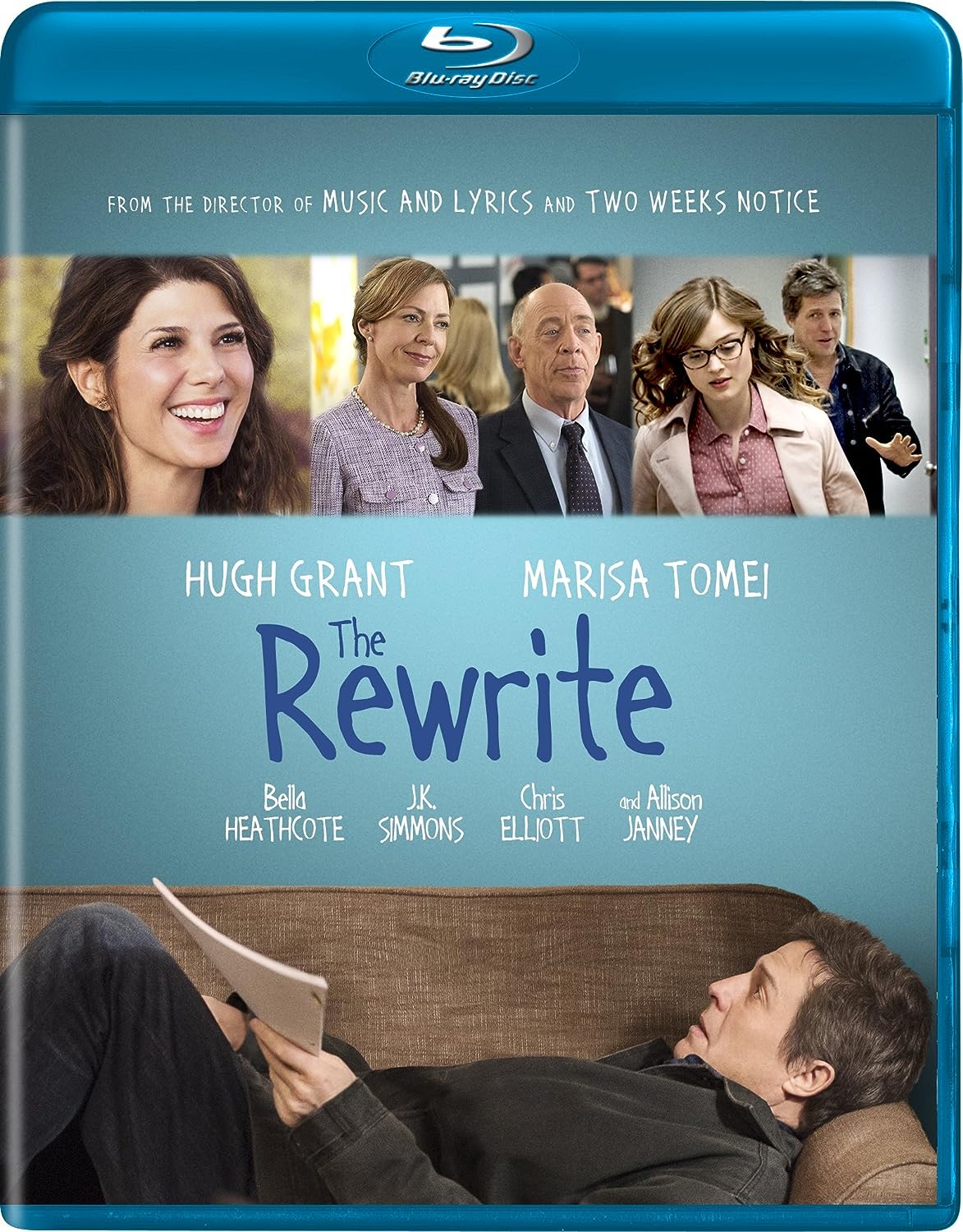 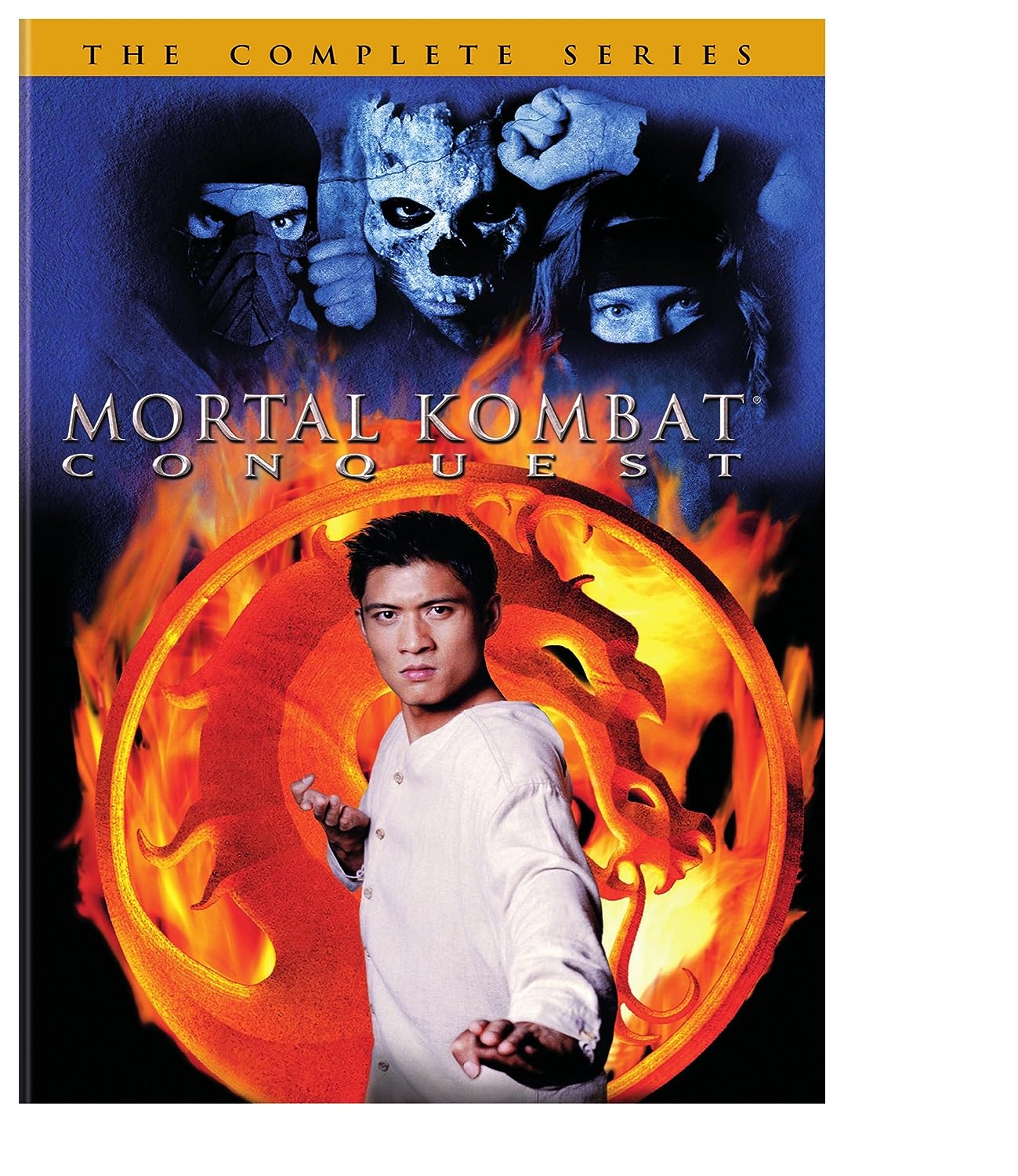 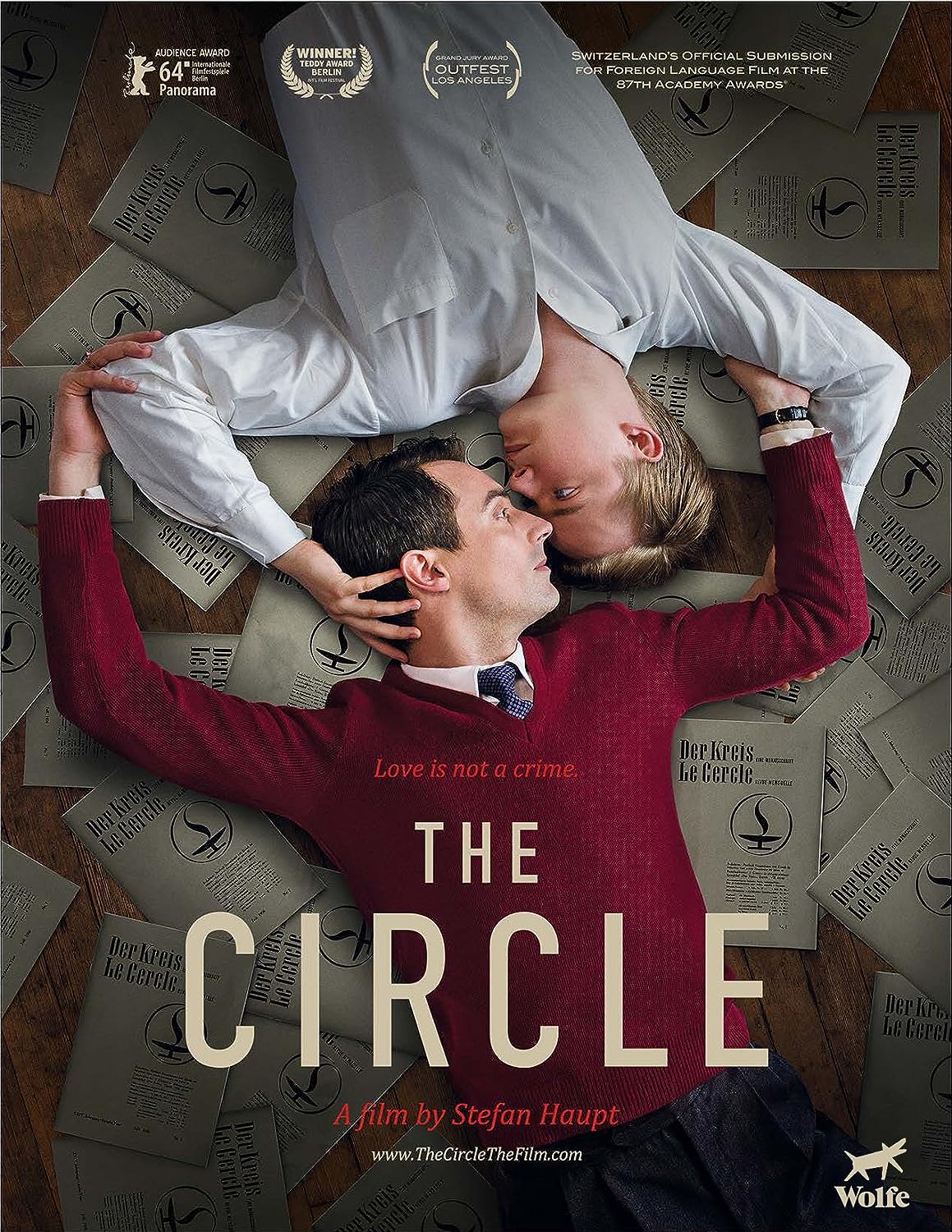 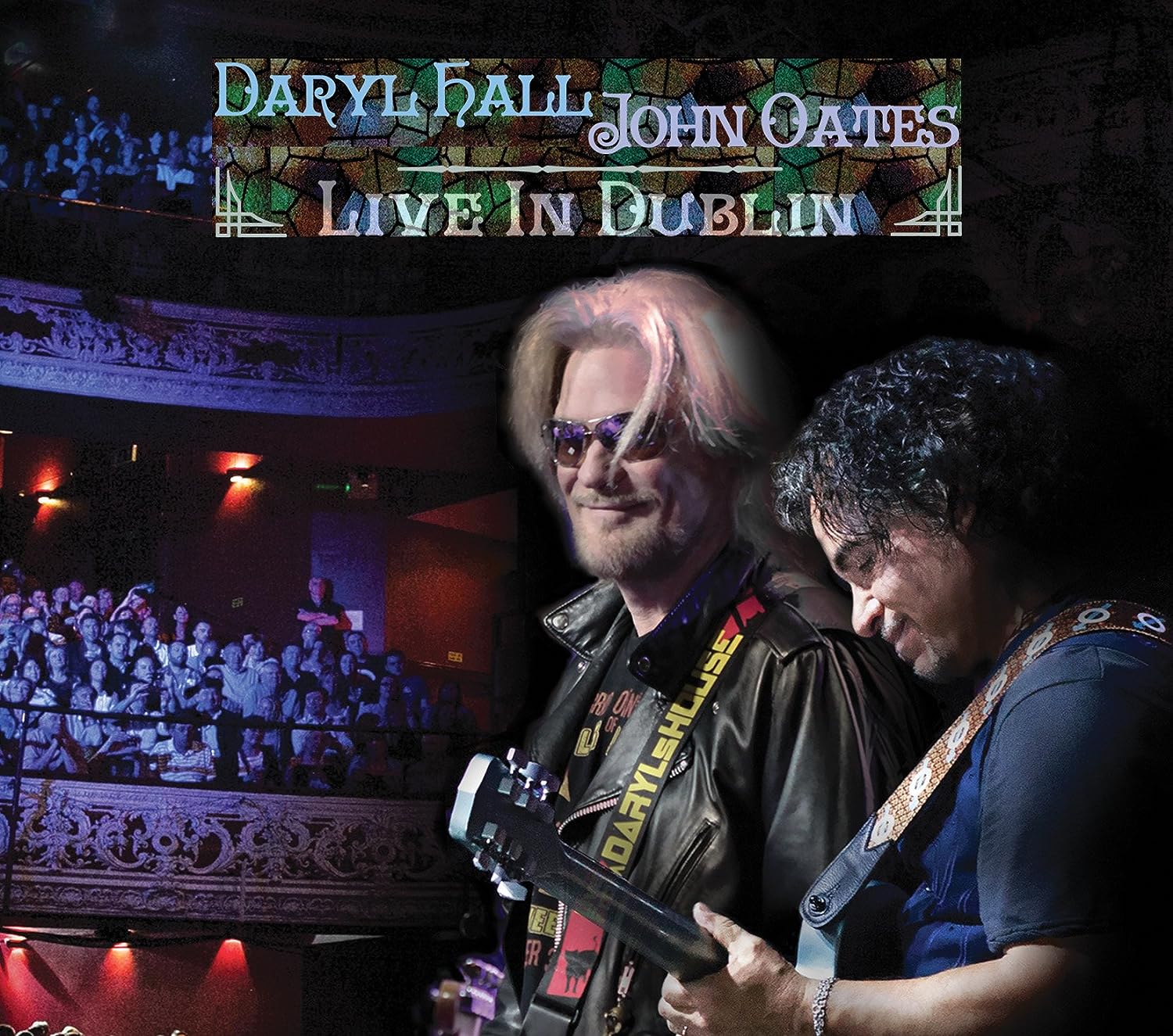 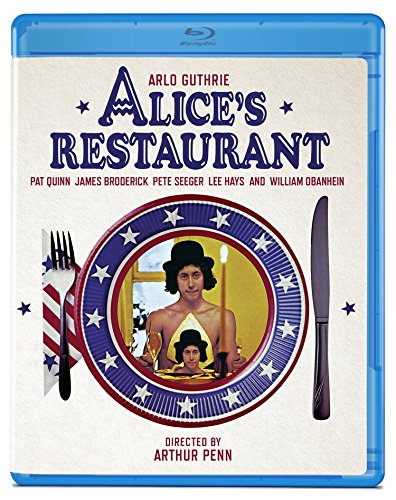 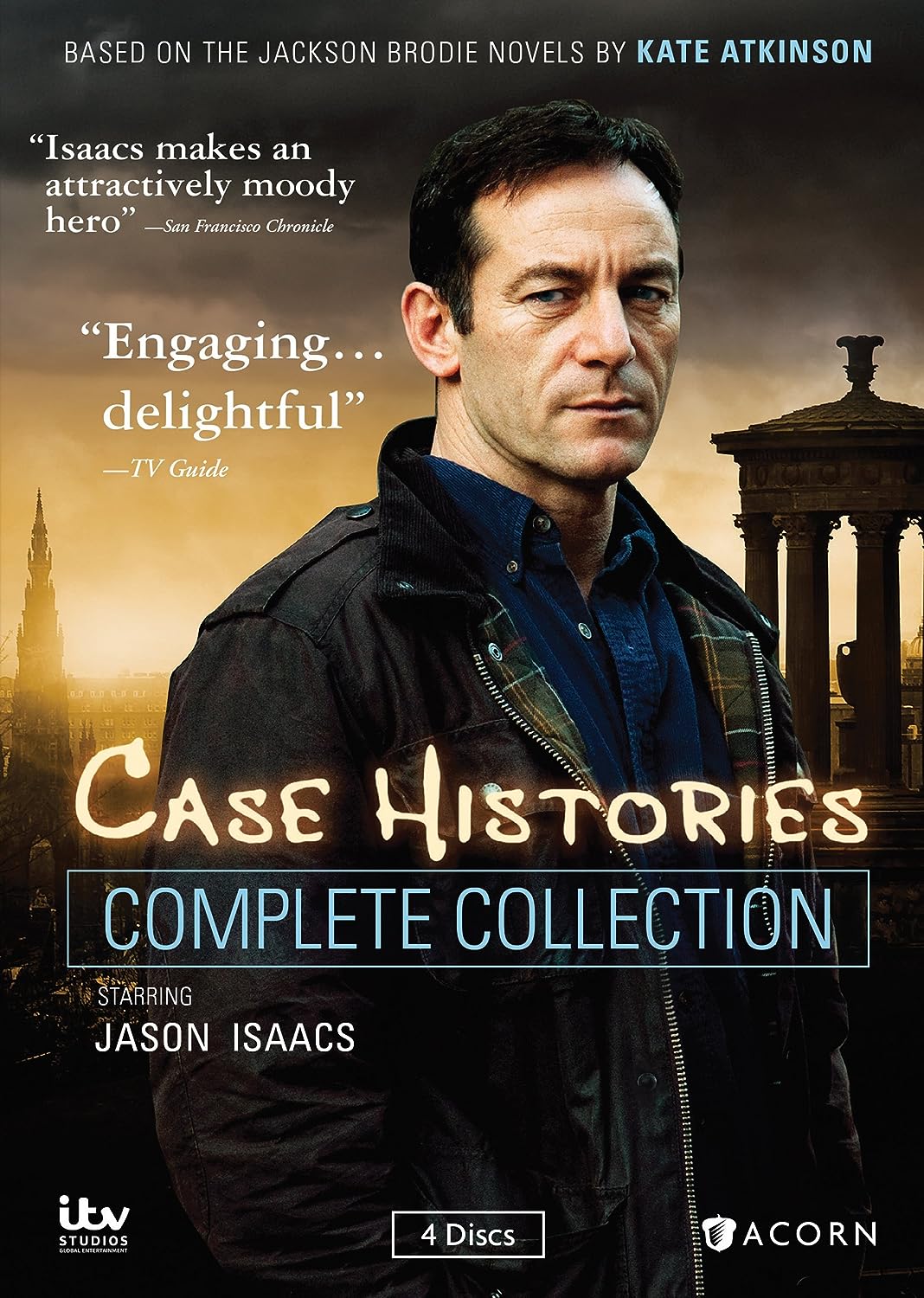