It’s time for the DVD/Blu-Ray Tuesday Roundup of March 6th 2012! Some of titles coming out today include: Game of Thrones: The Complete First Season, Immortals, Monty Python and the Holy Grail, Footloose and more. Each week I’ll list the latest DVD/Blu-Ray releases and point out the ones worth buying. I can’t review everything I get so this serves as a nice guide for what’s coming out each week. Plus, it’s just fun making fun of movies and TV shows! 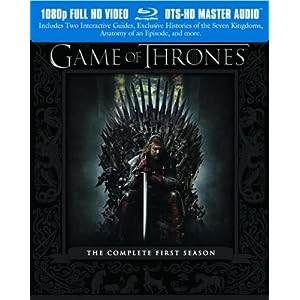 Without a doubt, one of the best TV series airing right now! Fantasy, violence, sex, nudity, cursing, direwolves, dragons..doesn’t get much better than that! By the second episode, I had to go out and buy the book series. It’s that good! 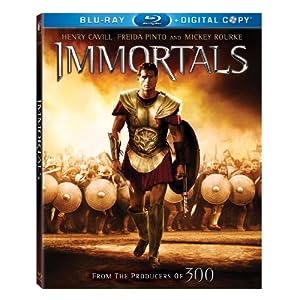 300-ish movie that looks like it might be entertaining. I’ll be sure to shut off my brain for few hours. 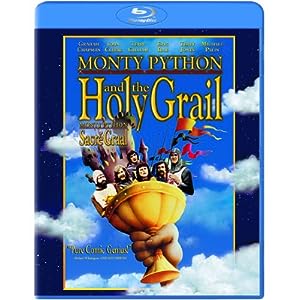 One of my favorite movies comes to Blu-Ray! I bought it and can’t wait to see the killer rabbit in glorious high-definition! 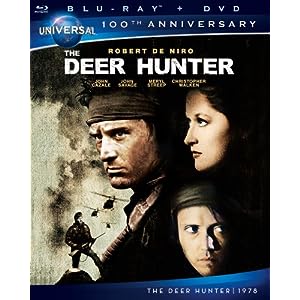 I have yet to see this. I know I know. 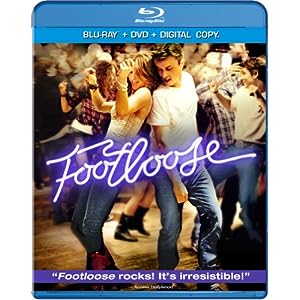 Why the fuck was this movie remade? The first one was stupid to begin with but the only good thing about it was the soundtrack. Kenny Loggins, Bonnie Tyler. Doesn’t get much better than that..Ok, it does but for an 80s soundtrack… 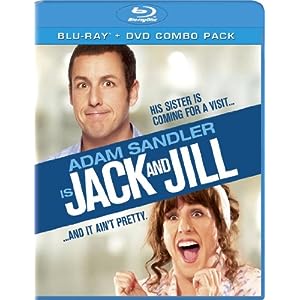 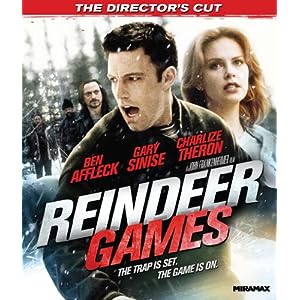 Oh it’s the director’s cut. it MUST be so much better now! 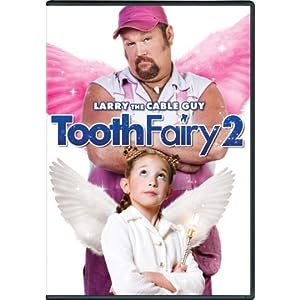 Wow, this looks so bad I bet the government makes terrorists watch this for torture. 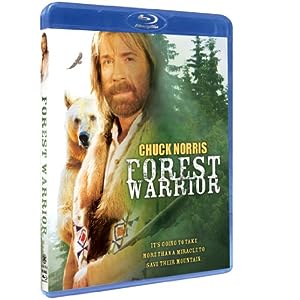 To Catch a Thief [Blu-ray] 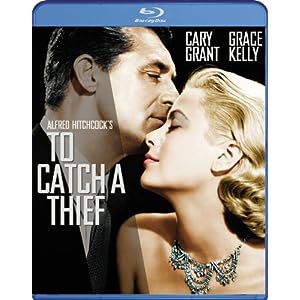 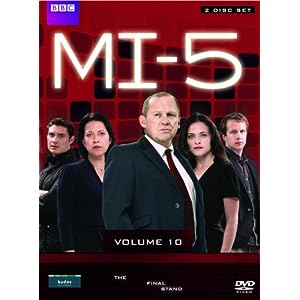 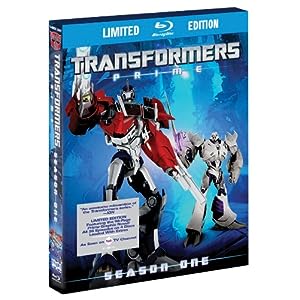 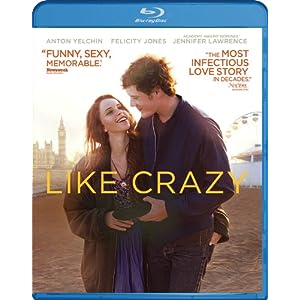 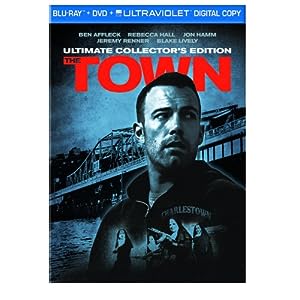 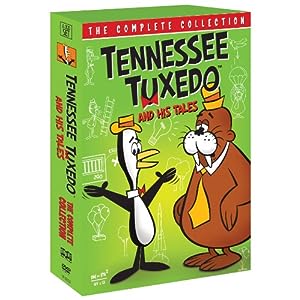