I’m currently on vacation in San Francisco, but managed to write this up last week. There won’t be much posting going on this week, not like you guys would notice anyway haha. It’s time for the DVD/Blu-Ray Tuesday Roundup of May 1st 2012! Some of titles coming out today include: Haywire, Men in Black I and II, Covert Affairs: Season Two, Joyful Noise, Clueless, The Tim Burton Collection, Transformers Japanese Collection: Super-God Masterforce, Definitely Maybe, Shazzan: The Complete Series and more. Each week I’ll list the latest DVD/Blu-Ray releases and point out the ones worth buying. I can’t review everything I get so this serves as a nice guide for what’s coming out each week. Plus, it’s just fun making fun of movies and TV shows! 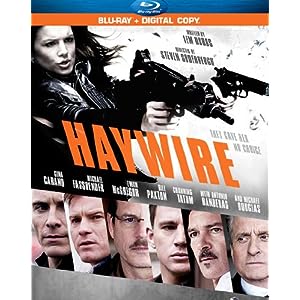 The return of women kicking men’s ass in back with Haywire. This looks like a cool movie to see and looking forward to seeing it. 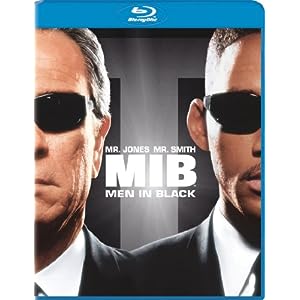 Such an entertaining flick! 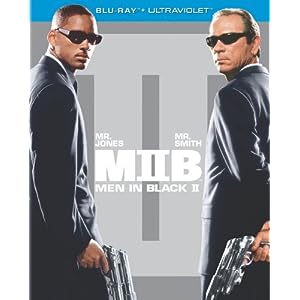 I didn’t like MIB II as much, in fact it was kind of stupid. 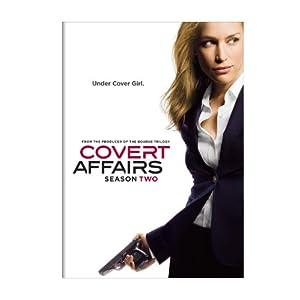 This seems like it would be a fun show. 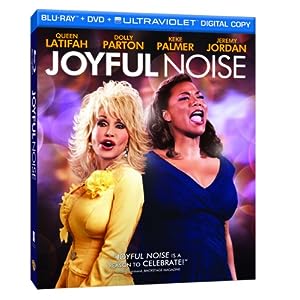 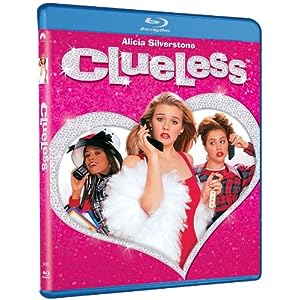 A guilty pleasure movie that features the Mighty Mighty Bosstones comes to Blu-Ray for the first time. 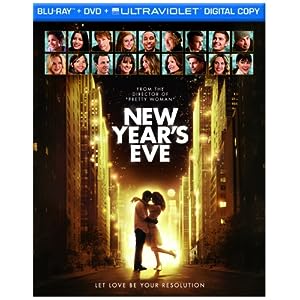 Another stupid romantic comedy featuring a bunch of people that probably didn’t read the script. 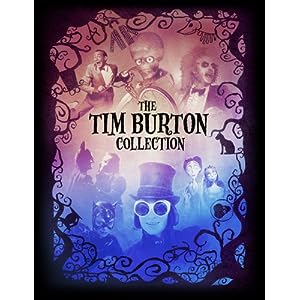 Bunch of Tim Burton movies and a book. They can leave Charlie and the Chocolate Factory off the set though. 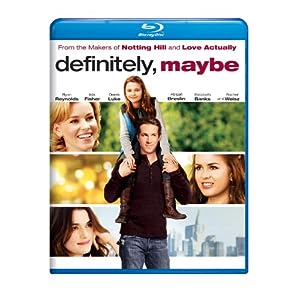 Ryan Reynolds in another romantic comedy. I guess it’s better than him making another Green Lantern movie 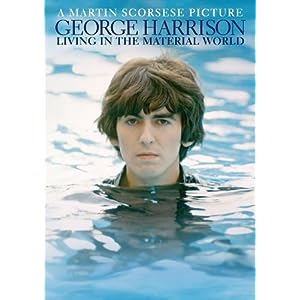 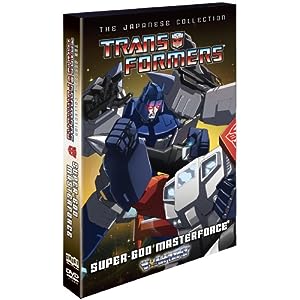 Ralphie May: Too Big to Ignore 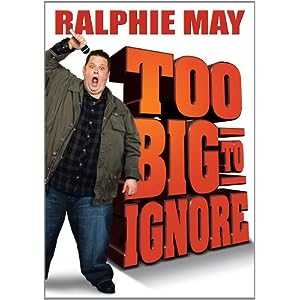 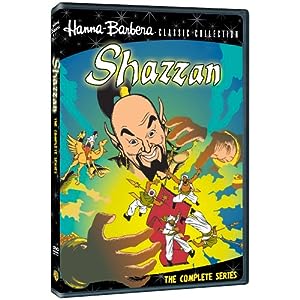