Here’s the DVD/Blu-Ray Roundup for May 20th 2014. Some of titles coming out today include: The Monuments Men, 3 Days to Kill, Pompeii, Vampire Academy, About Last Night and more. Each week I’ll list the latest DVD/Blu-Ray releases and point out the ones worth buying. I can’t review everything I get so this serves as a nice guide for what’s coming out each week. Plus, it’s just fun making fun of movies and TV shows! 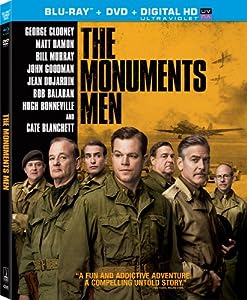 Great cast, a WWII film and it got mixed reviews by critics. I’ll still watch it. 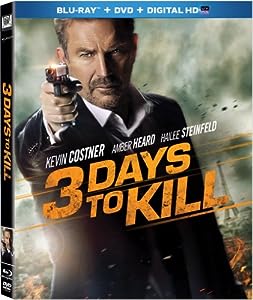 3 days to kill your career again. 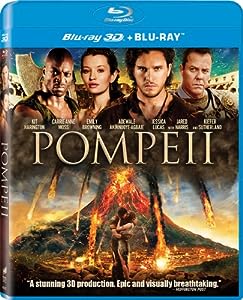 Watch Jon Snow battle a volcano. He really does know nothing. 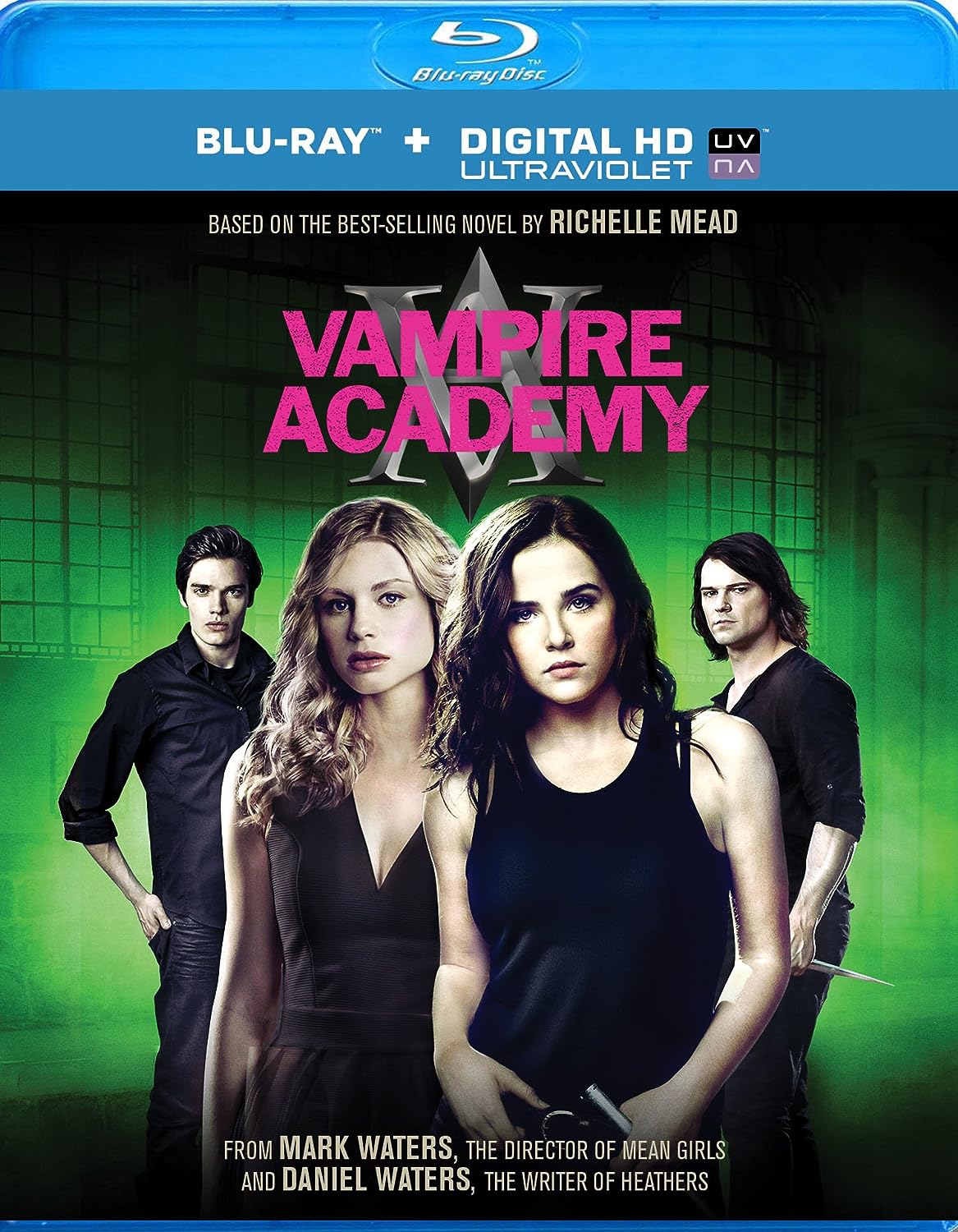 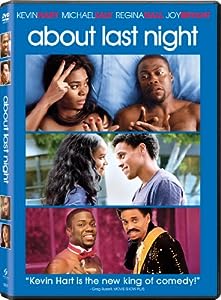 Yet another useless movie being remade for black audiences. 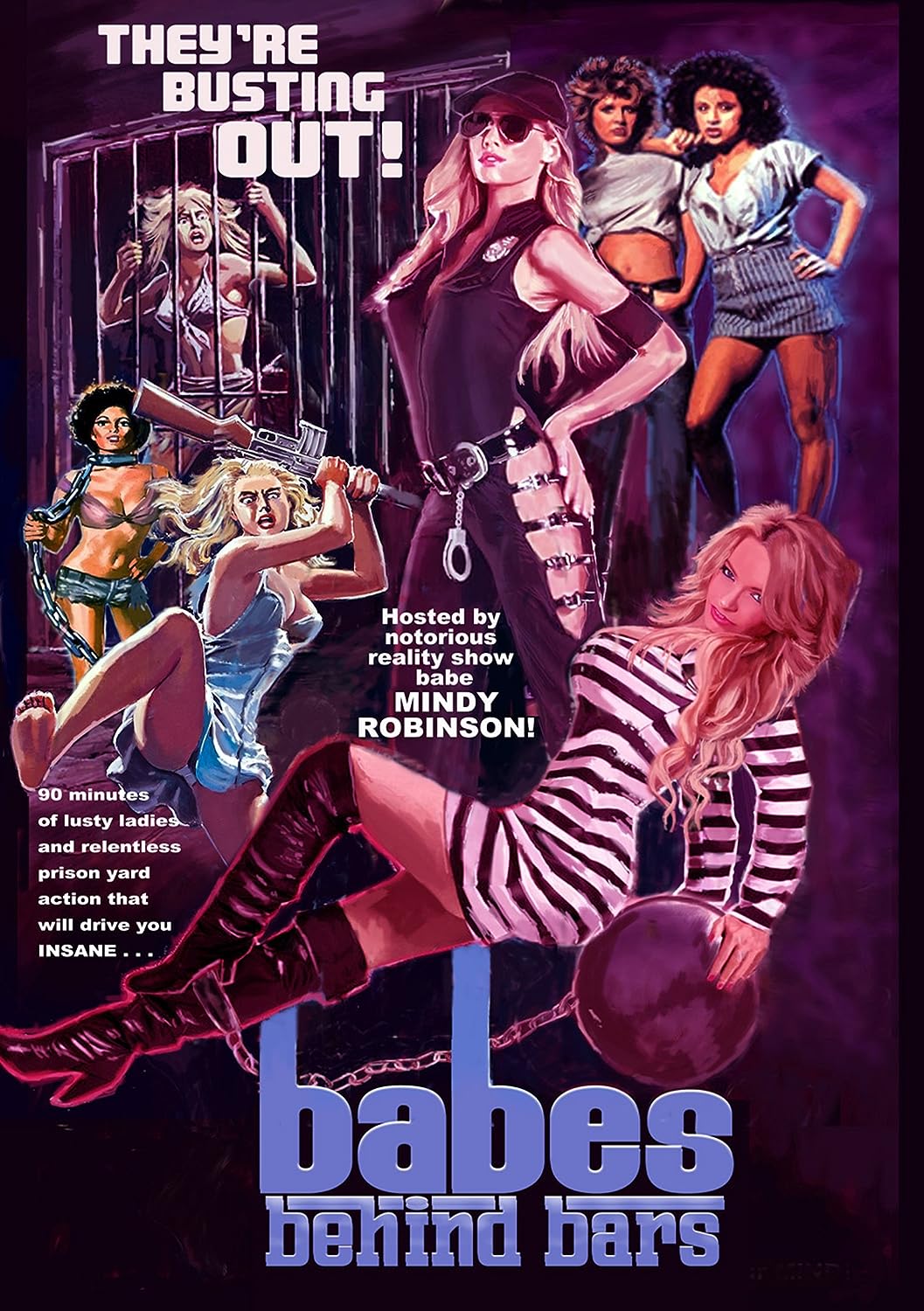 They don’t make these gems like they used to 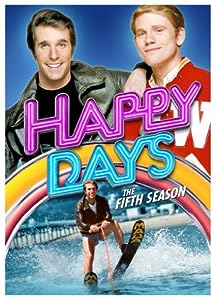 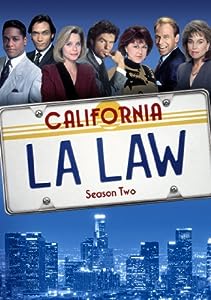 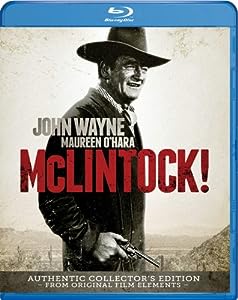 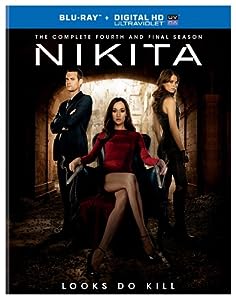 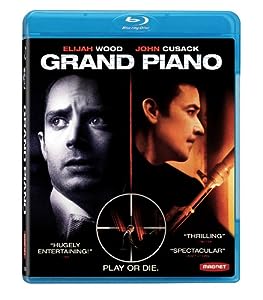 Way of the Wicked [Blu-ray] 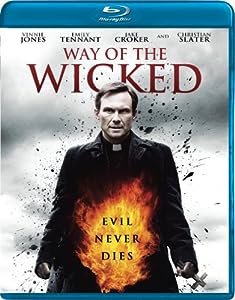 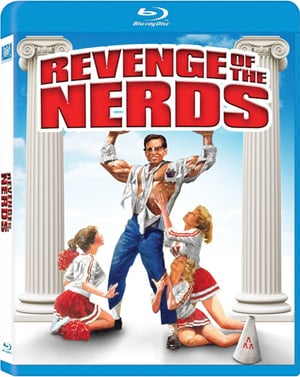 Previous: Revenge of the Nerds