It’s time for the DVD/Blu-Ray Tuesday Roundup of May 22nd 2012! Some of titles coming out today include: Red Tails, Sherlock: Season Two, This Means War, The Woman in Black, The Secret World of Arrietty, and more. Each week I’ll list the latest DVD/Blu-Ray releases and point out the ones worth buying. I can’t review everything I get so this serves as a nice guide for what’s coming out each week. Plus, it’s just fun making fun of movies and TV shows! 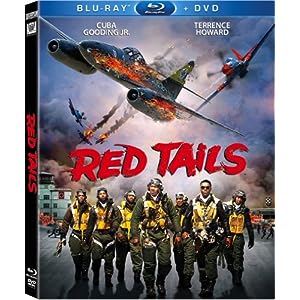 I’ll watch any WWII movie. This Lucas movie got mixed to negative reviews but perhaps I’ll still check it out. It can’t be as bad as The Star Wars prequels right? Right?! 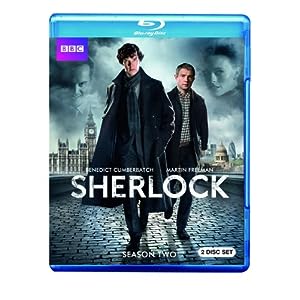 A show I really want to see over in the summer. I think I’d prefer these over the Guy Ritchie movies any day. 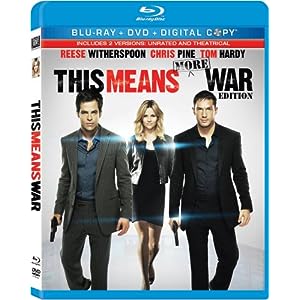 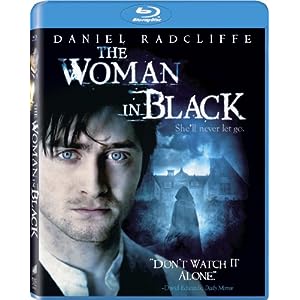 This movie is about a goth chick? 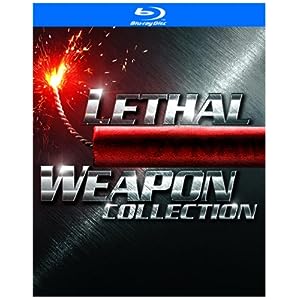 I love all the Lethal Weapon movies. 4th one was kind of eh but was still entertaining to watch. 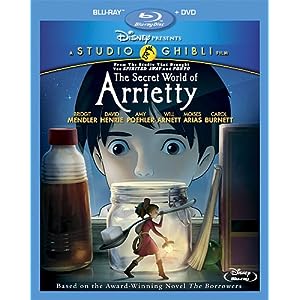 The River: The Complete First Season 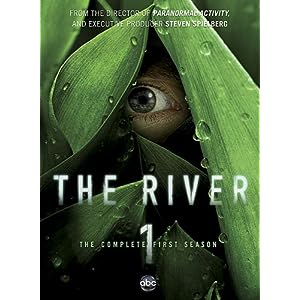 The Strange Case of Alice Cooper 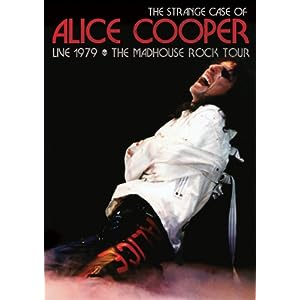 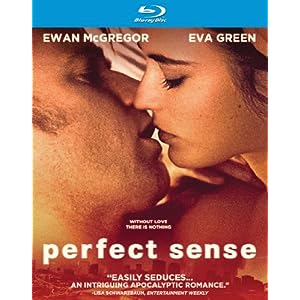 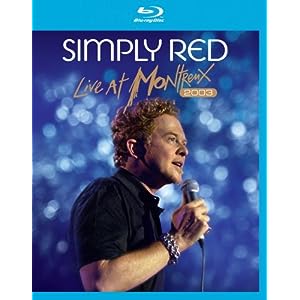