It’s time for the DVD/Blu-Ray Tuesday Roundup for May 24th 2011. The titles coming out today include: Gnomeo & Juliet, The Royal Wedding, I Am Number Four, Gettysburg Director’s Cut Blu-Ray, Gods and Generals: Extended Director’s Cut Blu-Ray, Lemonade Mouth, Transformers: The Complete Series, Childrens Hospital: Complete First & Second Seasons and more. Each week I’ll list the latest DVD/Blu-Ray releases and point out the ones worth buying. I can’t review everything I get so this serves as a nice guide for what’s coming out each week. Plus, it’s just fun making fun of movies and TV shows! 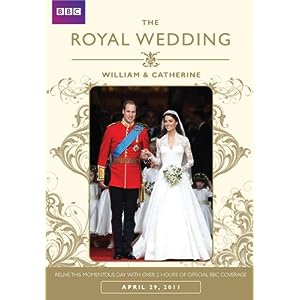 If you didn’t see any footage of this by now, than you must not own a TV. 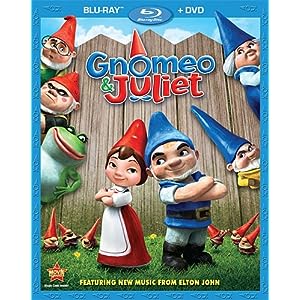 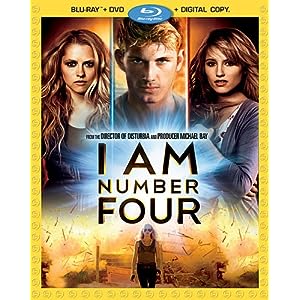 No idea what this mutant teen movie is, but good thing they didn’t call this I Am Number 2. 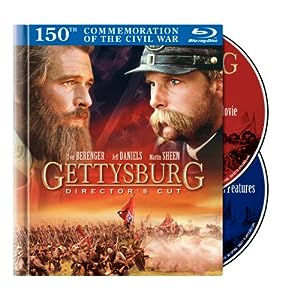 Long movie about Gettysburg. I’ve seen part of this movie, and it seems okay. I have to sit down and see the rest of it. I love the film scores for this and the sequel Gods and Generals. 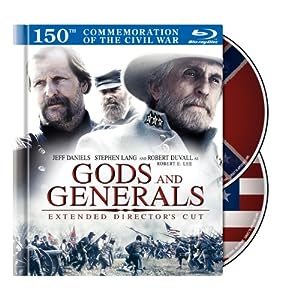 Just as long as Gettysburg. Another movie I saw part of but haven’t sat down to watch all of it. 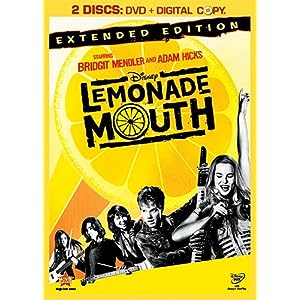 Is this about Renée Zellweger? 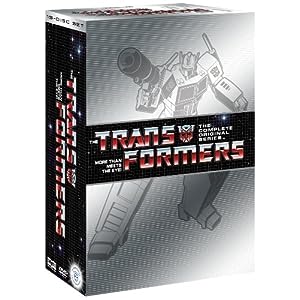 The price of the complete series is actually becoming decent. The last complete series was double the price I think? This would be great to own! I always liked the seasons after the movie, and when Optimus Prime comes back to life. 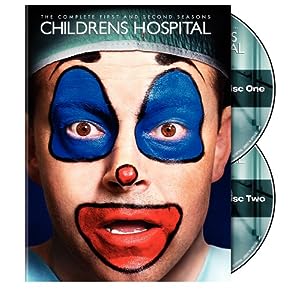 The Kids in the Hall: Death Comes To Town 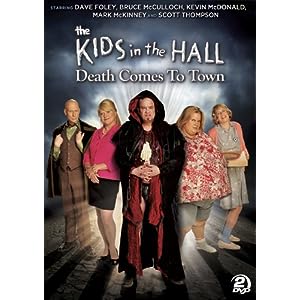 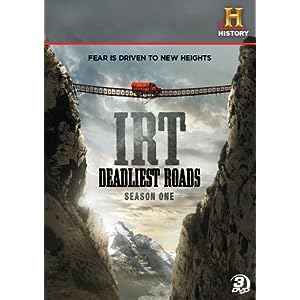 I’ve given History Channel some grief on some of the shows that have been on the channel, but what the hell is this show doing on a History channel?