It’s time for the DVD/Blu-Ray Tuesday Roundup of May 22nd 2012! Some of titles coming out today include: True Blood: The Complete Fourth Season, Man on a Ledge, Coriolanus, Goon, Gone, Rookie Blue – The Complete Second Season, Goat Rodeo Sessions and more. Each week I’ll list the latest DVD/Blu-Ray releases and point out the ones worth buying. I can’t review everything I get so this serves as a nice guide for what’s coming out each week. Plus, it’s just fun making fun of movies and TV shows! 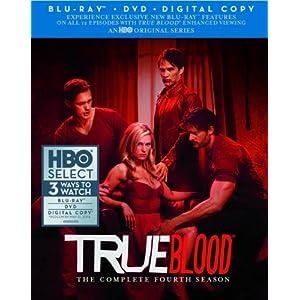 I literally just finished watching this season last night. I saved the episodes on my DVR for a year I guess haha. It was a good season but like with most villains on the show, they overstay their welcome and become really annoying.

Man on a Ledge [Blu-ray] 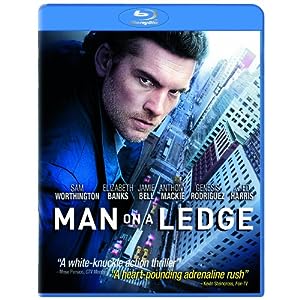 Did this movie even come out in theaters? I can’t remember. 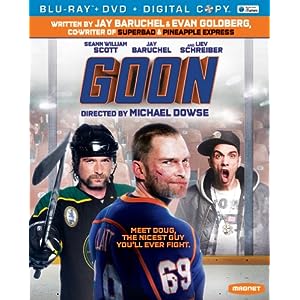 I like me a good hockey movie. Not sure if this is it but I’ll give it a try. 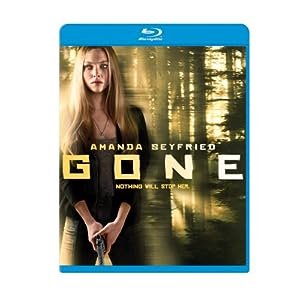 Amanda Seyfried stars in this and probably gets naked. So I guess that’s all you need to know haha. 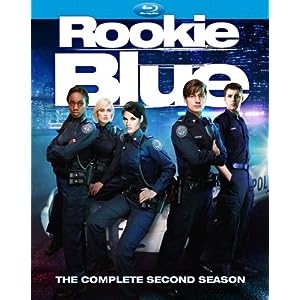 How many cop shows can there be? 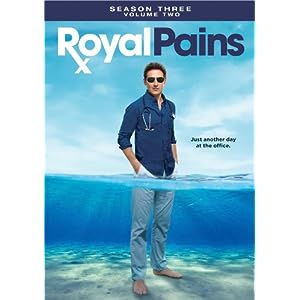 Nothing more annoying than breaking up a season into two volumes. 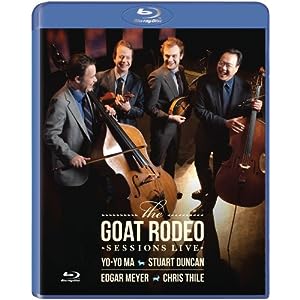 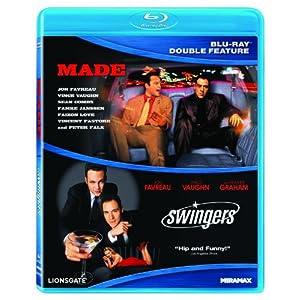 Swingers is great, Made isn’t. 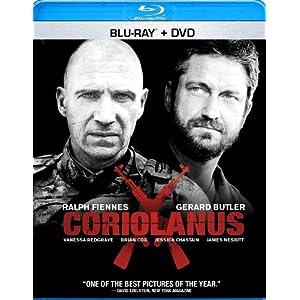 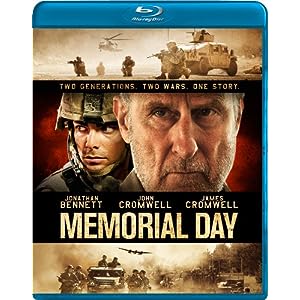 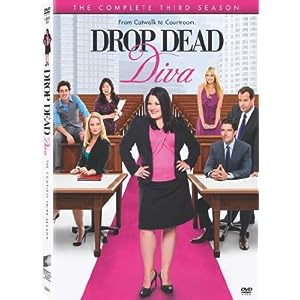 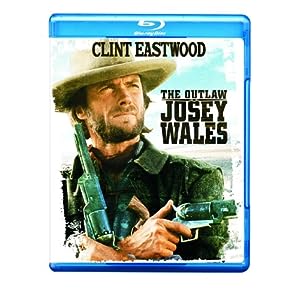 We Need to Talk About Kevin [Blu-ray] 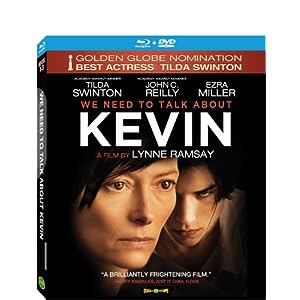