Vacation is over for me so here’s the DVD/Blu-Ray Tuesday Roundup for May 30th 2017. Some of titles coming out today include: The shack, Ghost World, Fist Fight and that’s about it. Each week I’ll list the latest DVD/Blu-Ray releases and point out the ones worth buying. I can’t review everything I get so this serves as a nice guide for what’s coming out each week. Plus, it’s just fun making fun of movies and TV shows! 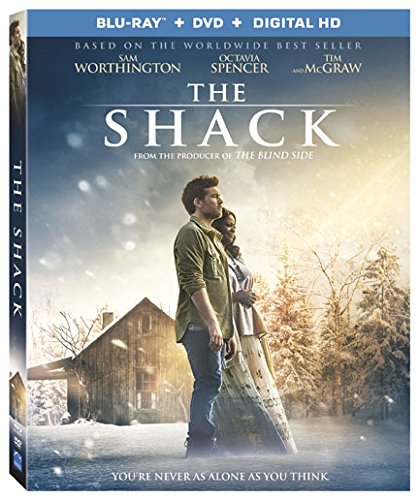 A religious movie I guess? I’ll be skipping this one 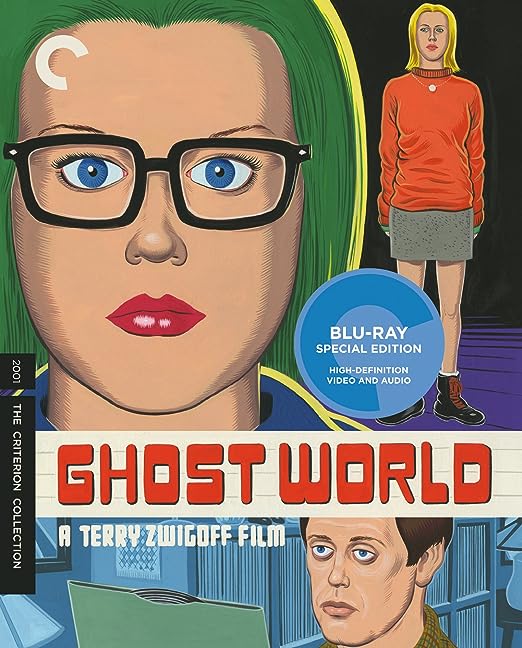 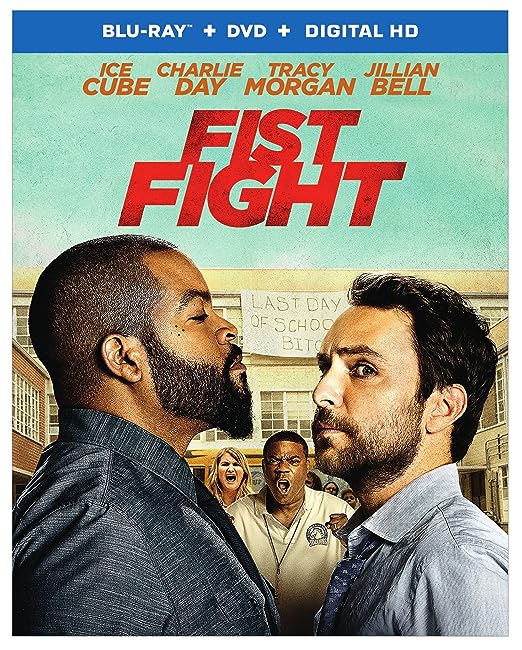 when did this come out? 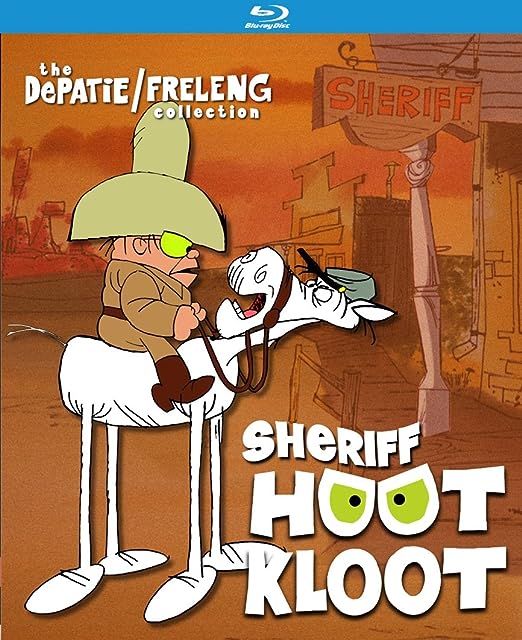 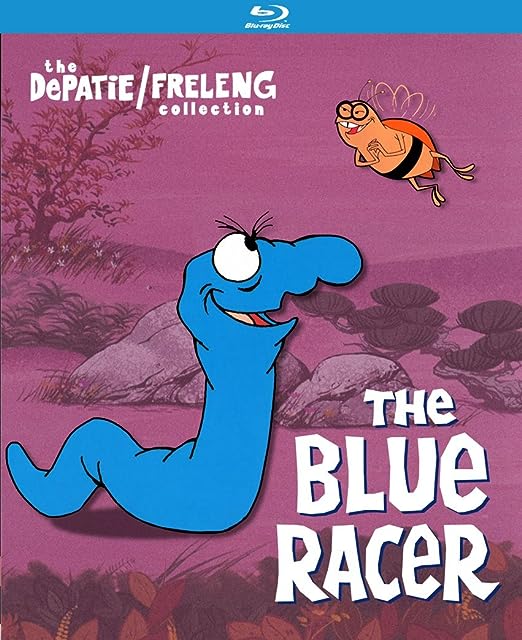 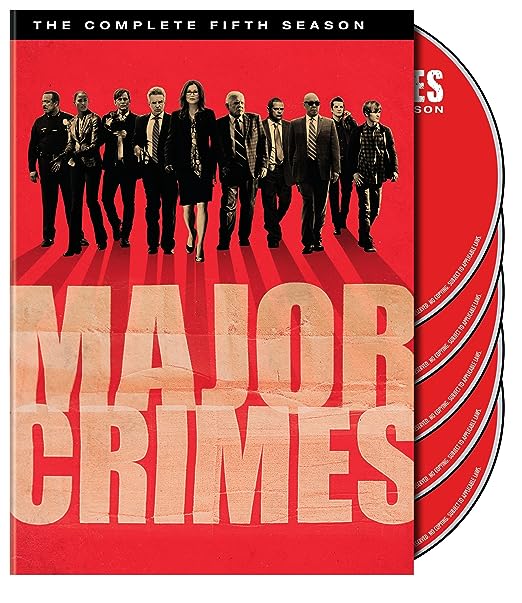 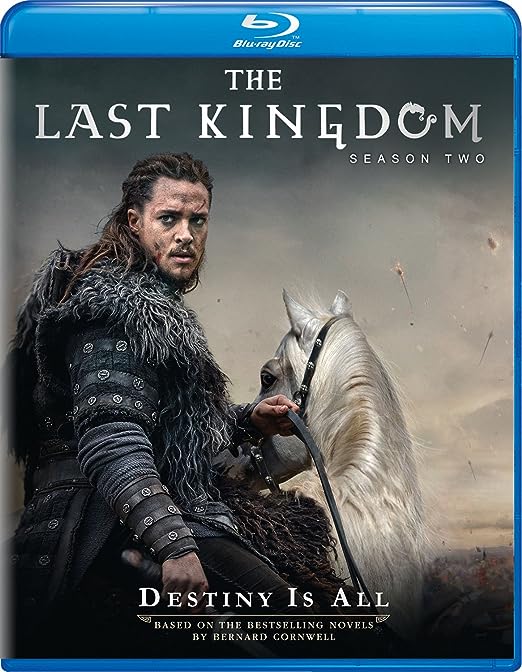 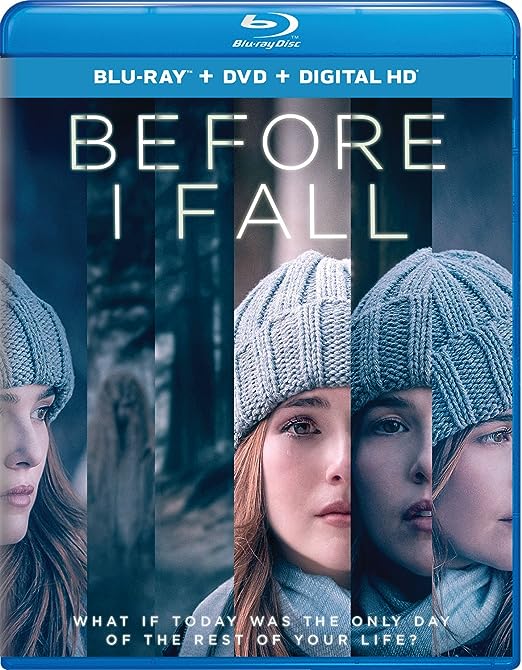 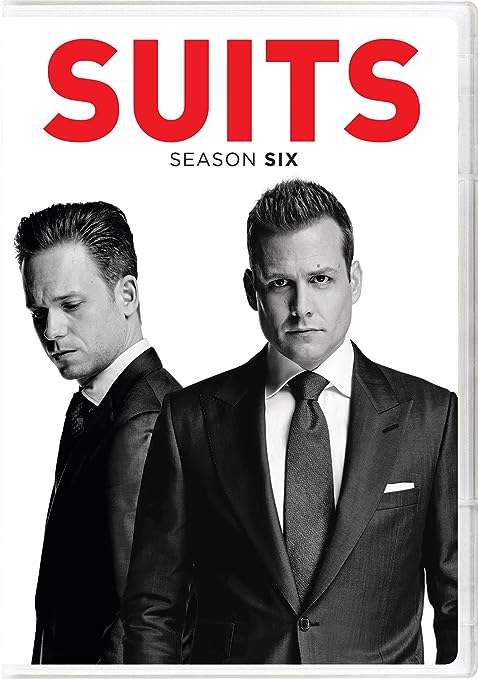 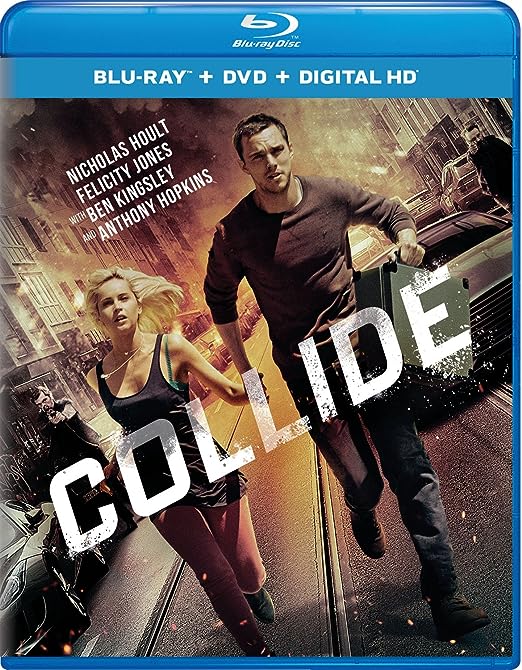 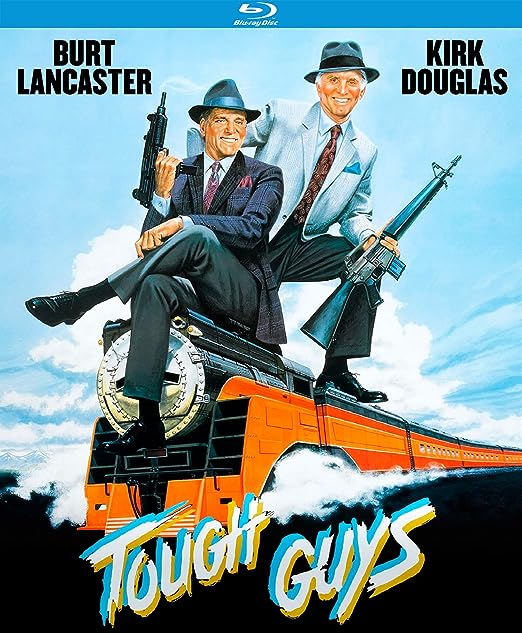 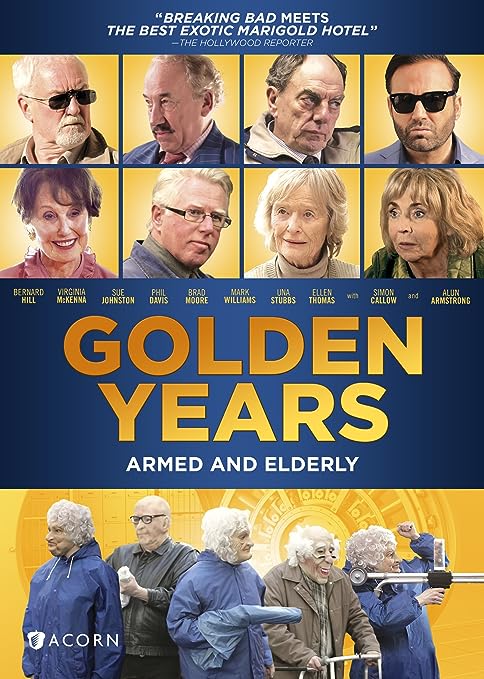