Here’s the DVD/Blu-Ray Roundup for May 31st 2016. Some of titles coming out today include: Gods Of Egypt, Pride + Prejudice + Zombies, Race, Triple 9, Togetherness: Season 2 and more. Each week I’ll list the latest DVD/Blu-Ray releases and point out the ones worth buying. I can’t review everything I get so this serves as a nice guide for what’s coming out each week. Plus, it’s just fun making fun of movies and TV shows! 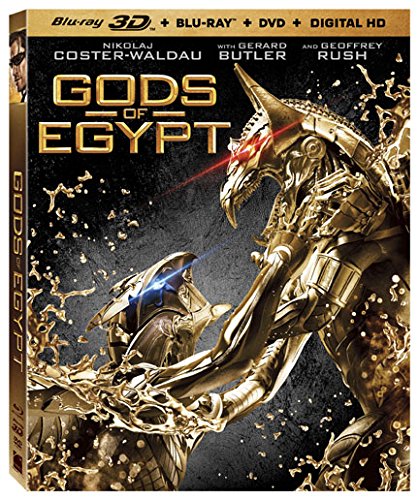 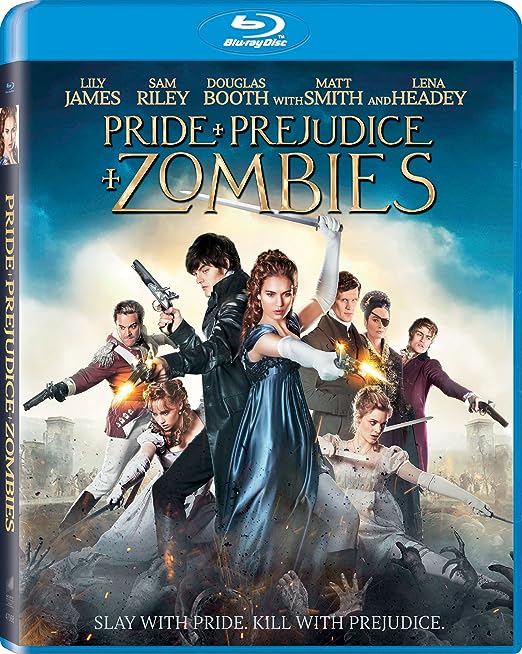 They made this one because Lincoln Vampire Hunter was so popular? Hmm ok. 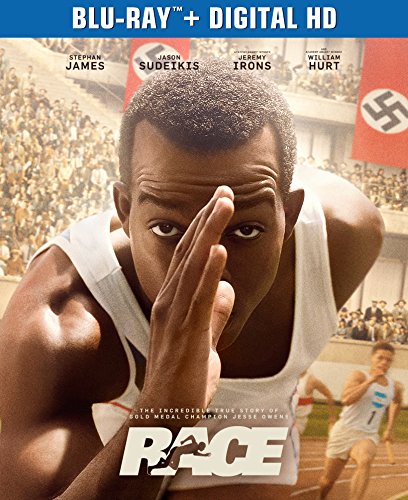 I’ll check this out, I’m all about historic sport movies. 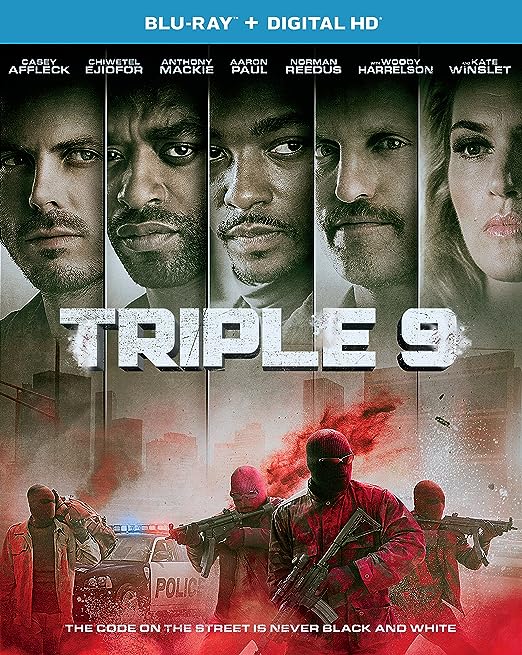 Great cast and the trailer looked interesting for this. I have to review it so we’ll see if it holds up. 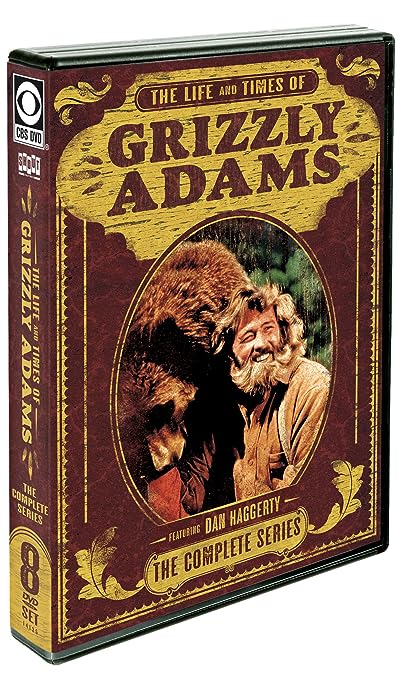 Just a simple story between a man and his bear 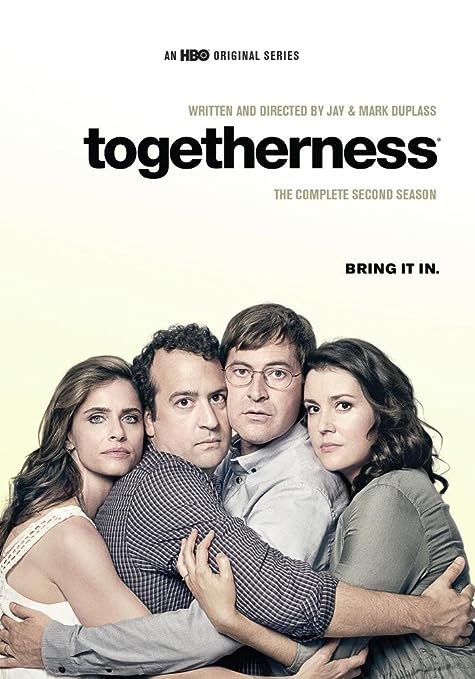 I watched the first season because thought it might be a comedy. It had a few funny things in it but felt like more like a drama. So I bailed after the first episode of season 2. 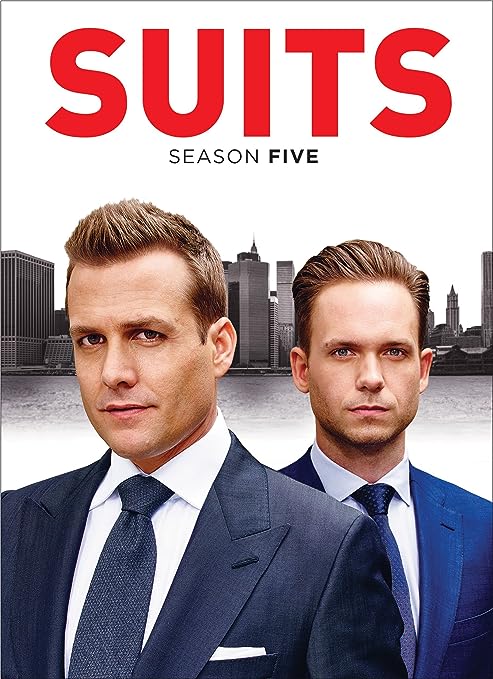 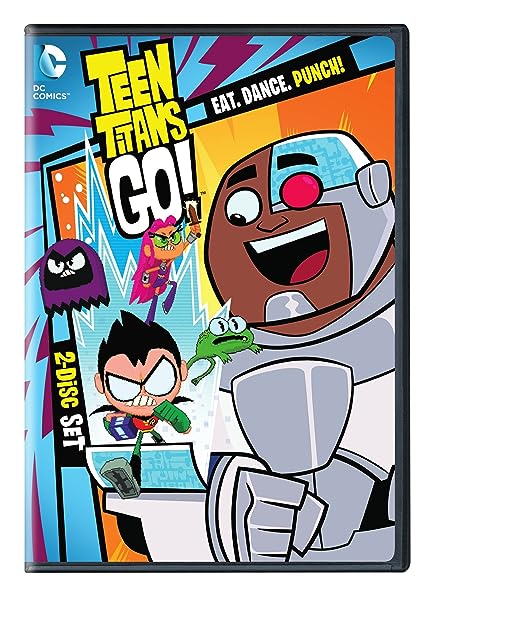 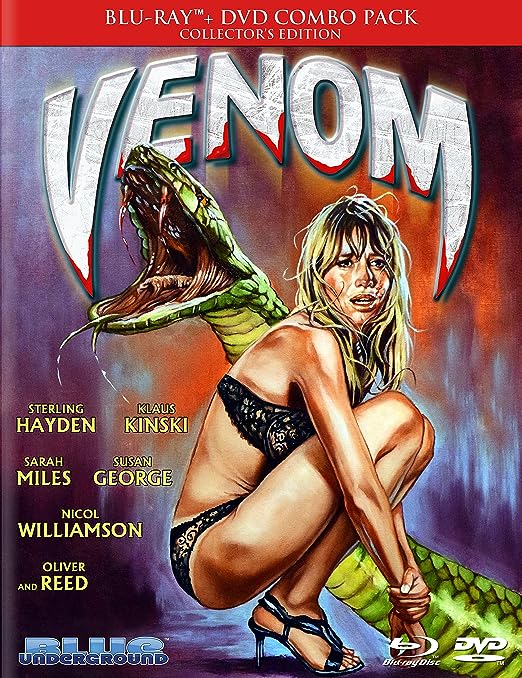 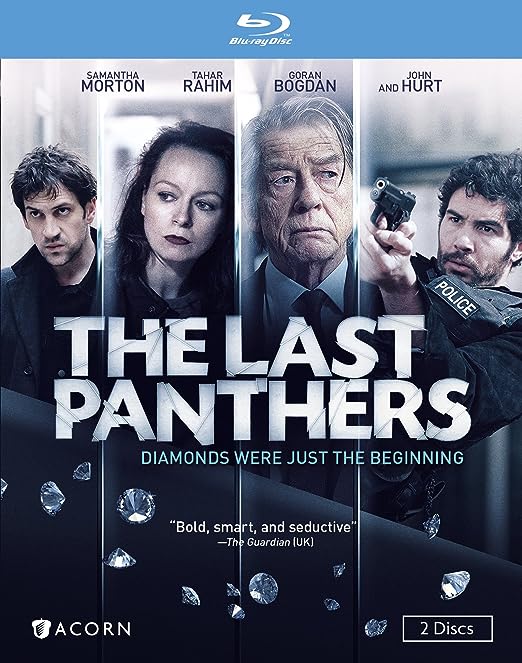 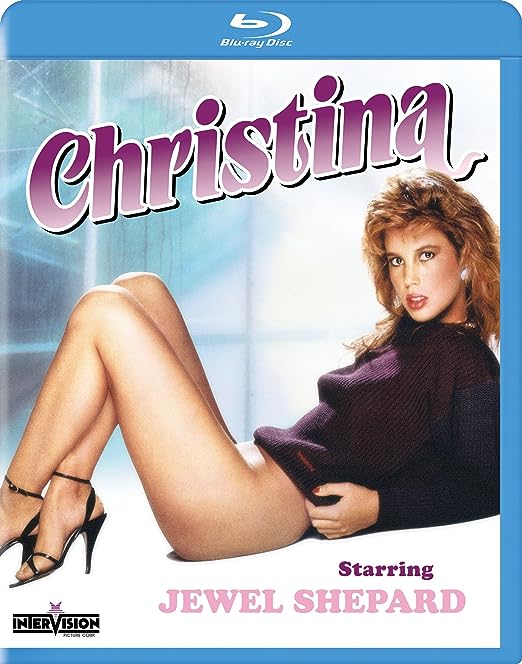