It’s time for the DVD/Blu-Ray Tuesday Roundup of May 8th 2012! Some of titles coming out today include: Underworld: Awakening, Chuck: The Complete Fifth Season, The Vow, Looney Tunes Show and more. Each week I’ll list the latest DVD/Blu-Ray releases and point out the ones worth buying. I can’t review everything I get so this serves as a nice guide for what’s coming out each week. Plus, it’s just fun making fun of movies and TV shows! 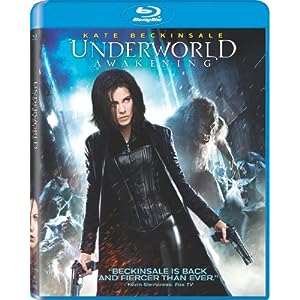 Not sure if any Underworld movies are any good but Kate Beckinsale is pretty friggin’ hot so I can imagine that’s about the only reason to see these movies. 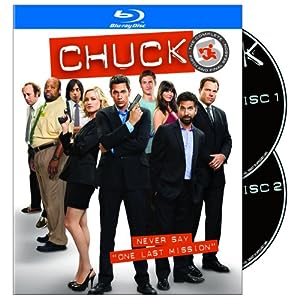 The final season of Chuck, which made it to 5 seasons. I’m surprised it made it that long. I’ll get around to watching this show sooner or later. Maybe I’ll watch it this summer. 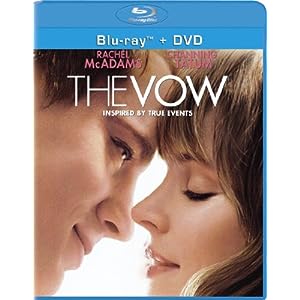 A couple that suffers a tragic fate from a car accident. So…a romantic comedy? 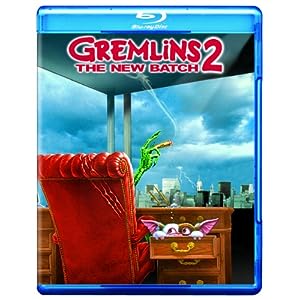 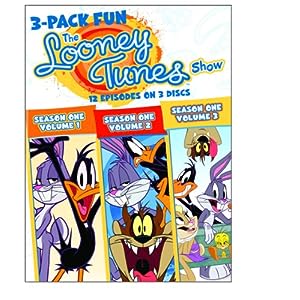 Not a fan of new Looney Tunes really but maybe I’d check it out since I love the old shorts so much.

Bobcat Goldthwait: You Don’t Look The Same Either 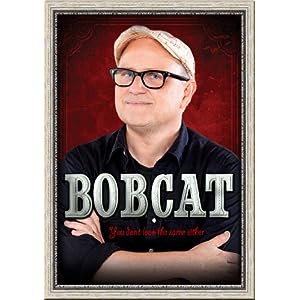 He’s looking mighty different than what he looked like in Police Academy. 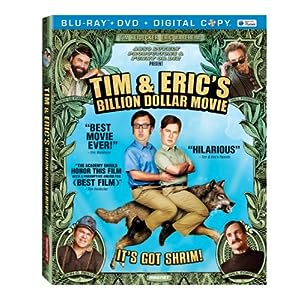 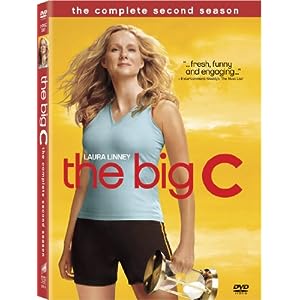 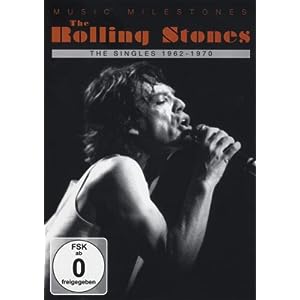 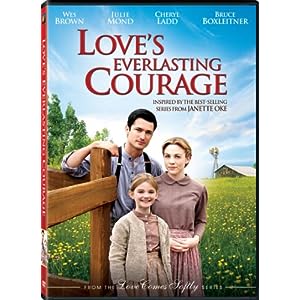 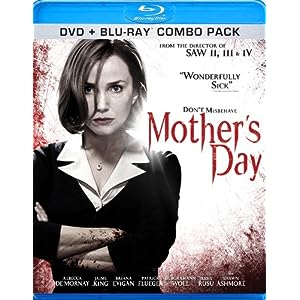 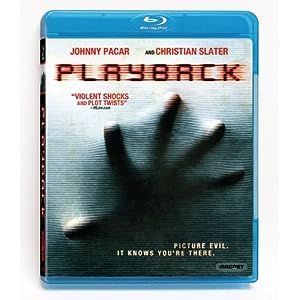