It’s Election Day today. BUT more importantly, it’s Tuesday, November 2nd and it’s time for the DVD/Blu-Ray Tuesday Roundup! Some of the DVD and Blu-Ray releases coming out today include: Toy Story 3, The Pacific, The Sound of Music (45th Anniversary Edition), The Goonies (25th Anniversary Edition), The Bridge on the River Kwai Blu-Ray, Cars Toon: Mater’s Tall Tales, Centurion, and V: The Complete First Season. Each week I’ll list the latest DVD/Blu-Ray releases and point out the ones worth buying. I can’t review everything I get so this serves as a nice guide for what’s coming out each week. Plus, it’s just fun making fun of movies and TV shows! 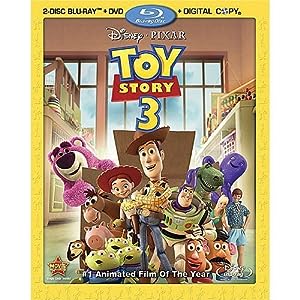 Fantastic movie and one of the best of the year! Pixar is unstoppable and the latest Toy Story movie is just another example of Pixar’s amazing animation, storytelling and their need to top themselves every time. I’ll have a full review of this soon! 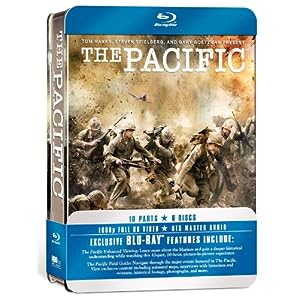 Excellent mini-series and follow-up to the masterpiece Band of Brothers. It’s different than B.O.B but I consider that a good thing. It was a different war over in the Pacific, plus they didn’t focus entirely on an entire company like Hanks, Spielberg, co. did for Band of Brothers.

Great performances from Joe Mazzello, James Badge Dale, Jon Sena and Rami Malek. This will be a series I will watch every year. I loved this series so much I went out and purchased the books that they are based off, and visited cemeteries that some of these soldiers were buried in. And yes, I’ll admit it, I cried a few times during this series. I can’t wait to get this for Blu-Ray! 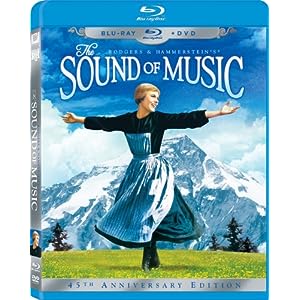 A classic that I don’t remember too much from. I remember that deer song and her singing in the field.

The Bridge on the River Kwai [Blu-ray] 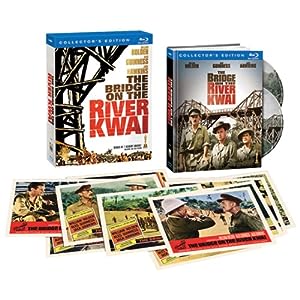 Another classic I need to see again. Love the music for this one. 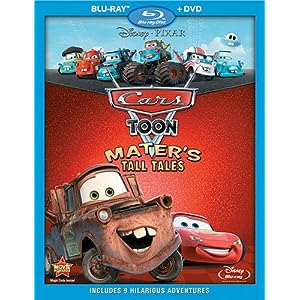 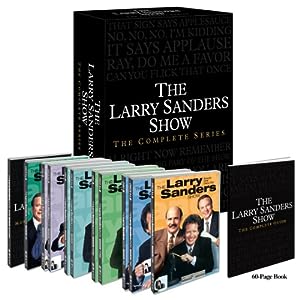 I never really liked Larry Sanders Show but then again, I think I was too young to “get it” back then. 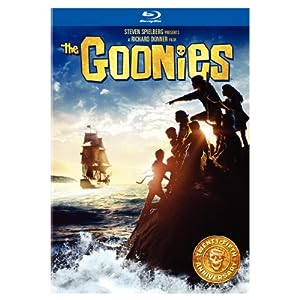 HEY YOU GUYS!!! The Goonies are 25 this year? Geez, making me feel old. The DVD and Blu-Ray editions have a lot of extra goodies n stuff but nothing that special. This is pretty much a re-packaging of the last Goonies set. 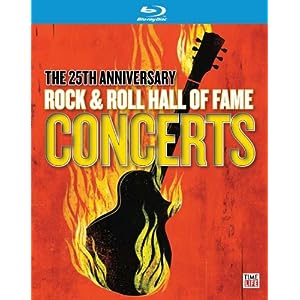 This Rock and Roll Hall of Fame concerts from the 25th anniversary show is now available on Blu-Ray as well. Rock on! 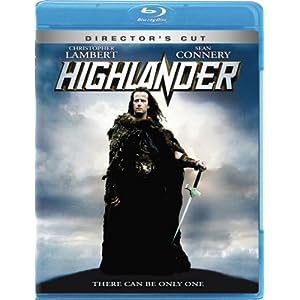 There can only be one….Blu-Ray? 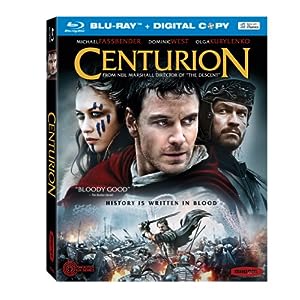 Centurion will probably become a cult classic since it didn’t get much press. I’ve heard nothing but good things about it, and heard it’s a gory one too. 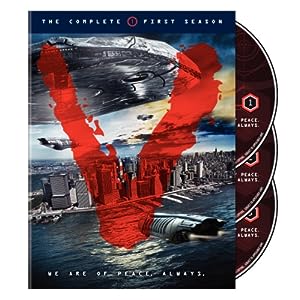 Starring Morena Baccarin and Elizabeth Mitchell. Why the hell didn’t I watched this just because of those two ladies?? 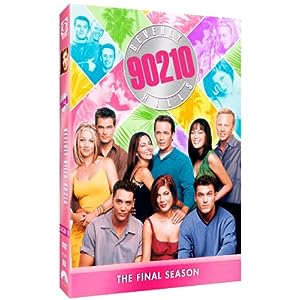 Let Donna Martin graduate! Oh, she graduated already by this season? Forget it!

The Facts of Life: The Complete Fifth Season 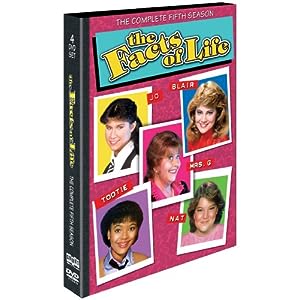 Is this when George Clooney is on the show? 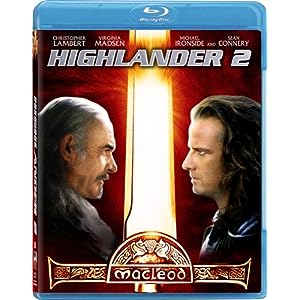 I’ve only seen the first Highlander and parts of 4. Is 3 and 3 even worth watching? 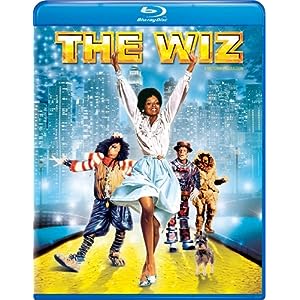 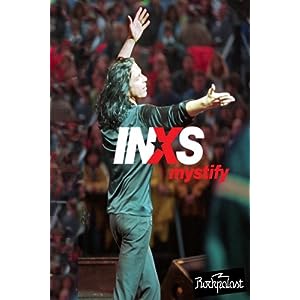 I’d like to check this one out since I’ve been in an INXS mood lately.