Here’s the DVD/Blu-Ray Roundup for September 13th 2016. Some of titles coming out today include: X-men: Apocalypse Blu-ray, Vikings Season 4, American Horror Story: Hotel, Venture Bros.: The Complete Sixth Season, The Purge: Election Year, Swiss Army Man, Preacher Season 1 and more. Each week I’ll list the latest DVD/Blu-Ray releases and point out the ones worth buying. I can’t review everything I get so this serves as a nice guide for what’s coming out each week. Plus, it’s just fun making fun of movies and TV shows! 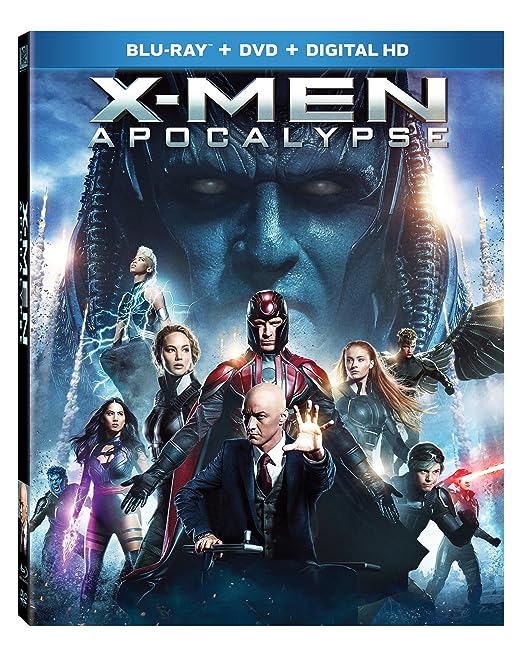 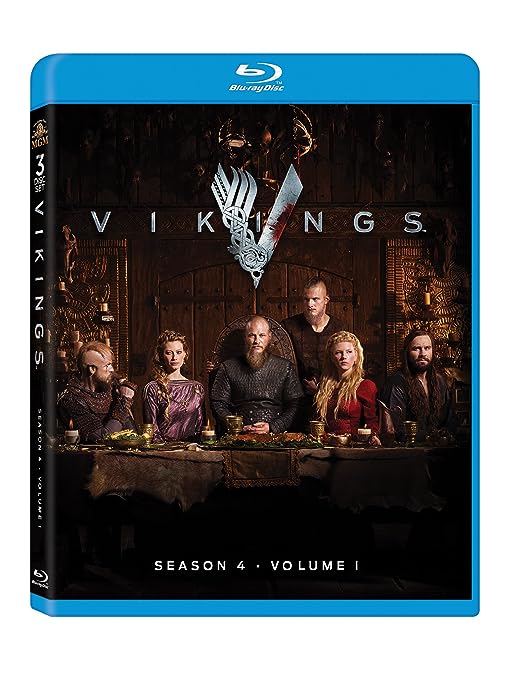 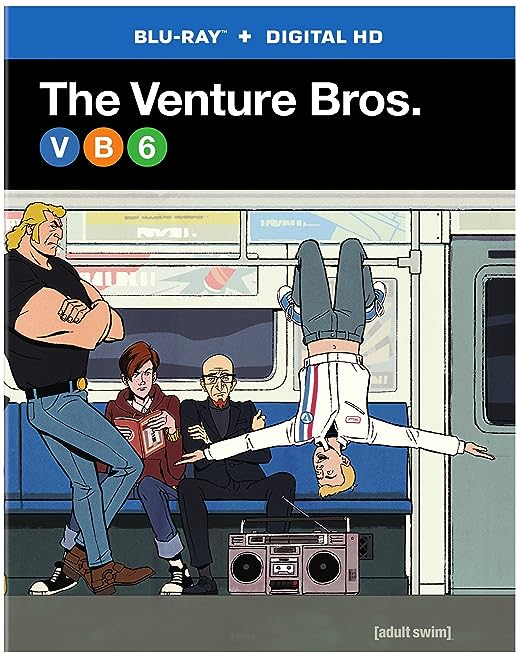 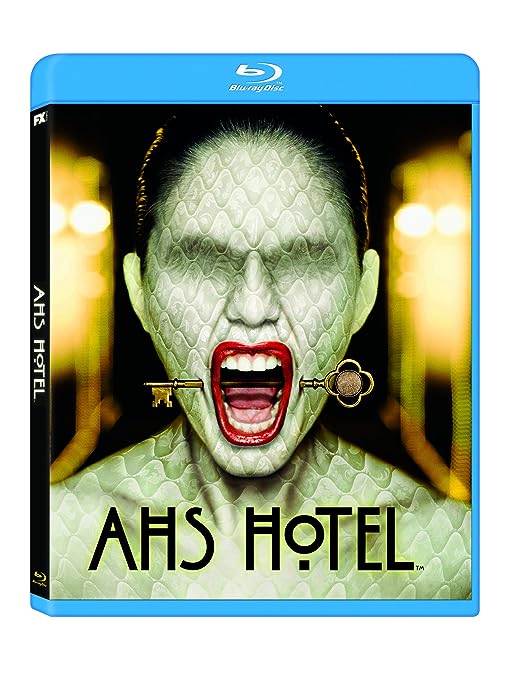 Is this about Ballys in Vegas? 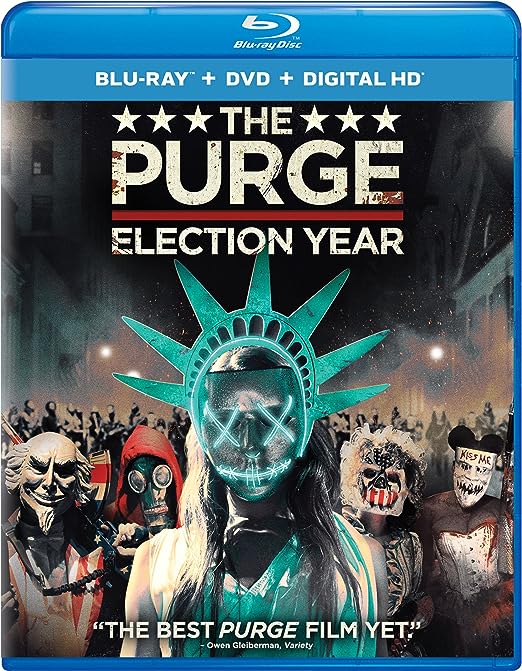 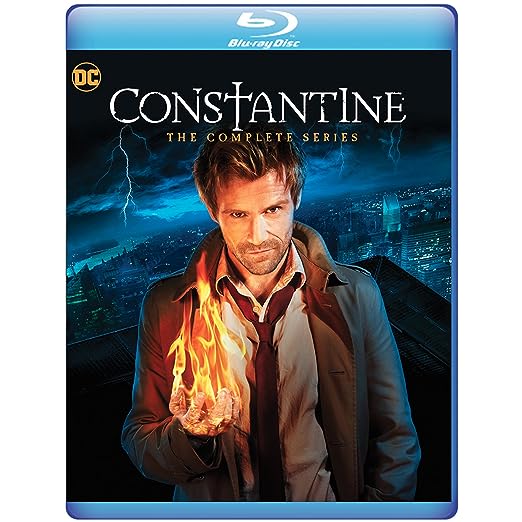 Is anyone going to buy this? No seriously 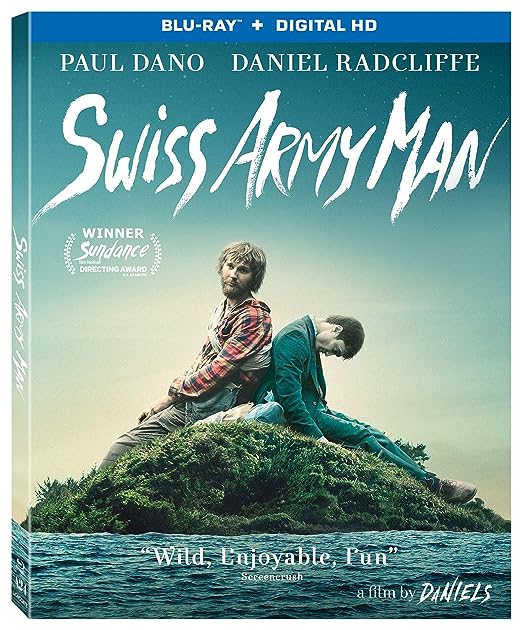 This looks just as bizarre and funny as The Lobster 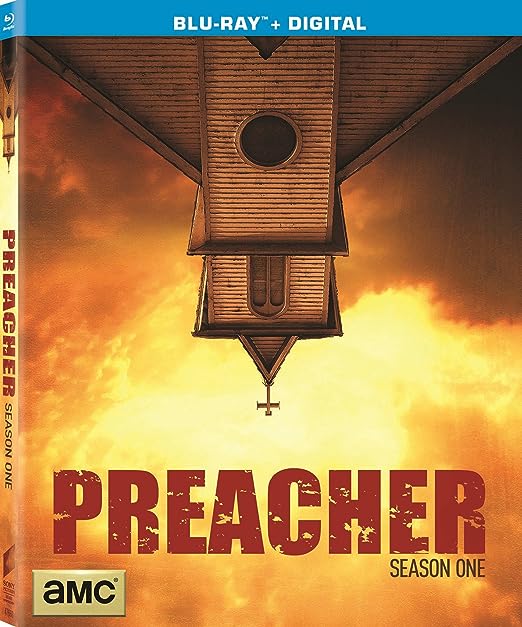 Heard this was good but wasn’t in the mood to watch it when it aired. Maybe I’ll get out to it eventually 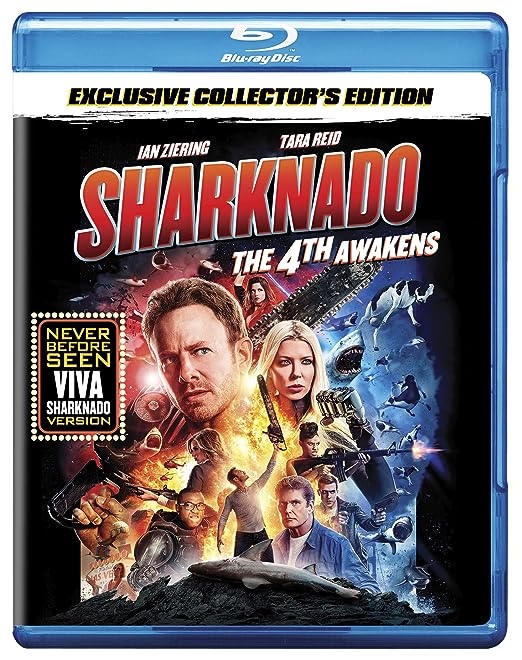 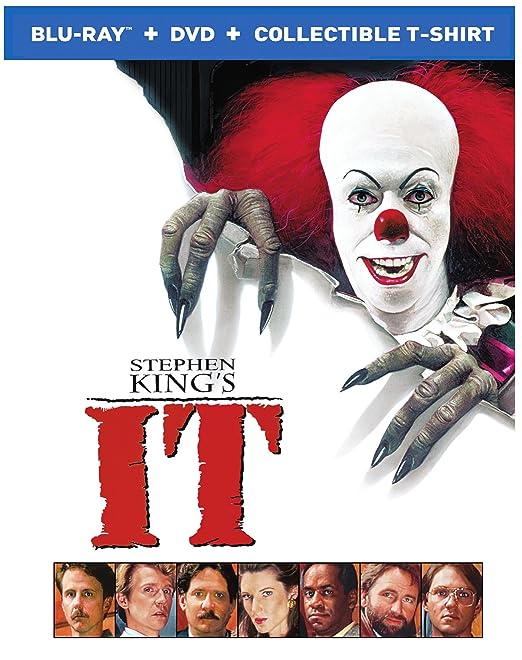 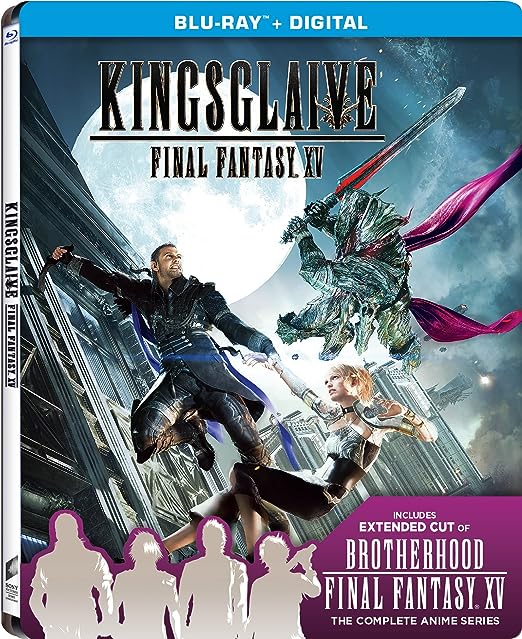 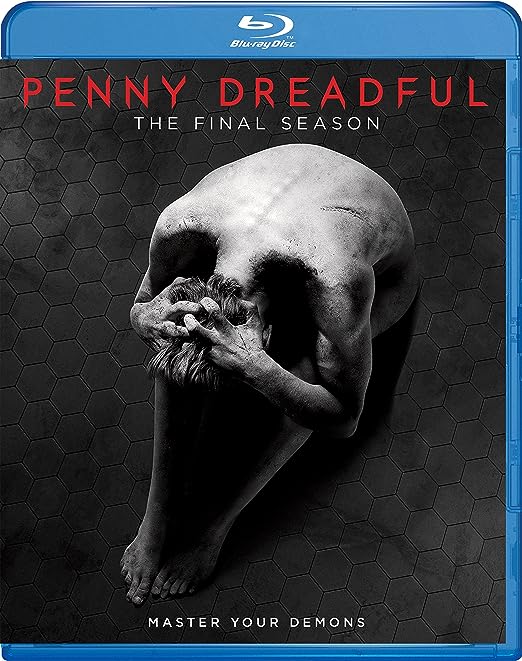 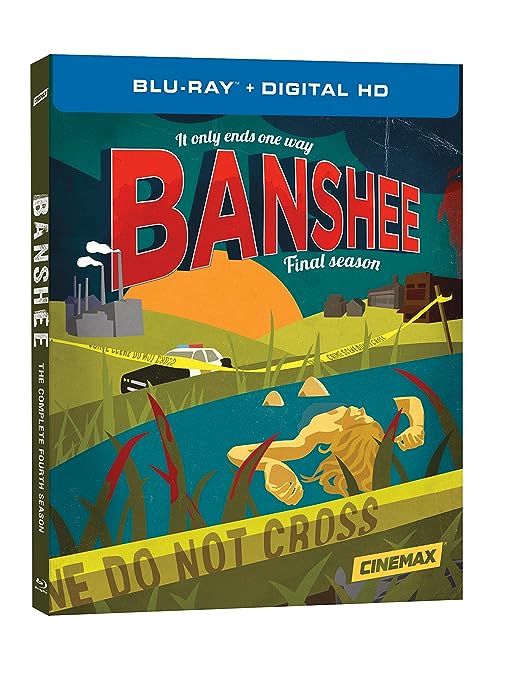 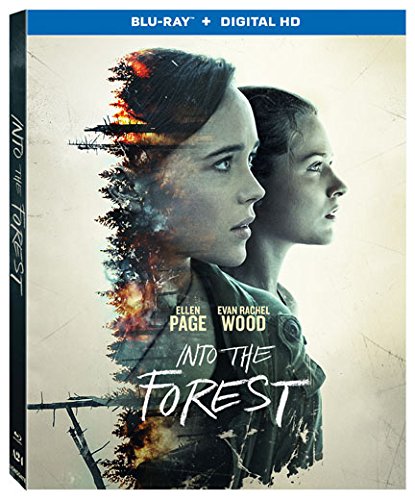 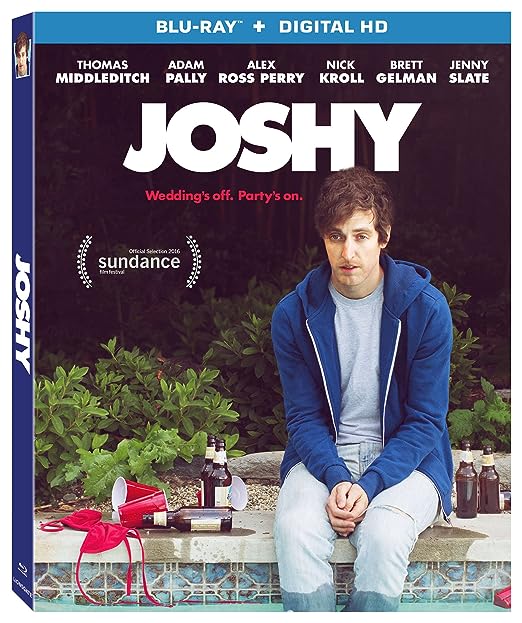 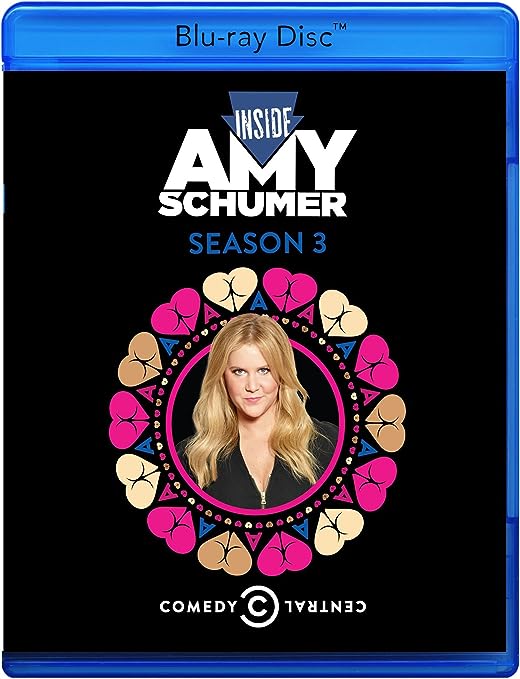 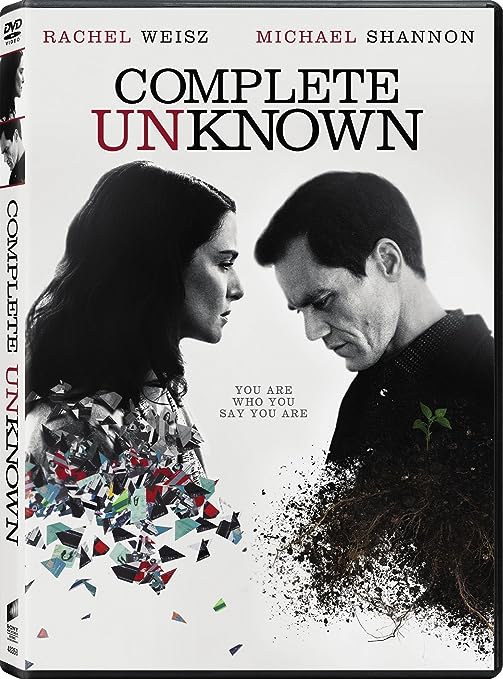 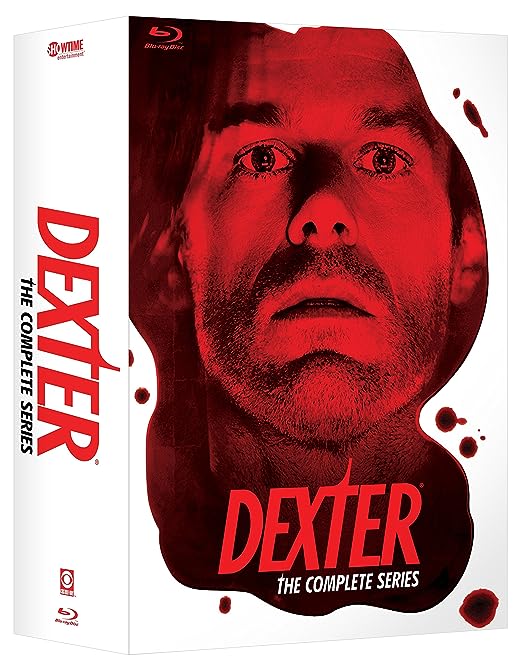