Here’s a DVD/Blu-Ray Tuesday Roundup for October 8th 2013! Some of titles coming out today include: The Hangover Part III, After Earth, American Horror Story: Asylum, Much Ado About Nothing, Monty Python’s The Meaning of Life 30th Anniversary Edition and more! Each week I’ll list the latest DVD/Blu-Ray releases and point out the ones worth buying. I can’t review everything I get so this serves as a nice guide for what’s coming out each week. Plus, it’s just fun making fun of movies and TV shows! 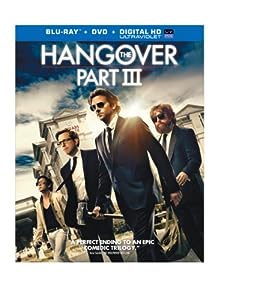 I didn’t like the first movie at all, didn’t bother with the second and wouldn’t watch this unless I was forced to at gunpoint. 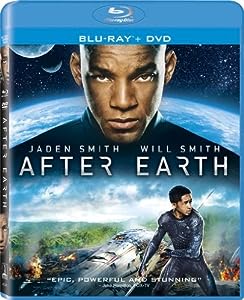 Much Ado About Nothing [Blu-ray] g 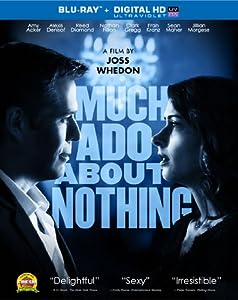 Joss Whedon does a modern Shakespeare movie. This will either be great or completely suck ass. 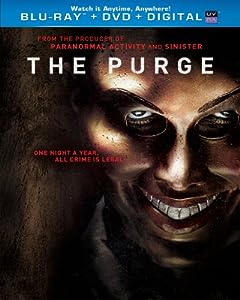 The Purge, that’s what I call my BM’s after Indian food night. 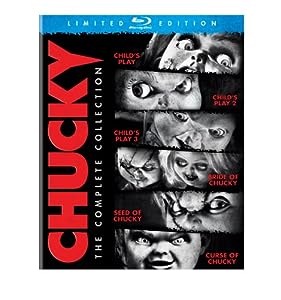 Who would want to own all these movies on Blu-Ray? 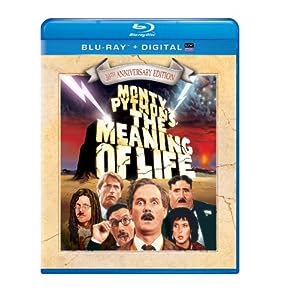 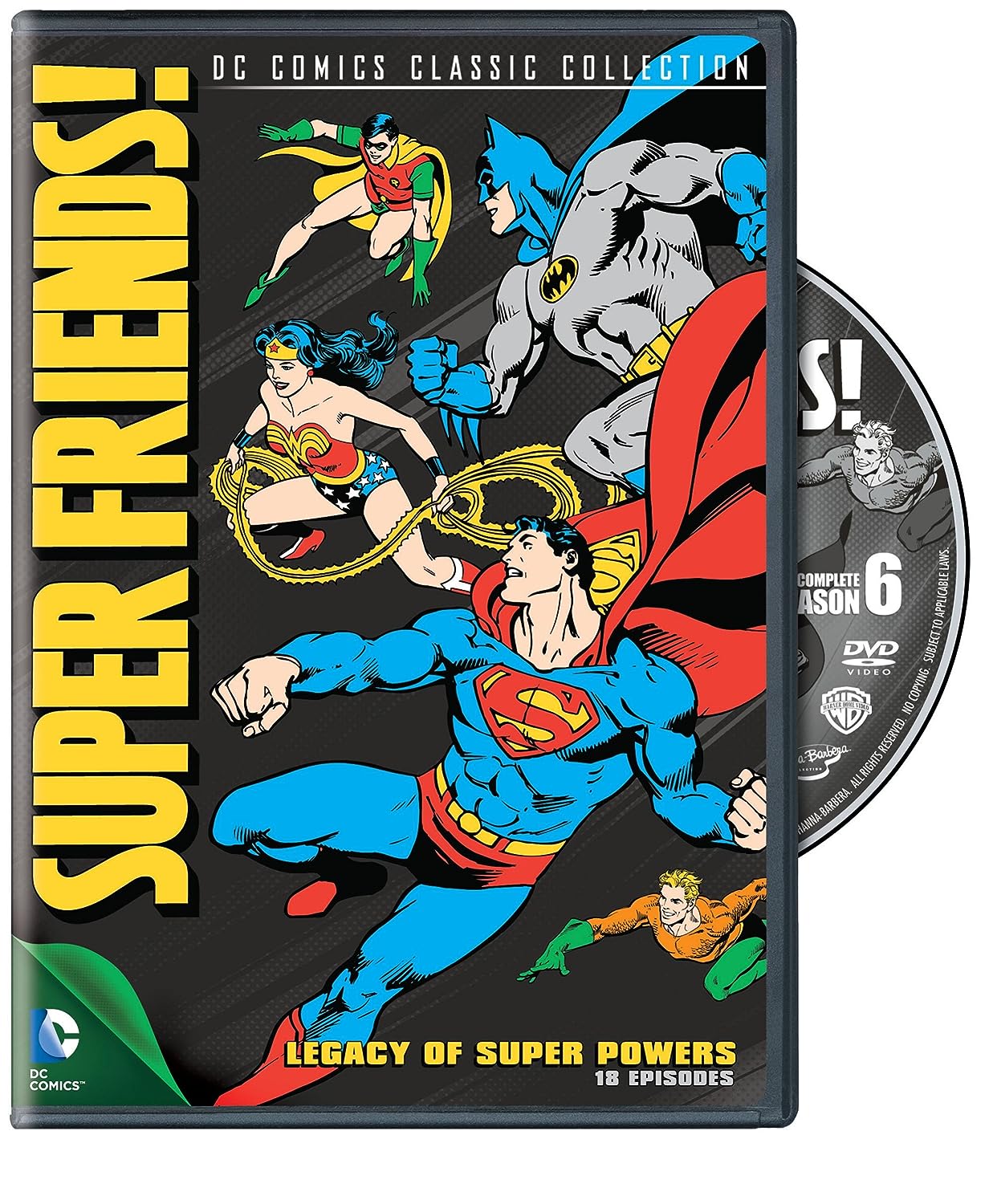 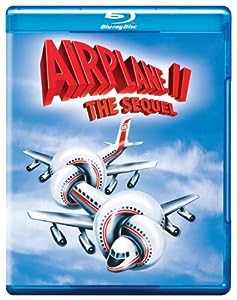 People don’t like this sequel but I ended up liking it just as much as the first movie. 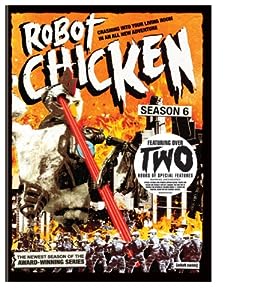 I stopped watching Robot Chicken awhile ago so I don’t know if it got better or not. Seemed like it was getting worse. 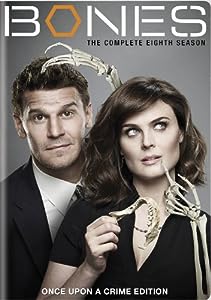 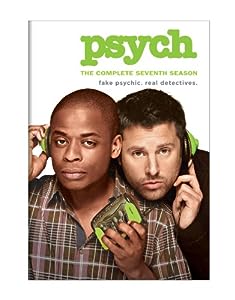 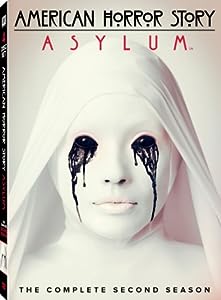 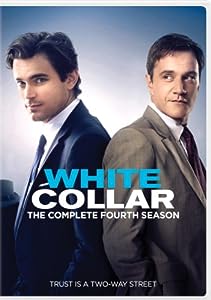 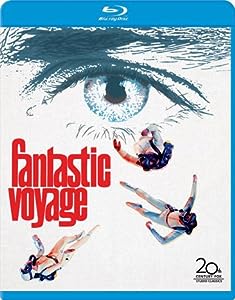 The Middle: The Complete Third Season 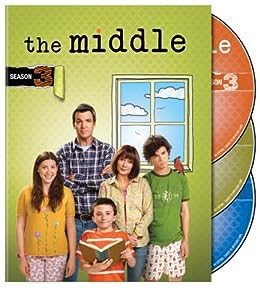 Voyage to the Bottom of the Sea [Blu-ray] 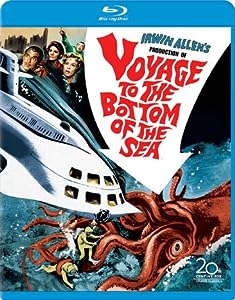 Ain’t In It For My Health: A Film About Levon Helm [Blu-ray] 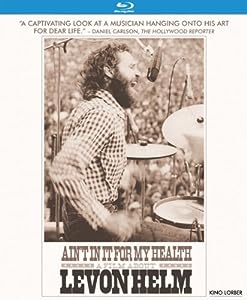 Ain't In It For My Health: A Film About Levon Helm, Airplane II: The Sequel, American Horror Story: Asylum, Blu-Ray, Bones: The Complete Eighth Season, DVD, DVD/Blu-Ray Tuesday Roundup, DVD/Blu-Ray Tuesday Roundup (October 8th 2013), Monty Python's The Meaning of Life 30th Anniversary Edition, Much Ado About Nothing, The Hangover Part III, The Middle: The Complete Third Season, Voyage to the Bottom of the Sea