Still on vacation in Italy. Here’s another DVD/Blu-Ray Tuesday Roundup I did beforehand for September 17th 2013! Some of titles coming out today include: World War Z, Behind the Candelabra, and more! Each week I’ll list the latest DVD/Blu-Ray releases and point out the ones worth buying. I can’t review everything I get so this serves as a nice guide for what’s coming out each week. Plus, it’s just fun making fun of movies and TV shows! 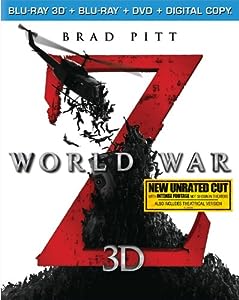 The sight of CGI zombified people climbing over each other didn’t look good…at all! 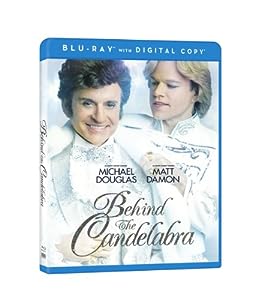 I don’t know what is scarier looking, Liberace or Michael Douglas as Liberace. 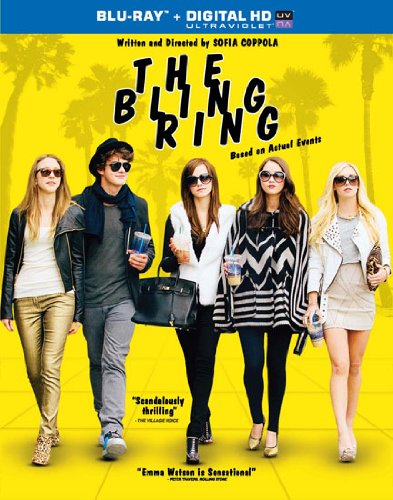 A movie about a bunch of people I wouldn’t want to be around in real life. 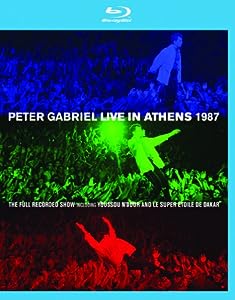 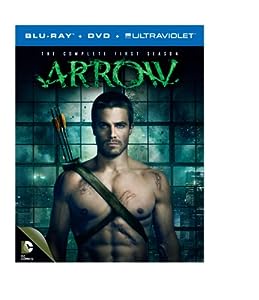 If I watched the CW, I’d probably watch this show but I’m still skeptical this is good. 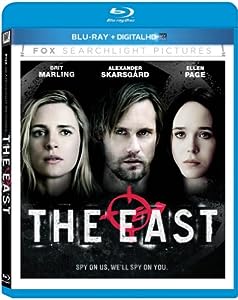 The East was getting decent reviews so I’ll check it out. 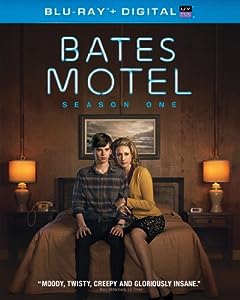 A show for Mama’s boys. 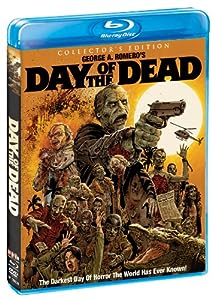 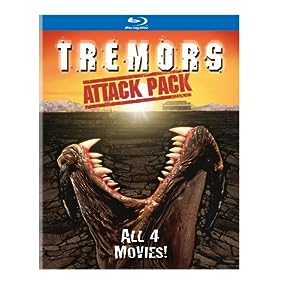 See the suckiness in high-def! 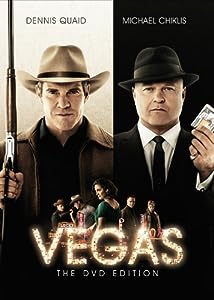 How about just bring back Las Vegas on NBC? 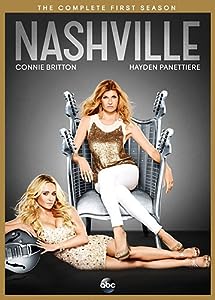 Is this show about every singer/songwriter from Nashville I have to review?

Sofia the First: Ready to Be a Princess 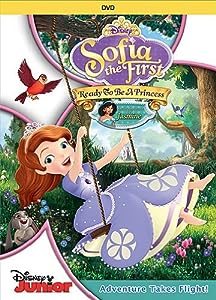 The Mentalist: The Complete Fifth Season 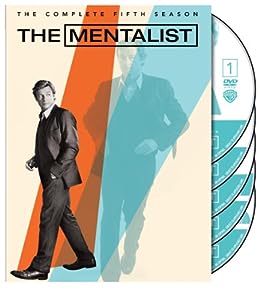 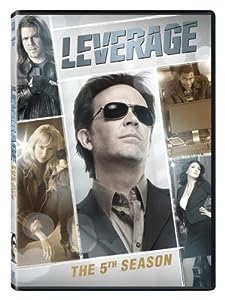 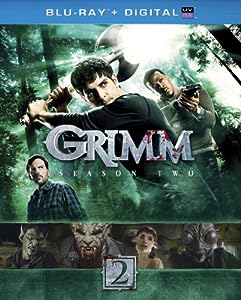 The Hollow Crown: The Complete Series 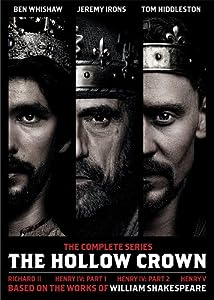 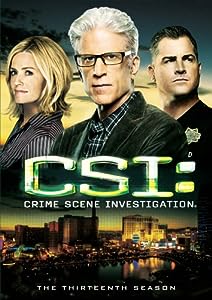 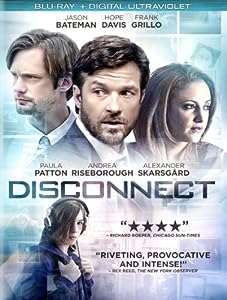