Back from Italy, great trip! Except my laptop is being worked on for a week so hopefully I get that back by Friday. In the meantime, here’s a DVD/Blu-Ray Tuesday Roundup for September 24th 2013! Some of titles coming out today include: Iron Man 3, Modern Family Season 4, Hannibal: Season One, South Park: The Complete Sixteenth Season , Family Guy: Volume Eleven, The Dark Knight Trilogy: Ultimate Collector’s Edition, Doctor Who: The Complete Seventh Series and more! Each week I’ll list the latest DVD/Blu-Ray releases and point out the ones worth buying. I can’t review everything I get so this serves as a nice guide for what’s coming out each week. Plus, it’s just fun making fun of movies and TV shows! 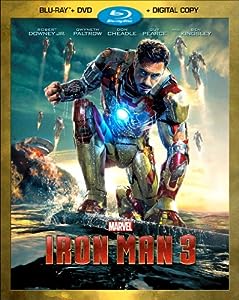 Haven’t seen Iron Man 3 yet but it looked okay. I mean, anything is better than Iron Man 2 right? 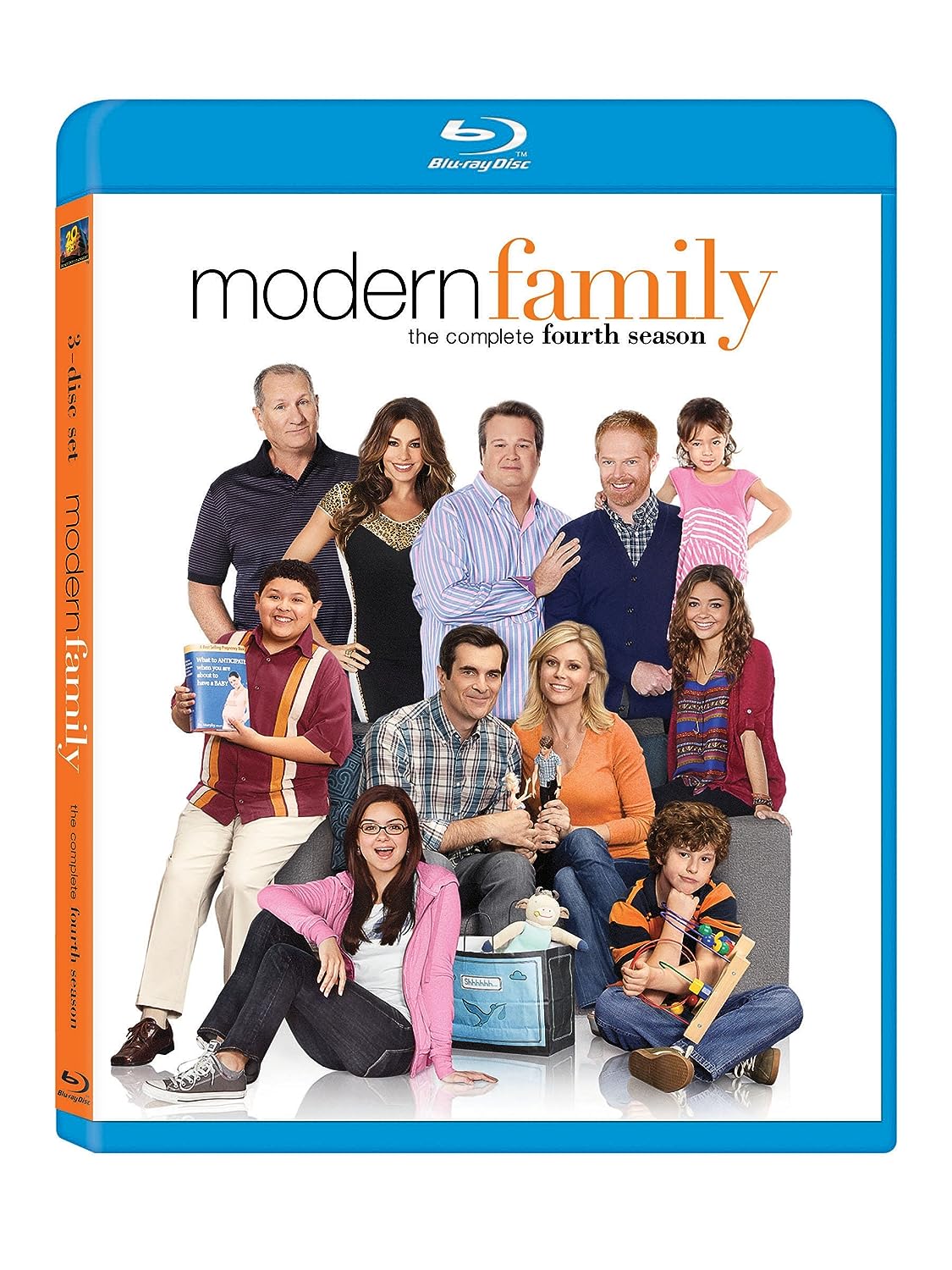 The show isn’t as good as the first 2 seasons and I’m thinking it’s because of the kid that plays Lily. 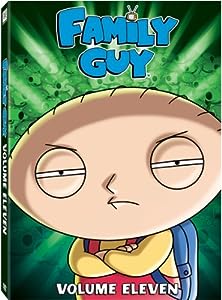 This was the first time I could care less about watching Family Guy this year. Its just not what it used to be. 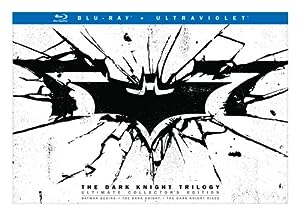 Awesome trilogy but not sure what makes this ultimate? 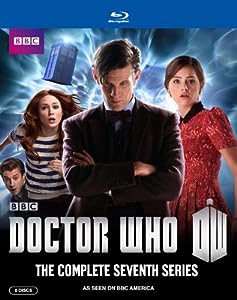 I don’t think I’ll ever watch Doctor Who, it just seems too weird to me. 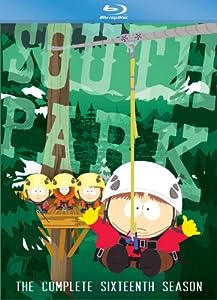 Another hilarious season of South Park! 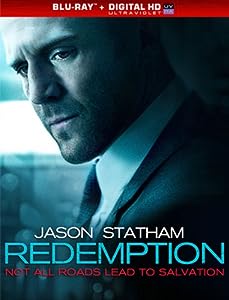 Is Jason Statham a driver, a cook, or ex-marine turned ballet dancer in this one? 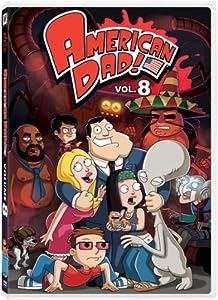 This show is still going on? 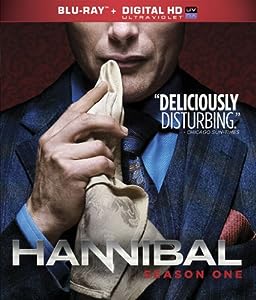 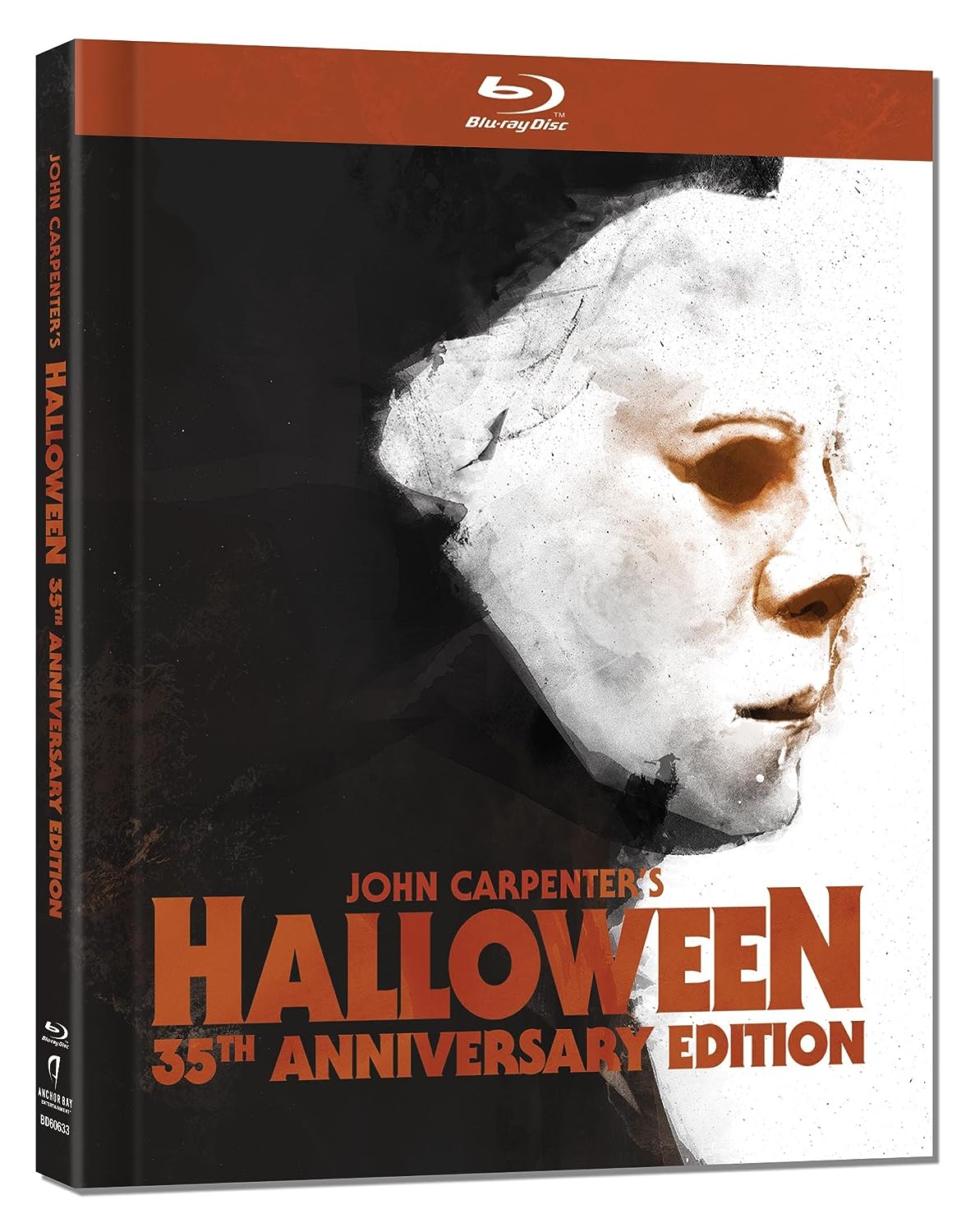 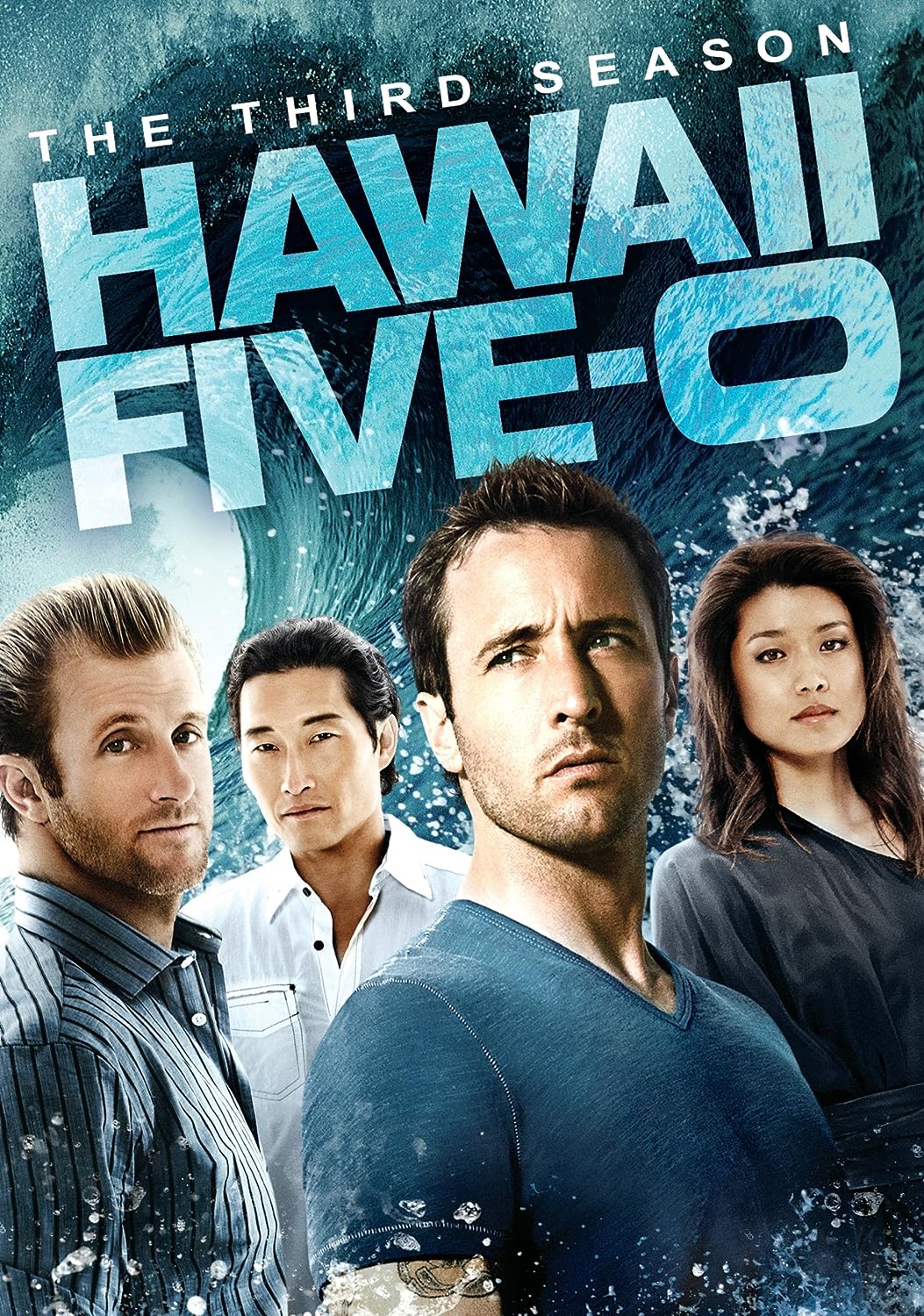 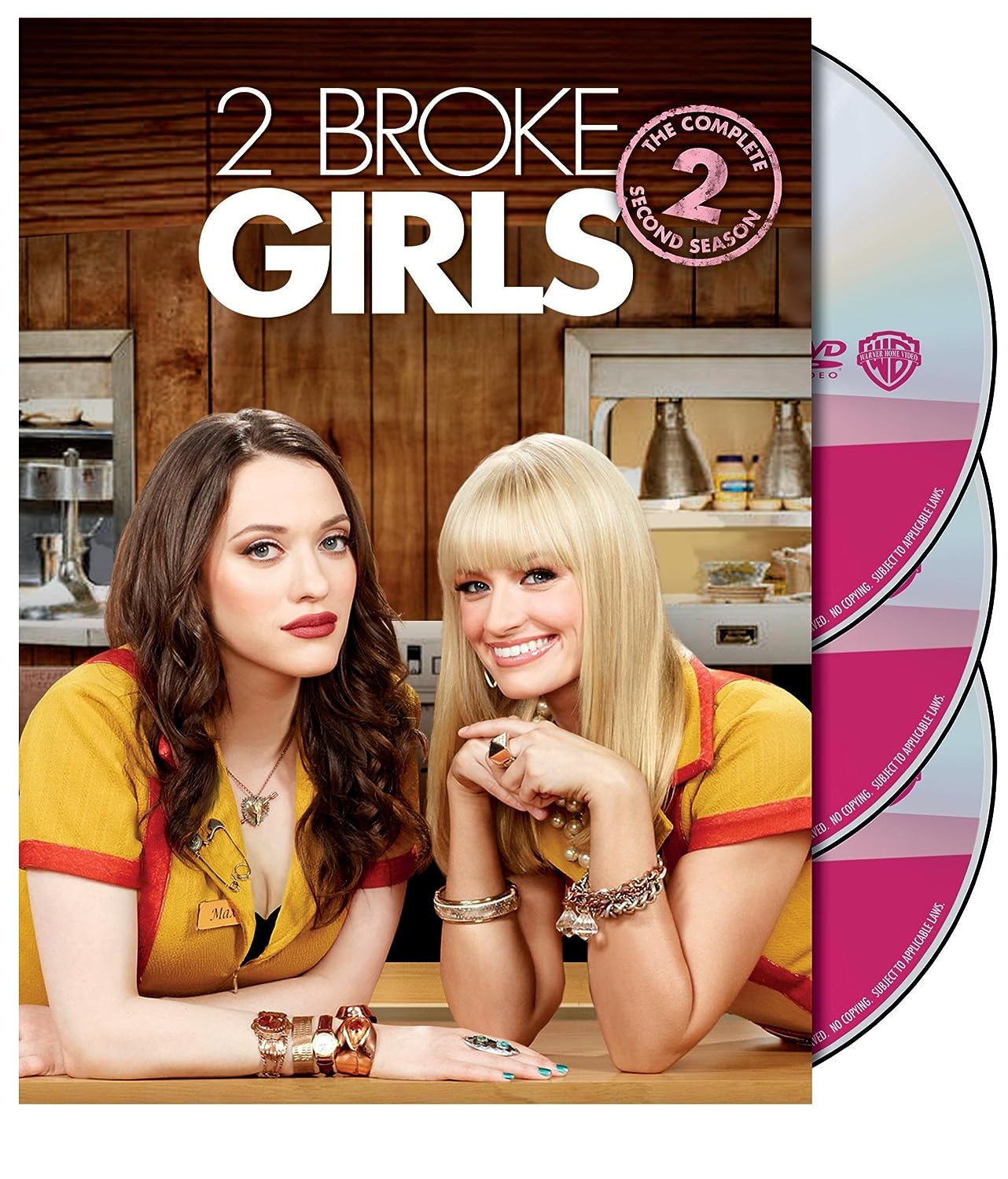 The Kings of Summer [Blu-ray] Two and a Half Men: The Complete Tenth Season 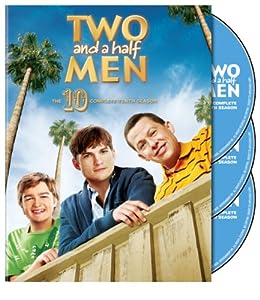 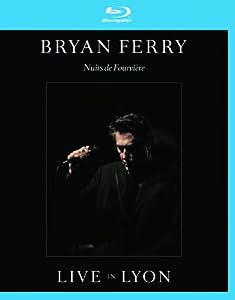