Crap, can’t believe it’s September already. Time freakin’ flies in the Summer time. Here’s the DVD/Blu-Ray Roundup for September 2nd 2014. Some of titles coming out today include: Draft Day, New Girl: Season 3, Person of Interest: Season 3, and more. Each week I’ll list the latest DVD/Blu-Ray releases and point out the ones worth buying. I can’t review everything I get so this serves as a nice guide for what’s coming out each week. Plus, it’s just fun making fun of movies and TV shows! 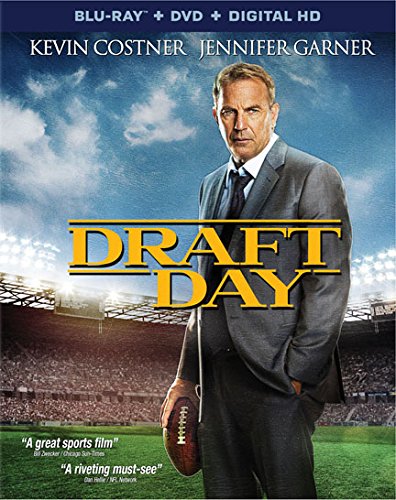 What is this, the 90s? Kevin Costner has been in every other movie lately. 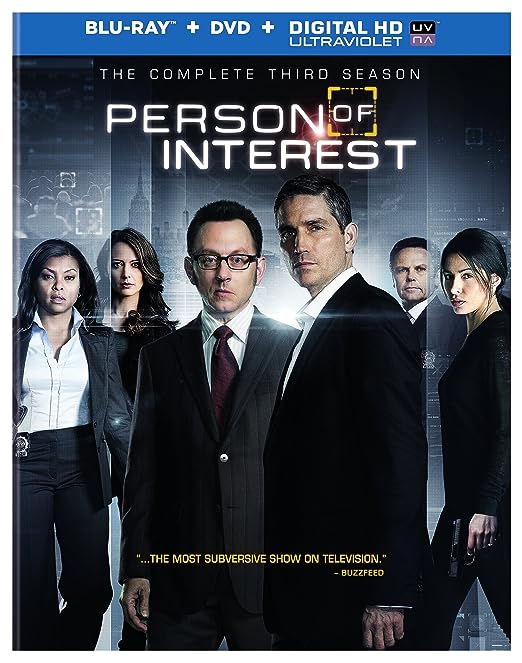 I’m still invested in Person of Interest. It’s gotten a bit different since the beginning, and getting weirder with the Machine. Some shocking moments on this season though. 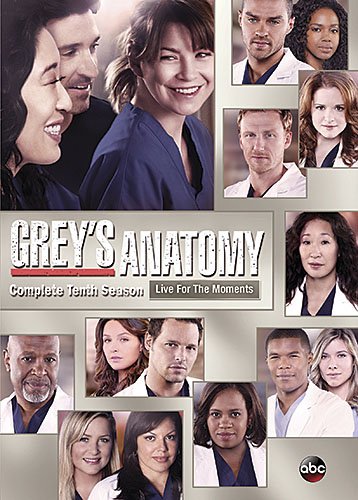 How is this show still on the air? 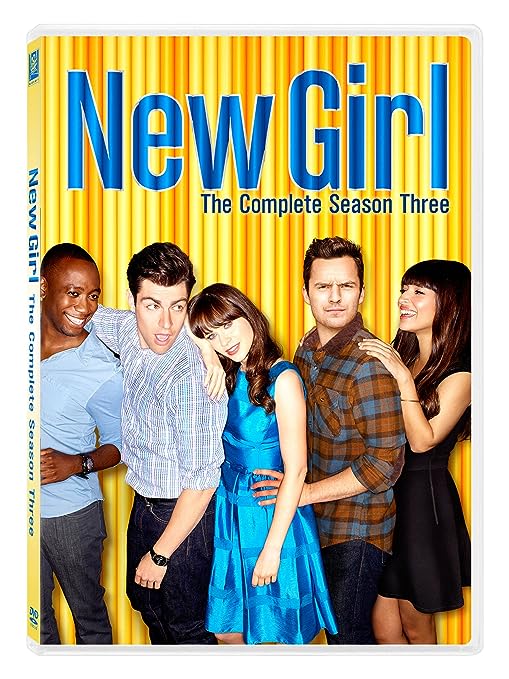 Is New Girl funny? It seems like it would be annoying or awkward to watch. 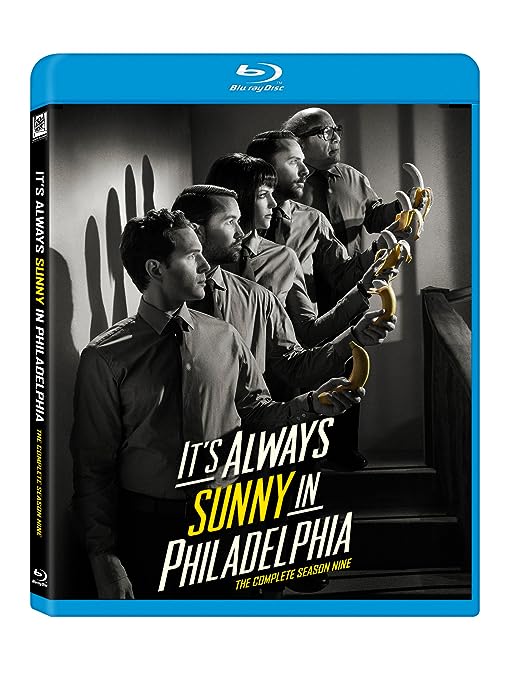 9 seasons and I still haven’t seen an episode. I keep meaning to watch this show but never get around to it. 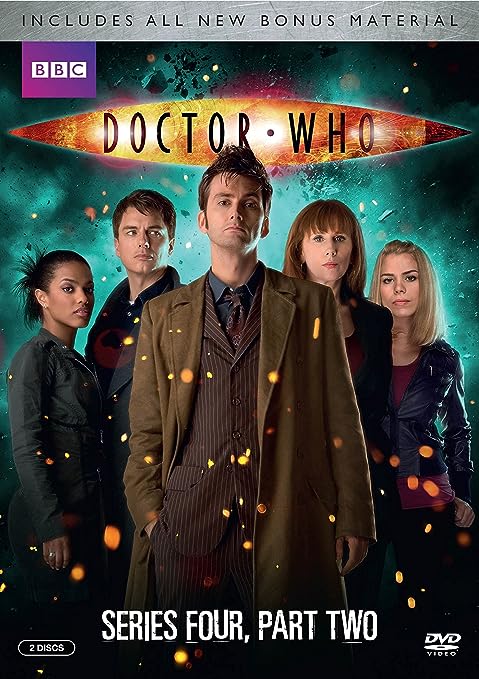 Is there a Doctor Who DVD released every week? 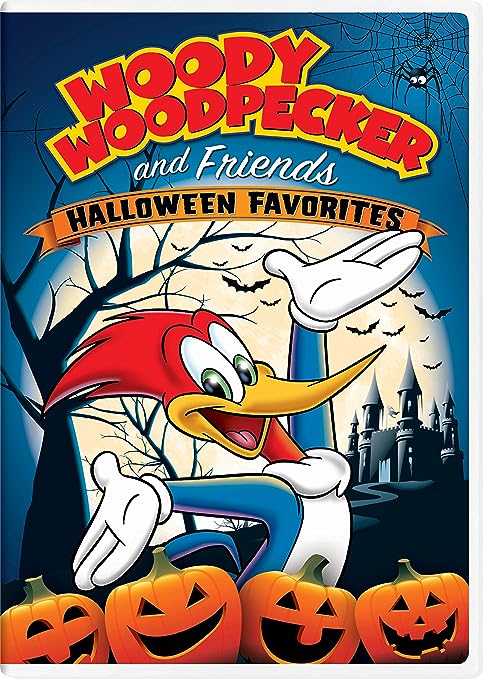 Is this the old cartoons or some new cartoon crap? 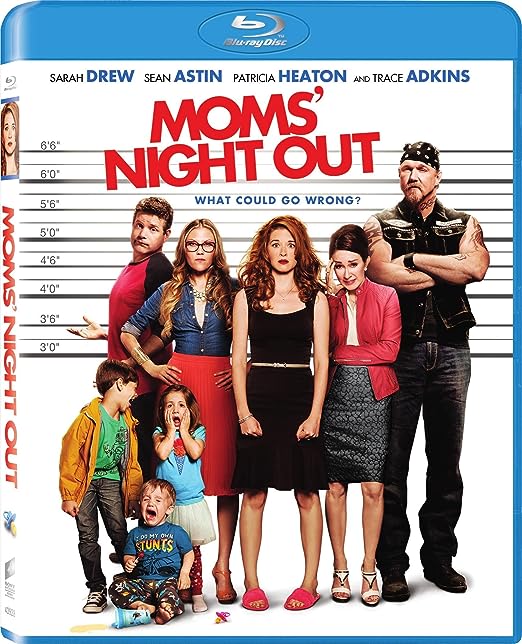 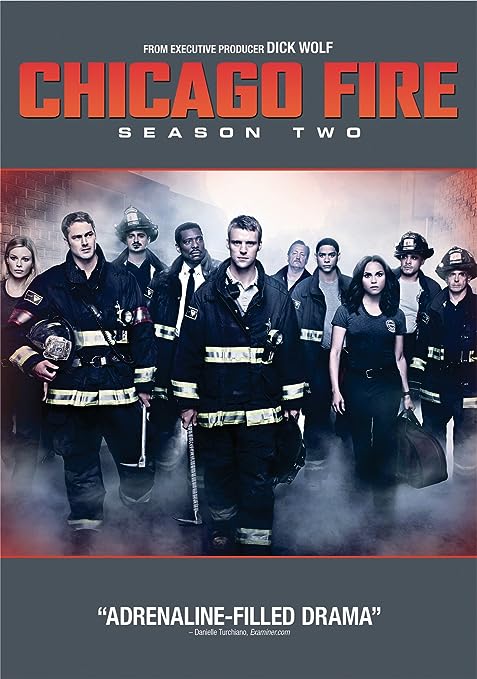 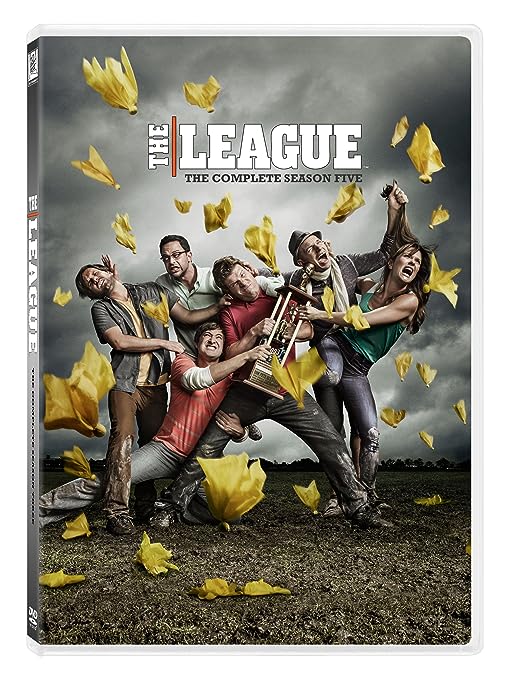 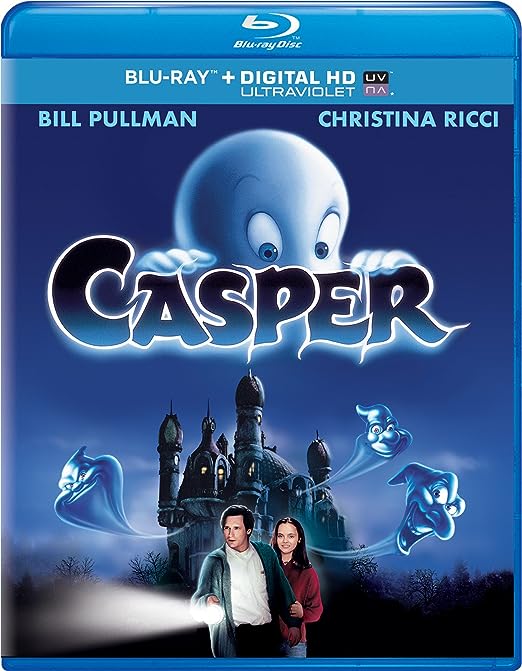 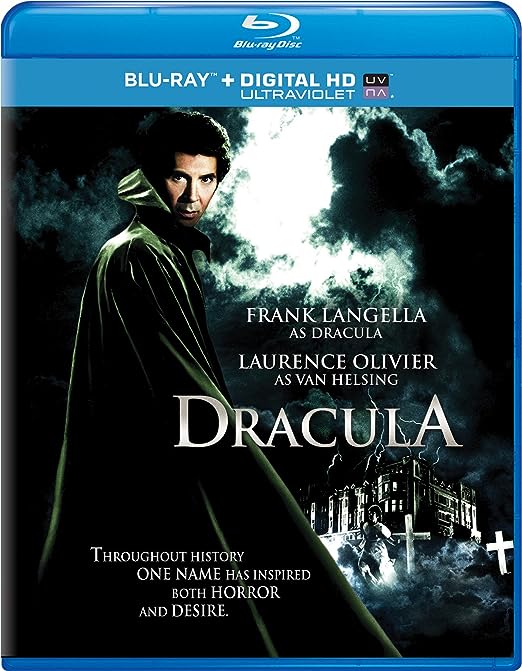 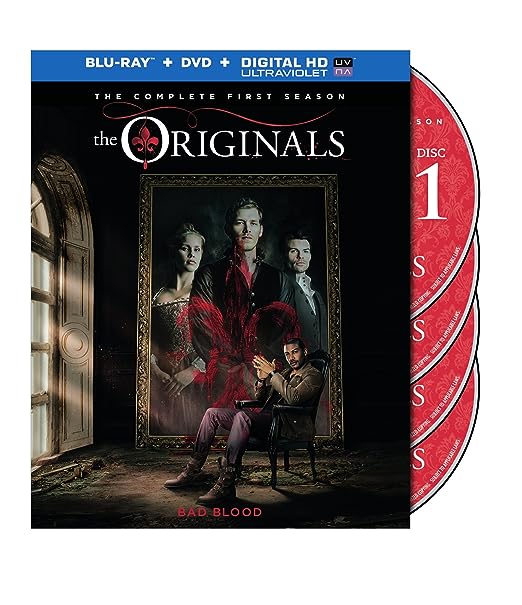 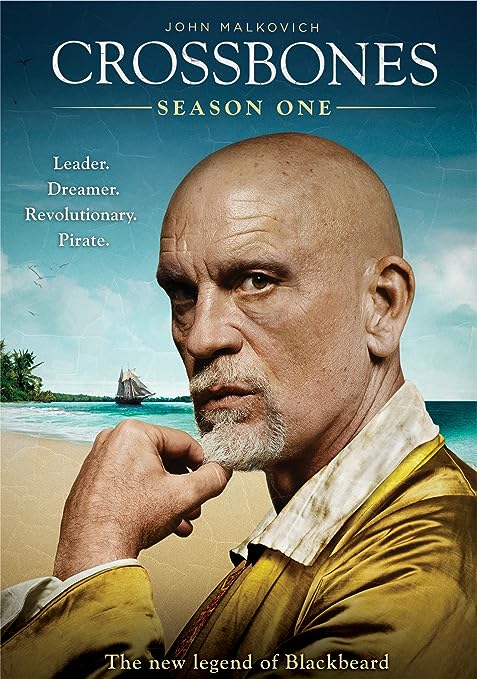