Holy crap it’s September already. Why does it feel like Summer is a month long and winter is the rest of the year? Anyway, now it’s time for DVD/Blu-Ray Tuesday Roundup of September 3rd 2013! Some of titles coming out today include: Now You See Me, Spartacus: War of the Damned – The Complete Third Season, Person of Interest: Season Two, The Lords of Salem, The Office: Season Nine, Sharknado, and more! Each week I’ll list the latest DVD/Blu-Ray releases and point out the ones worth buying. I can’t review everything I get so this serves as a nice guide for what’s coming out each week. Plus, it’s just fun making fun of movies and TV shows! 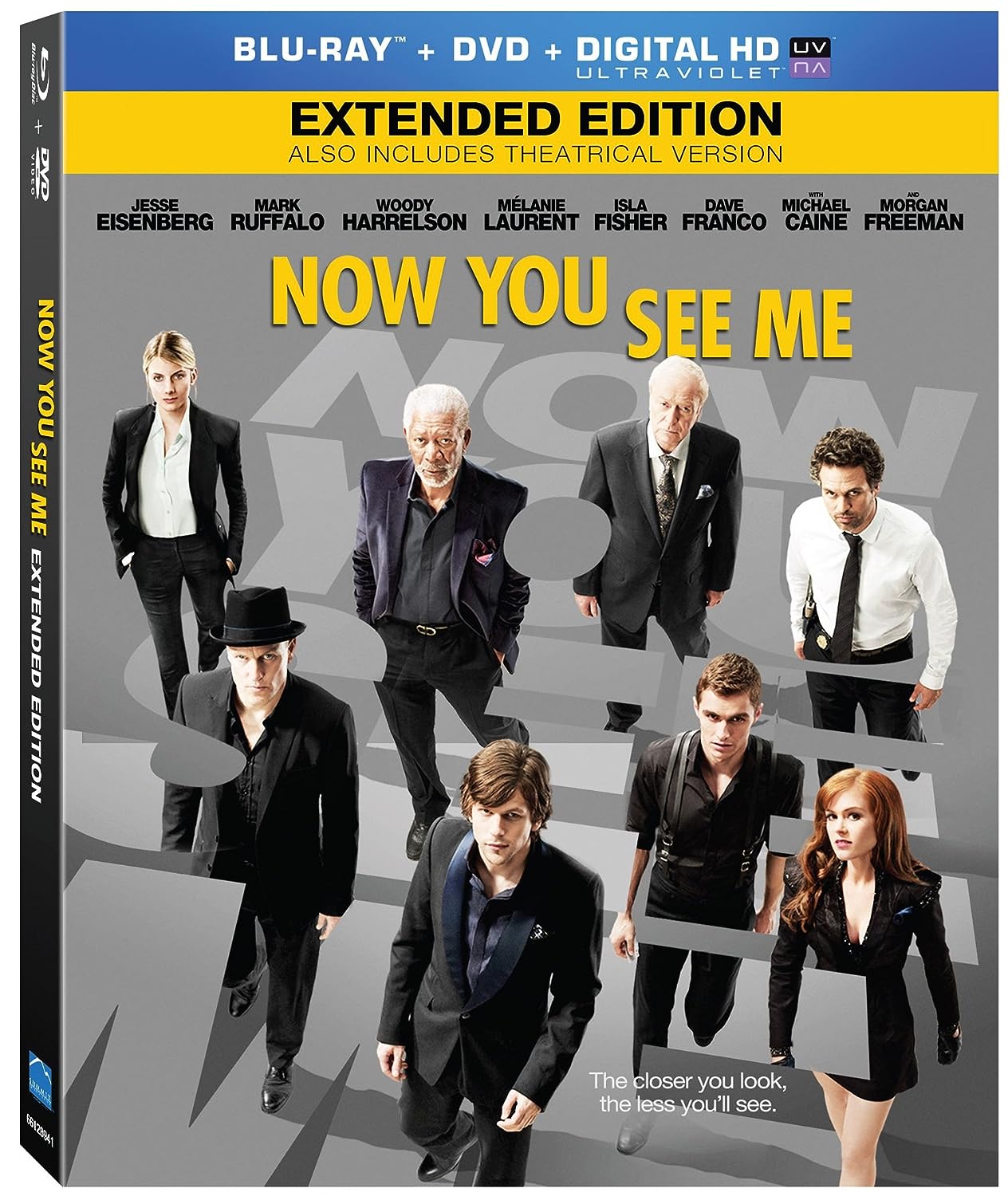 Magician movies are always fun (The Illusionist, The Prestige) so hopefully this is just as good.

Spartacus: War of the Damned – The Complete Third Season [Blu-ray] 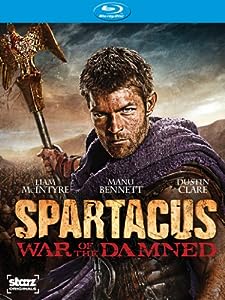 Haven’t seen any of Spartacus. Is this show even worth watching or is it just really campy? 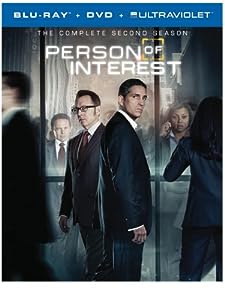 The Lords of Salem [Blu-ray] 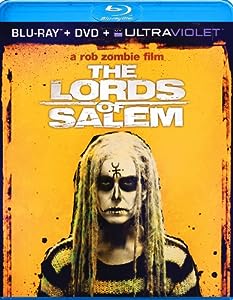 I wonder if Rob Zombie knows there are other actors out there besides his wife? 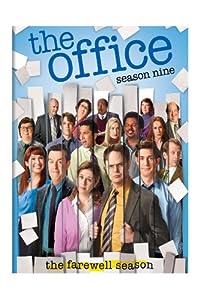 I stopped watching in season 8 and I probably should have stopped watching by season 6. The show just wasn’t funny anymore, even before Michael Scott left. I’ll circle back around at some point and watch how the series ended. 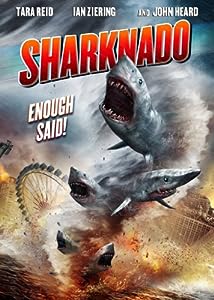 I have yet to witness Sharknado but I’m not sure I’m mentally prepared to watch the suckiness. 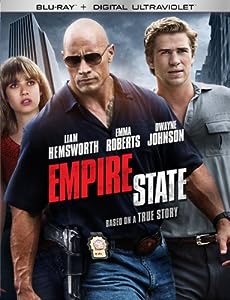 Dwayne Johnson is in everything lately. 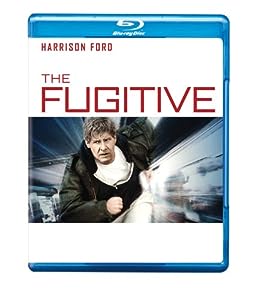 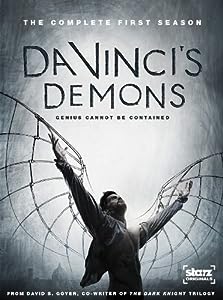 I hate these re-imaginations of people, and they keep showing up on Starz. In Camelot Merlin was this younger rockstar wizard. Here, they make Da Vinci into some badass rockstar. I just don’t get it. 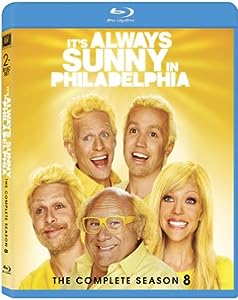 At some point I’ll finally get around to watching this show. 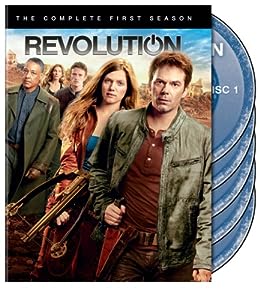 I can’t take this show seriously. 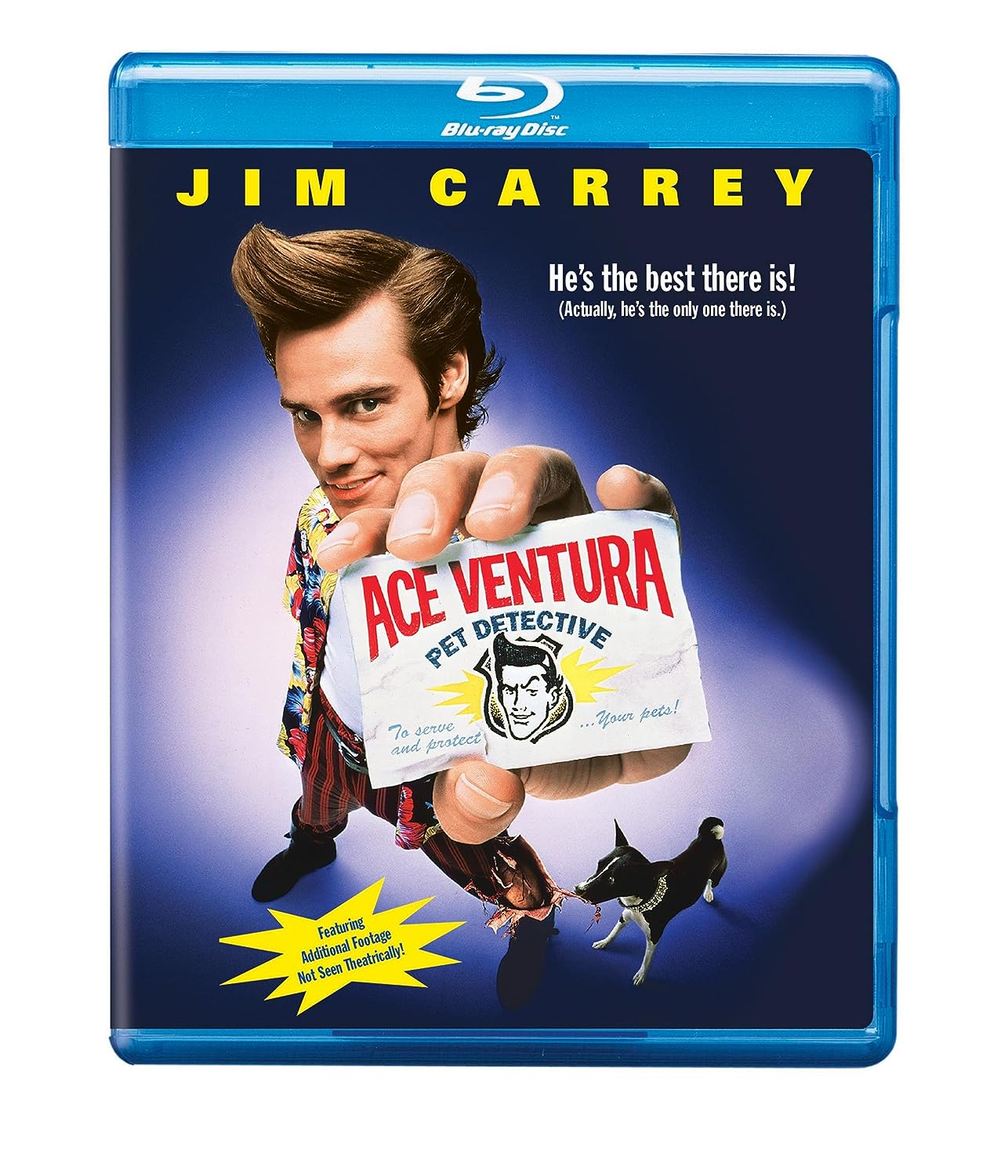 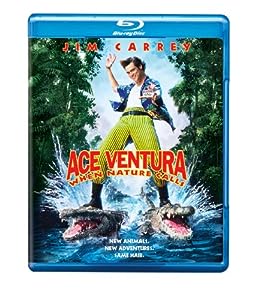 This one, not so much. 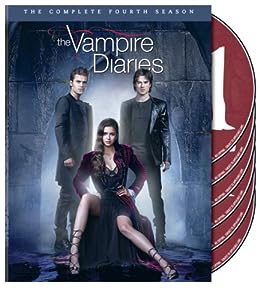 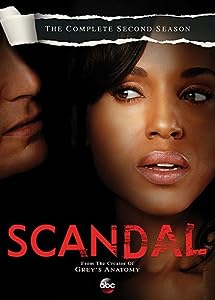 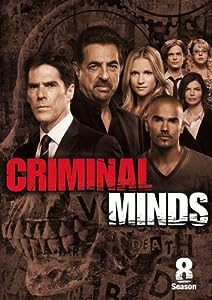 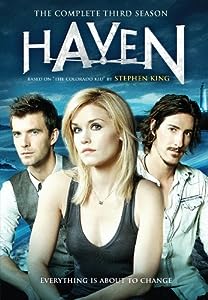 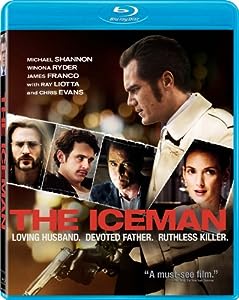 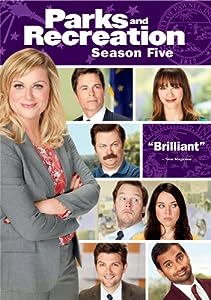 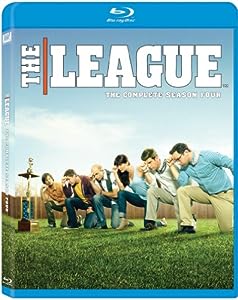