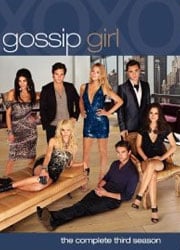 Gossip Girl season three was yet again, another one of my guilty pleasures. I always look forward to watching this show each week, but owning the whole season is even better– You get to have marathons! In this season the main characters of GG go off to college (or at least some do). The transition from high school to college on the show was pretty humorous because some characters evolved, and others tried to keep up with their old high school agendas.

Some of the highlights of the season are Serena’s relationship dramas with two of the Archibald boys, Blair’s continued social climbing agenda at NYU, and Little J’s new thrill as a drug dealer and battle to be taken seriously as queen of Constance. Another good plot in the season is Dan’s evolving love life. He goes from dating the campus celebrity Olivia (played by Hillary Duff), to finally realizing his feelings for Vanessa after events take a sudden turn. This season also focuses on long-lost parents. Chuck’s mother makes an appearance, and his trust for her is challenged by yet another scandal. The season also follows Serena’s search for her long-lost father. The very beginning of the season goes into her search for him throughout the following summer, as she stirs up drama for herself in the press to catch his attention.

There was a lot that I enjoyed about this season. I was skeptical at first with the main characters moving on to college that the story wouldn’t grow with them. However, the story did grow and the new plot lines kept it interesting. Another big part about why I keep watching this show is the fashion. Watching Gossip Girl is like seeing a weekly fashion show for me, with each character having their own unique style. So if you’re the type who enjoys flipping through a fashion magazine, that could be reason enough to give the GG a try. Each time I watch I find some new article of clothing or accessory I want to run out and buy. All in all this season was another good one!

The extras were pretty good for this set, with music videos and a “throwing a GG inspired party” extra. If you enjoy the party scenes and want to learn what goes in to planning the decor and themes you should check the extras out. 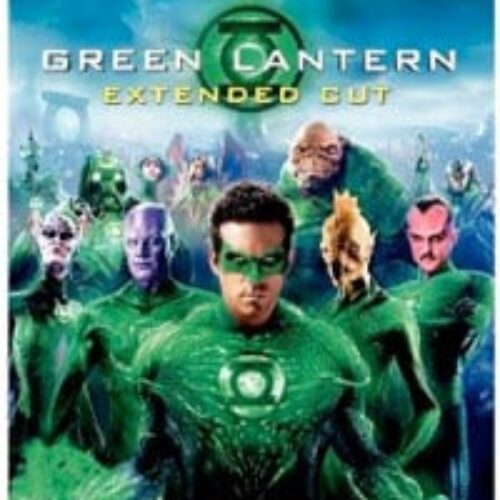