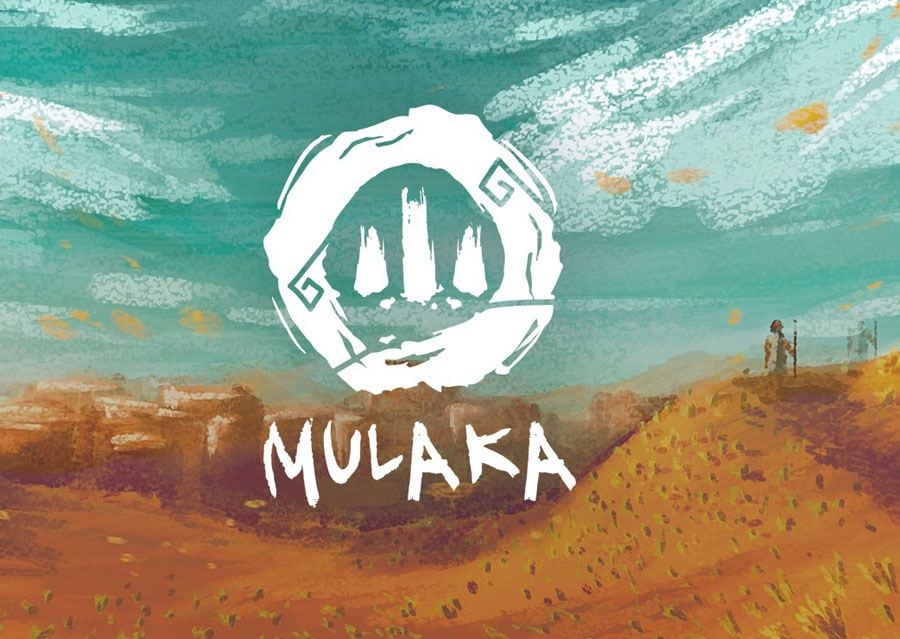 “Mulaka” is an action adventure game that is deep in Mexican heritage, culture and myths that does a decent job of setting up a unique gameplay experience with some noticeable flaws.

In “Mulaka” you play as the title character who is a Sukurúame, a mystic shaman hailing from an ancient tribe of great warriors called the Tarahumara and who is tasked with stopping the darkness that is corrupting the lands. On your adventure you will encounter demigods that will give you new powers to halt the evil aiming to take over your homeland.

One of the biggest gaming influences for “Mulaka” are the N64 era Zelda games. You free-roam the lands hacking and slashing at enemies with simplistic combos and as you level up you gain access to some range weapons, spells and more powerful melee weapons. The artwork and design is absolutely gorgeous in a very minimalistic way that is stylized to fit the game perfectly. Enemies are unique and most require specific tactics to defeat and mid-level and end level bosses are challenging and rewarding but this is where the game sometimes gets more frustrating than it should.

While combat is mostly simple button presses strung together for repetitive combos, this is probably the area of the game that needed more polish. Camera angles and object clipping cause most of the grief during combat as well as the fidgety enemy lock system that sometimes works and sometimes locks onto open space. The follow through of certain combos has a delayed pause that leaves you open to many enemy spamming attacks and the healing aspect of the game usually involves a lengthy pause that once again leaves you open for enemy attacks as well as the complete loss of your healing energy. Also, the first few times that you encounter a combat challenge, mini-boss or level boss combat is fun and exciting as you try to dodge as many attacks as you can while staying healthy but when the repetitiveness of this type of combat kicks in and you realize that just about every enemy in the game follows the same hack/dodge/heal trick it makes you want for combat less and less and yearn for the exploration aspect of the game more and more.

What I loved the most about “Mulaka” is the cultural feel that envelops every aspect of the game. Mulaka wears traditional war paint of his people, the landscapes and villains are soaked in Mexican tradition, the score is captivating and the story is based on actual Tarahumara mythology. This adds to the unique flavor of the game and helps it stand out from similar games of the action adventure/hack and slash genre.

“Mulaka” isn’t a perfect game but it will provide you with nearly a dozen hours of a completely unique experience that has some familiar elements wrapped up in a neat little package. Combat and exploration can sometimes feel repetitive but creative level design and an interesting story seeped in Mexican culture will surely hook you and reel you in for the long haul. If you’re looking for something that strays from the norm and thinks outside of the regular hack and slash tropes, “Mulaka” is definitely worth your investment. 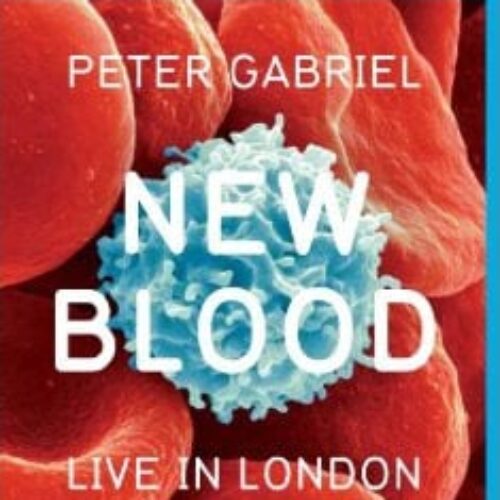