To spite all the sexism that so obviously exists in the world of punk rock, Tsunami Bomb’s lead vocalist, who just so happens to be a female, proved that the girls can rock just as hard as the guys.

The audience was ecstatic and moshed just as hard as they would for any guy band. Tsunami Bomb made sure to play “No One’s Looking” during their set, yet they purposely neglected to play the band’s most popular song, “Lemonade”, most likely because they are sick of it. Breaks in between songs were filled with many “I love you!”‘s omitted loudly by several of the guys in the audience. In response, Tsunami Bomb’s male guitarist approached the microphone and graciously told them “thank you”.

Headlining this sold out show were the Bouncing Souls, possibly one of the greatest bands to see live out there today. It can be so disappointing when a fan discovers that the band who’s CD had been running in their player for so many years sounds nothing like they do on the album once they hit the stage. Luckily for Bouncing Souls fans everywhere, this band does not fall into this category. They sound just as good live as they do on their records, if not better. One thing strange about the Bouncing Souls is how they often announce the name of the song before they play it, which bands rarely ever do. The band’s set included the songs “True Believers”, “Here We Go”, “East Coast Fuck You”, “Gone”, and “Argyle”. The Bouncing Souls also played “The Ballad of Johnny X”, “Hopeless Romantic”, “Kate is Great”, “Fight to Live”, and “Say Anything”. Not to mention the set included a new song off of the band’s newest album, and a surprise finale which took place several minutes after the concert had come to a close. This final song consisted of three members (a guitarist and two vocalists), whom came back out on the stage to perform an encore number.

Overall the show had been filled with so much energy that it would have been hard to find an audience member who was not completely worn out by the end of the night. The Bouncing Souls had succeeded, and went beyond, in playing a spectacular performance and the band lived up to their reputation of putting on really great live shows. 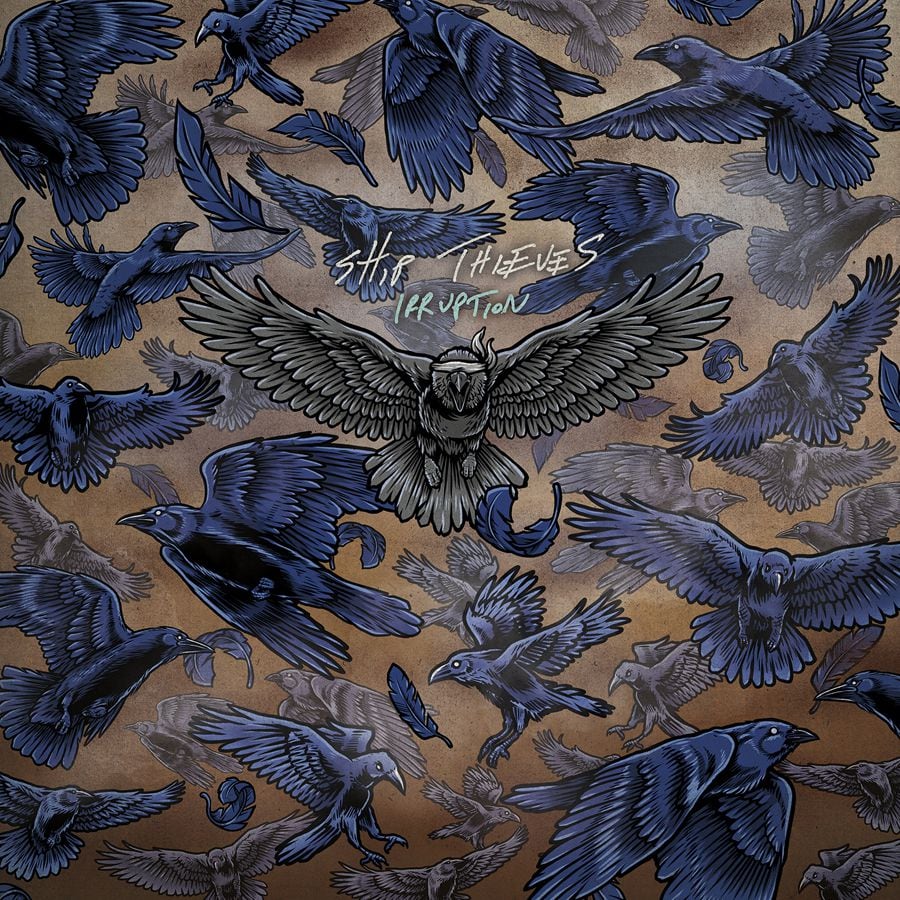 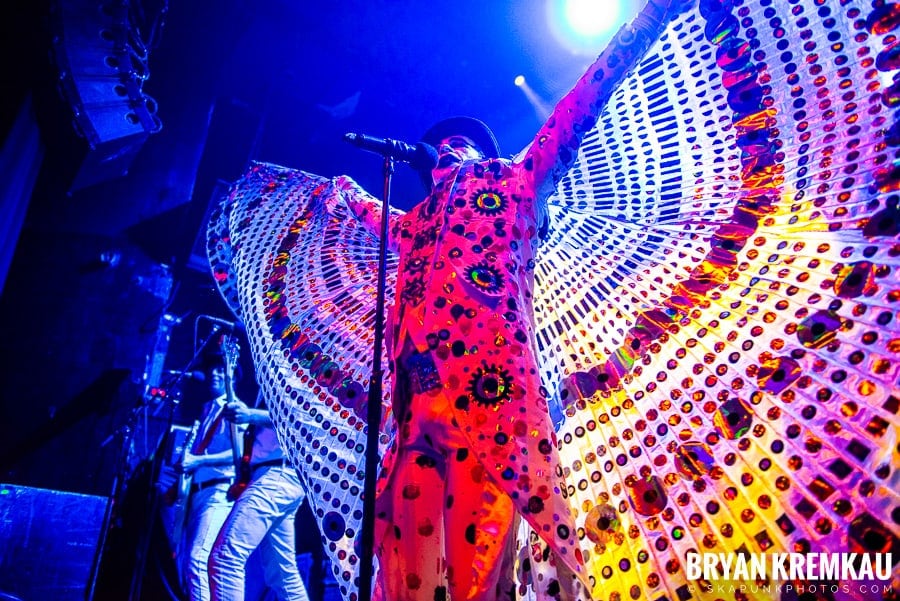