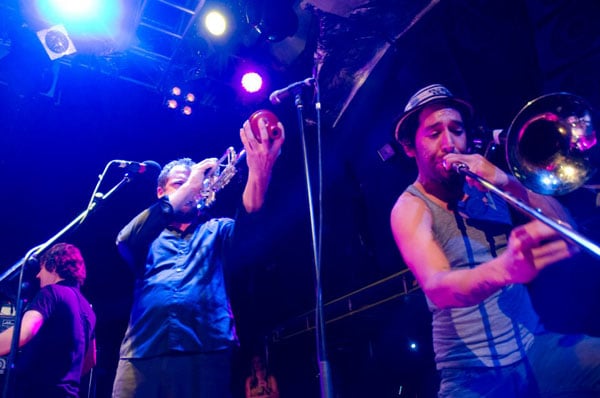 Dating myself and well the band too, but I haven’t seen the Mad caddies since they opened up the 1997 Warped Tour in Asbury Park, NJ. They were new to the scene and it was really a welcomed sight as well. Flash forward several years, releases and many many tours, the band is still going strong, albeit, maybe not as full time as when Ska/ Punk was at its boon.

While on vacation to London for other concerts and to see friends, it seemed all the exciting events were taking place while we were visiting. Add the Mad Caddies touring London twice in a week, and our trip just got a whole lot better. Only able to see them on the 25th show, my wife and I and friends were all excited to see them. We got to the club fairly late only seeing Wild Heart from California open the show prior to the Caddies coming on stage. I think there was two other bands that opened but after a full day of running around London we figured we would arrive as late as possible. When we got there, the club is situated in the middle of a shopping center which is kind of funny. I guess they are aiming for a certain demographic. How quickly I forget the ska punk shows bring in a younger crowd.

Mad Caddies came on to a rousing ovation and the crowd was ready for a night of fun. Playing songs from all their albums, the Caddies covered a wide range of tunes including a new one from their best of album released last year, “Why Must I wait.” Chuck, the lead singer’s vocals, were just dead on all night and was really impressed how well they have held up over these years. My friends from London became instant fans after seeing the Mad Caddies and now really looking forward to hearing more from them. We all can only hope with the tour in Europe will lead to a US tour as well and a new album. I’d have to say the last full album in 2007 was my favorite. This show was a real treat to see in London with a packed club and the band was in top form. I’m really glad I was able to finally see them after such a long break and most of their career as a band and being such a big fan for such a long time.

Songs from the show included:

Check out my photos from the night: 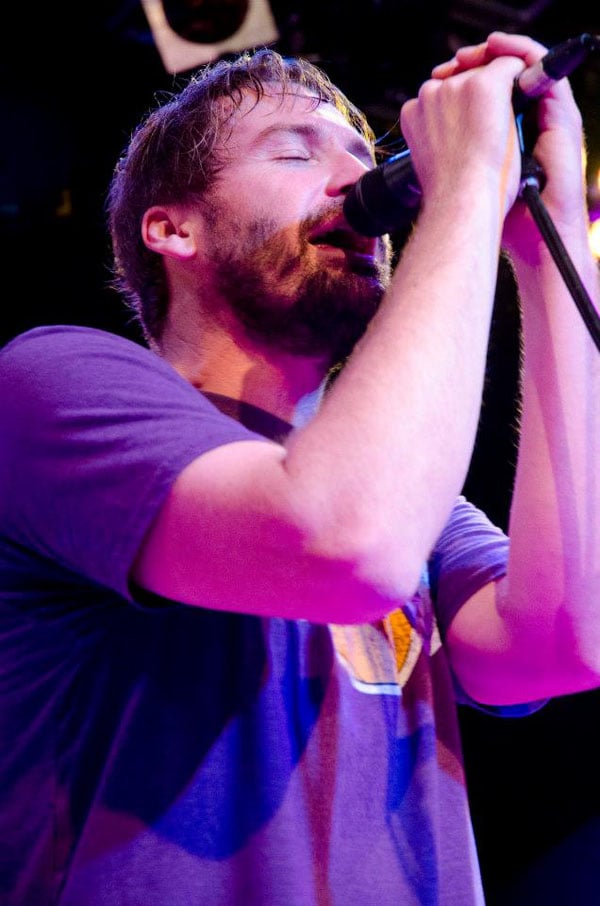 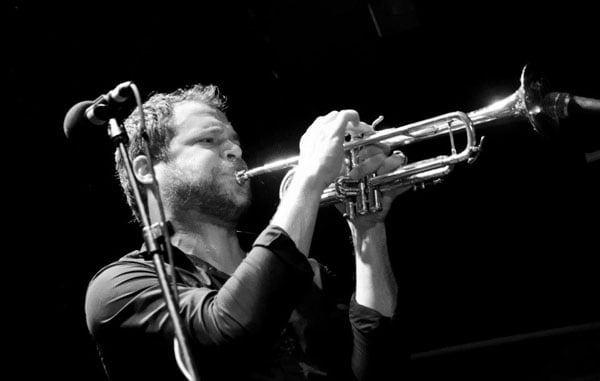 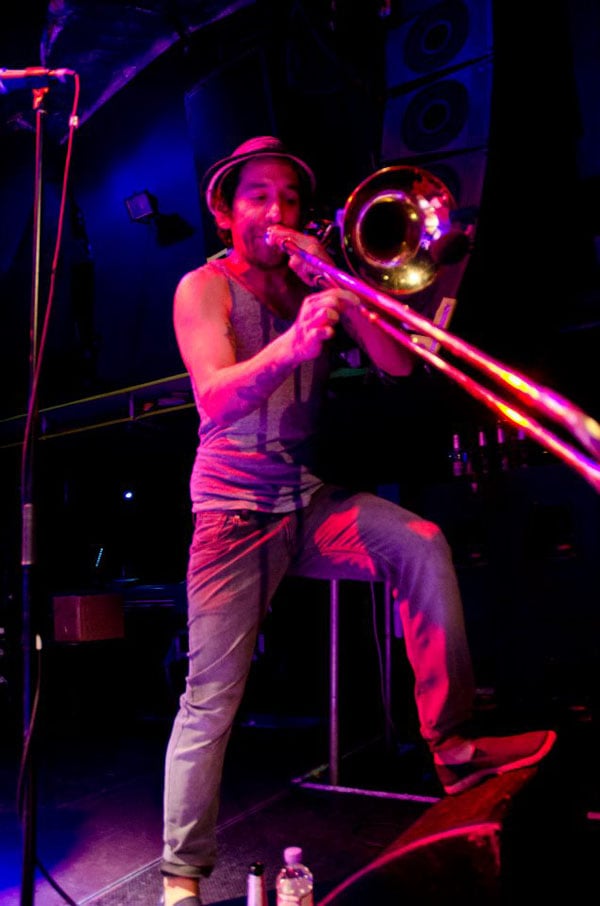 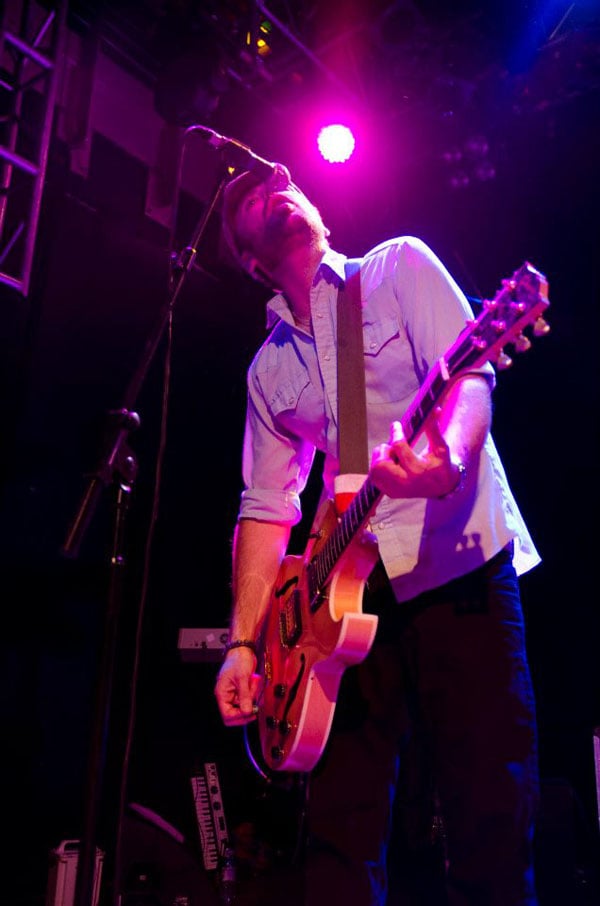 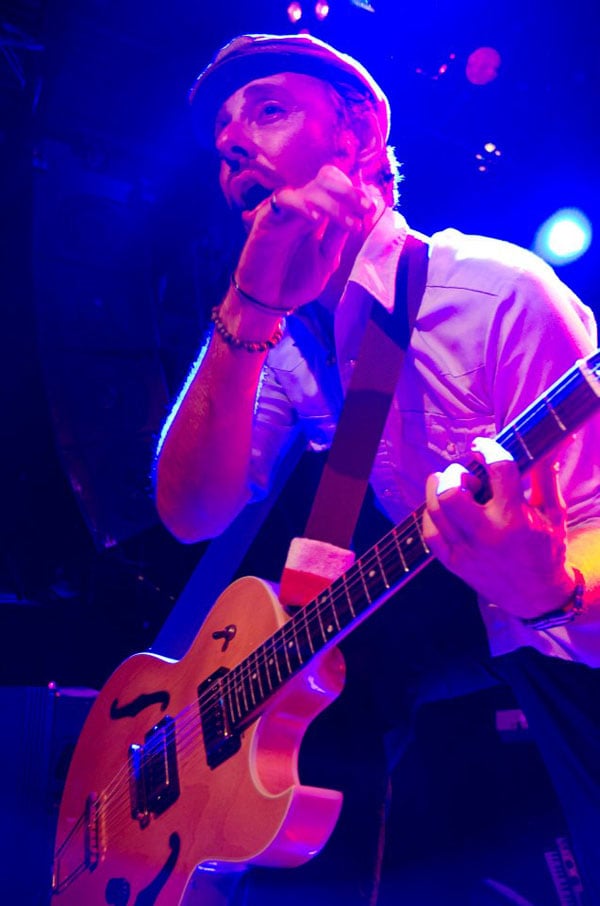 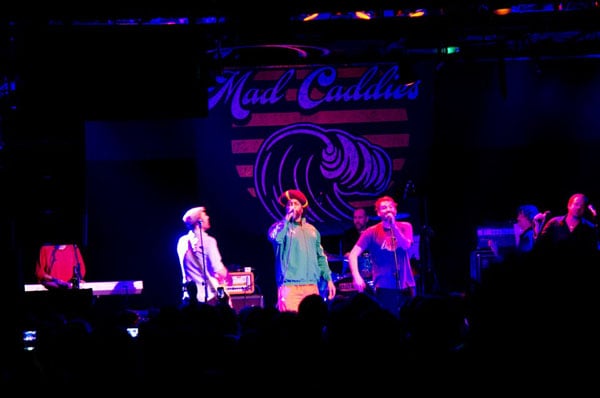 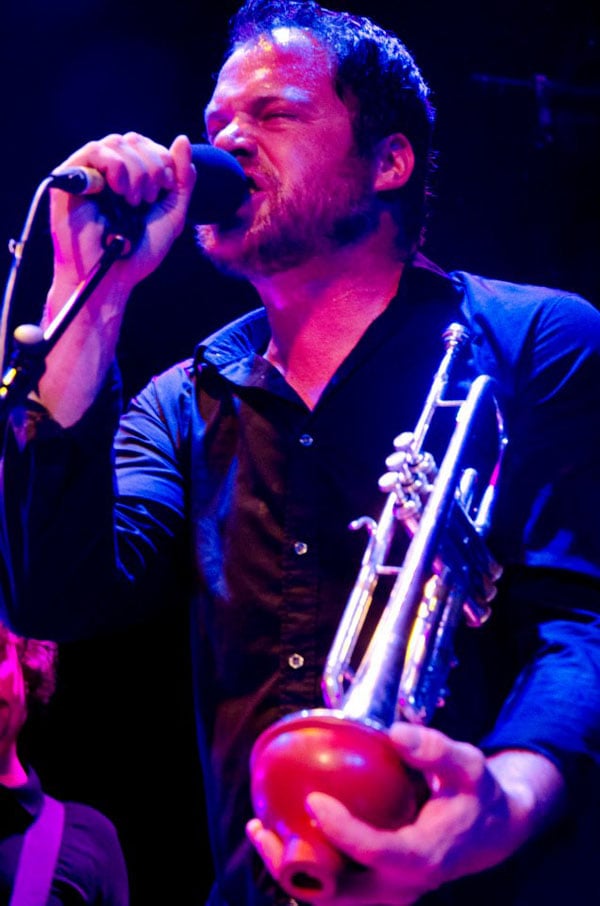 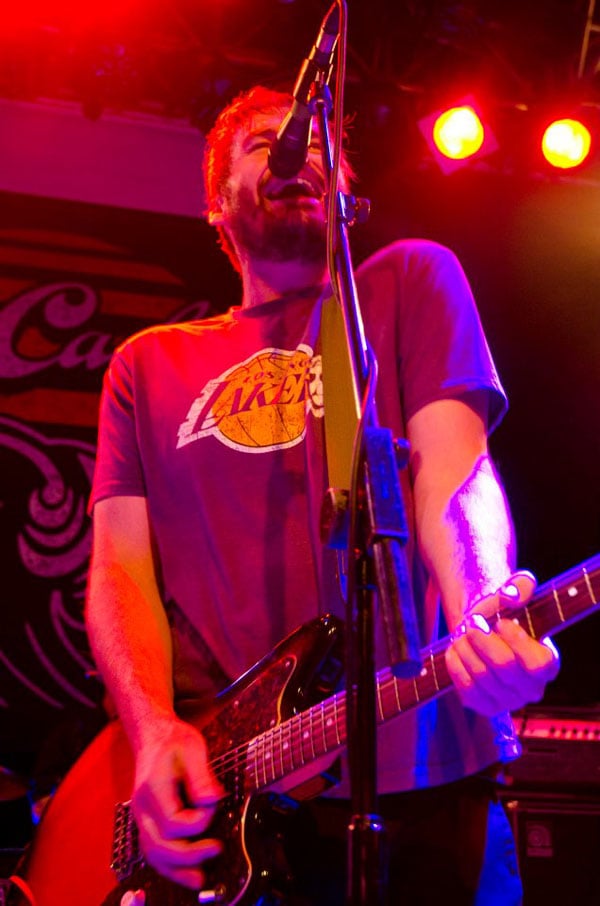 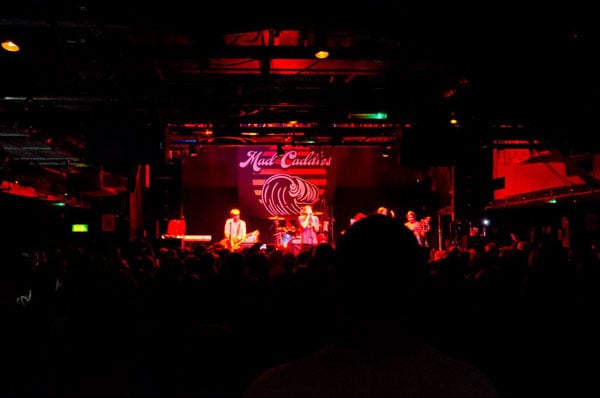 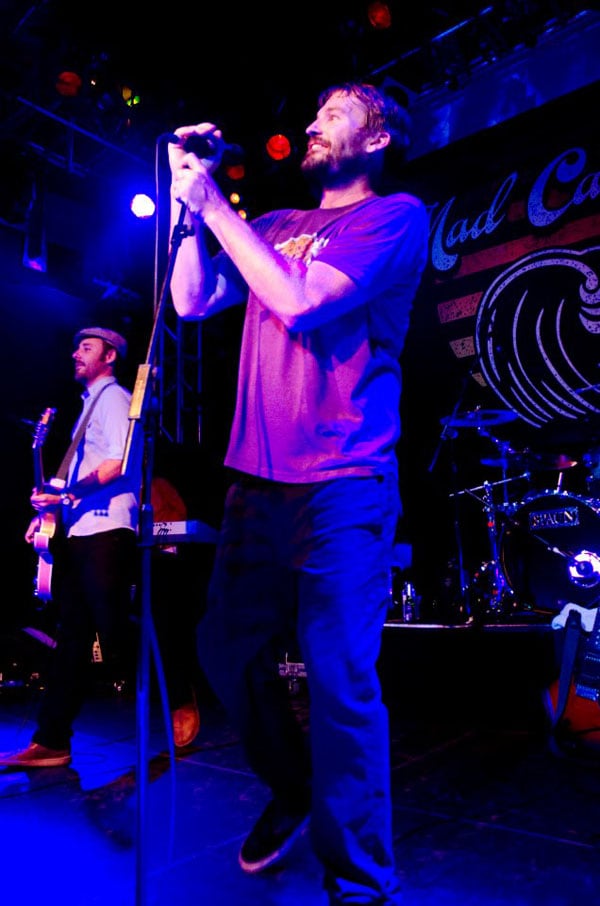 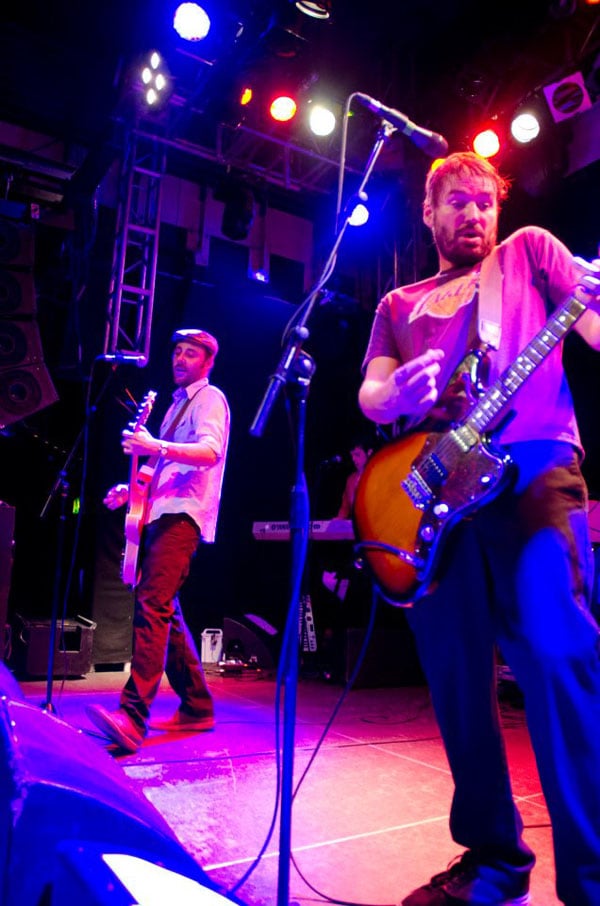 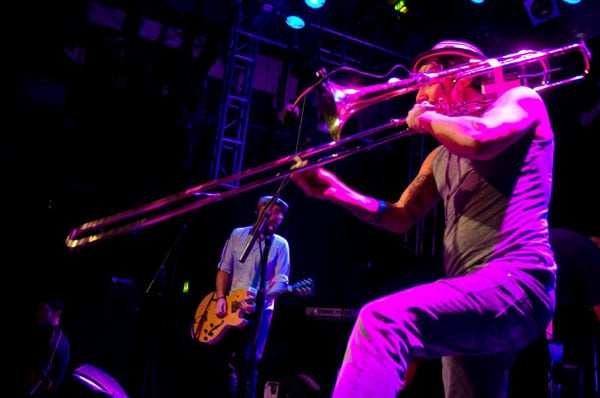 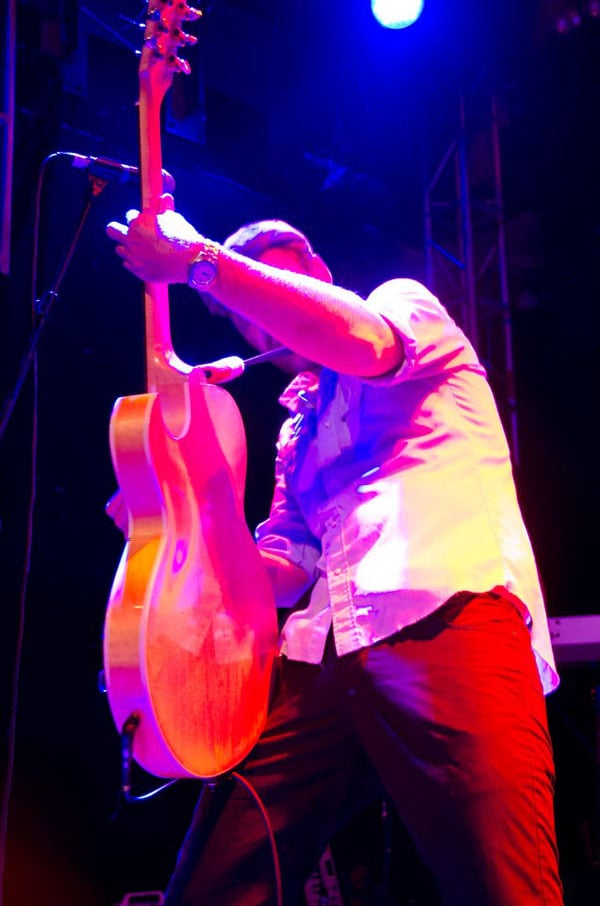 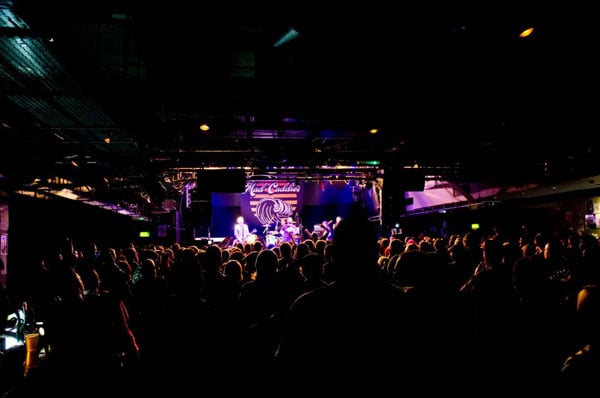 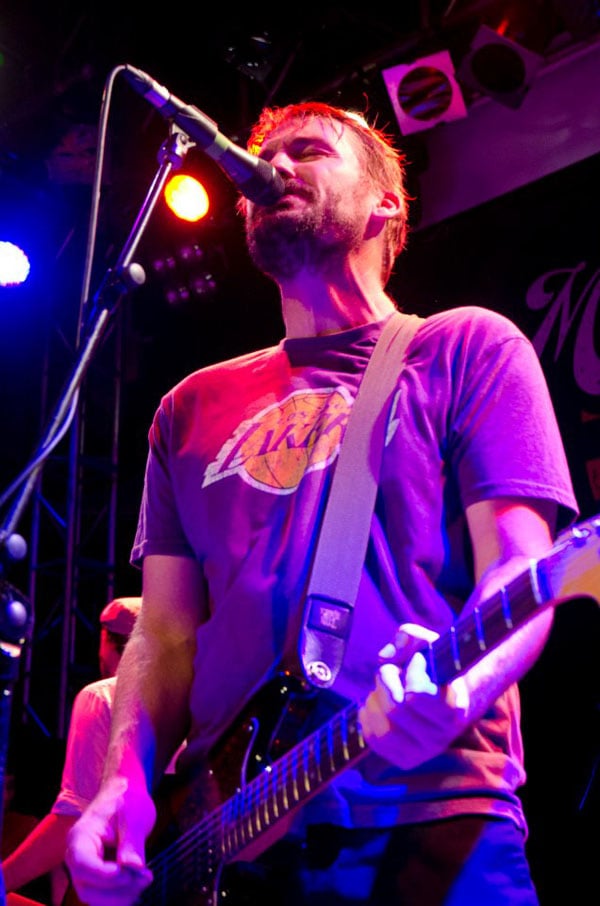 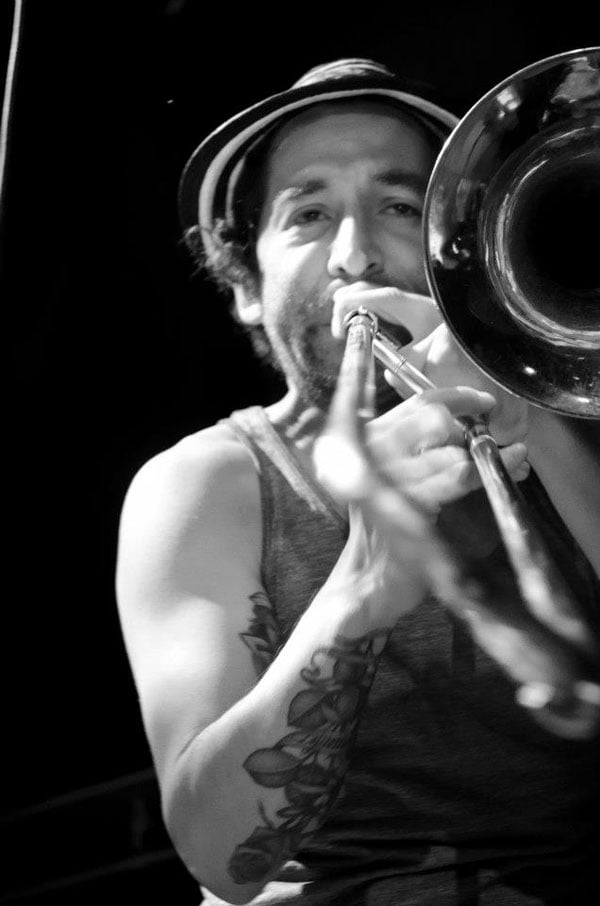 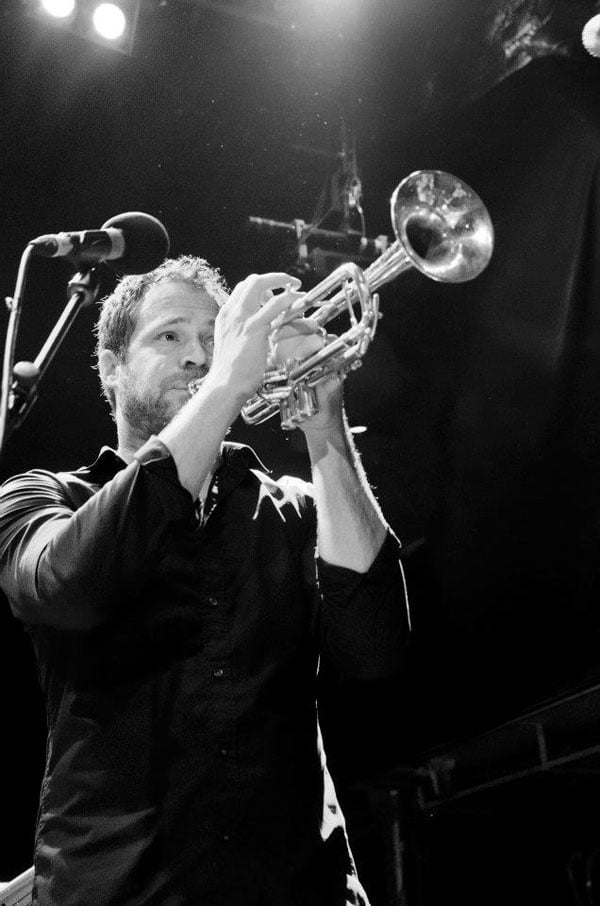