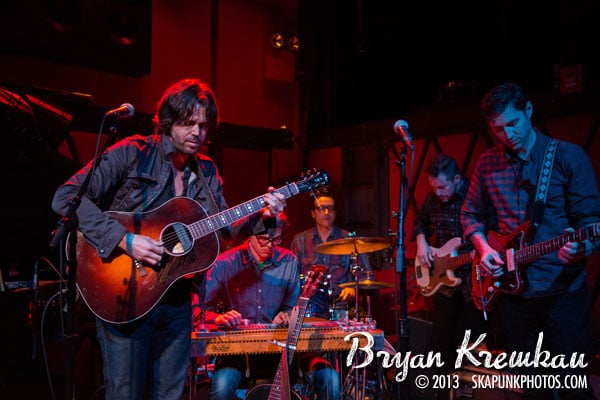 Americana singer/songwriter Peter Bradley Adams and his band played Rockwood Music Hall in New York City last night. The club was packed with fans, ready to hear some new tunes and some old ones as well. PBA’s show last night was my first and I was impressed!

I’ve only recently got into Peter Bradley Adams’ music after reviewing his 2011 release Between Us in early 2012. I listened to the album and thought it was good but didn’t listen to it again until recently. Now a day doesn’t go by without listening to one of his albums. Adams’ dream-like singing and Americana folk style is just the perfect type of music to put on late at night or early morning for my commute to work.

Last night was suppose to be a record release party but Adams is still working out some of the kinks so the album wasn’t released yet. Everyone in attendance was suppose to get the album for free, which I thought was a nice gesture. So instead of having the album in our hands, PBA offered up a card with an email on it. Then you’ll be able to get the new album when it’s done. Pretty sweet if you ask me!

Peter Bradley Adams and his excellent band played a lot of songs from his last 2 albums, (Between Us and Traces) plus from his earlier material as well. Songs that were played (and ones that I can remember) include “I May Not Let Go,” “My Love is My Love,” “Katy,” “For You,” “I Cannot Settle Down” and “The Longer I Run.” He performed, I believe, a couple of new ones as well including “The Mighty Storm.” That was a cool track, which you can hear here. I was hoping to hear “Be Still My Heart” but it wasn’t meant to be that night.

What I liked about Peter’s show was how similar he sounded from his albums. The music feels slightly more Americana, which I like. I absolutely love the sound of pedal steel guitars. If I could actually play an instrument, that would be one I would love to play. Throughout his set, he was joined by Molly Parden, who opened up the show. Caitlin Cady also joined Peter on stage throughout the night. She joked it was like tag-team singers. Besides playing guitar on stage, Peter also played the piano which was nice to hear & see. So many shows I’ve gone to and not too many of them play a grand piano.

Peter played over an hour and his show was just excellent. His singing is just distinct and unique, which is why I like him. His music is quality Americana / folk and anyone into that should see him live!

Check out some photos from the show below. You can see all of the photos at my photography website, SkaPunkPhotos.com. 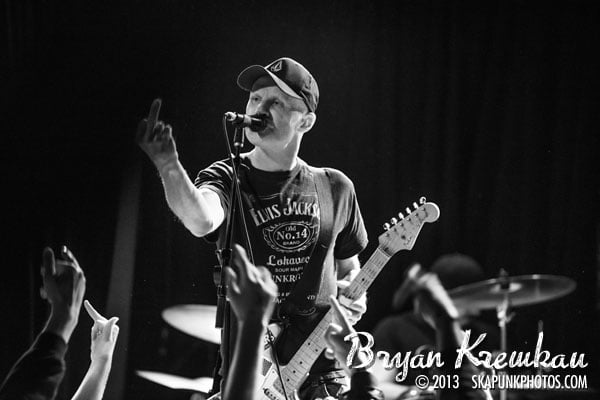 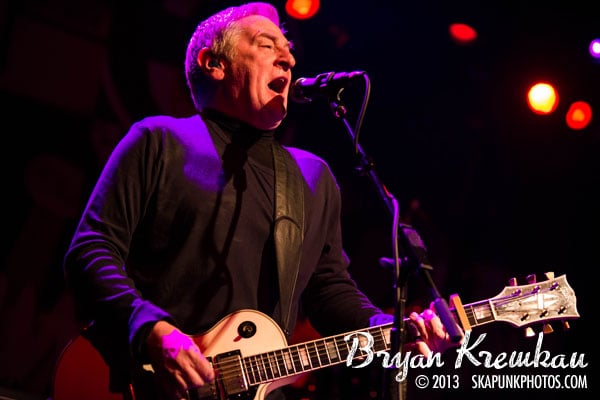