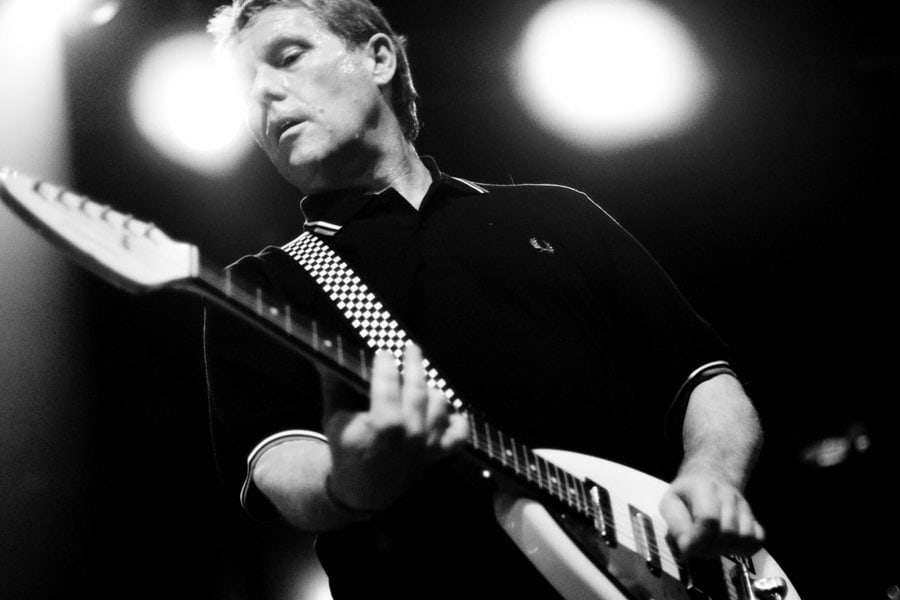 What can I say? One of the greatest ska bands ever was coming to Pittsburgh again and since I missed them last year, nothing was going to stop me from seeing them this time. The greatest thing about this show was that it was on a Friday night. I can’t even remember the last Friday night show that I’ve been too. It was weird to go to a show and not have to worry about rushing home and going to bed right away. I had a feeling that this show would be a good one. Let’s just say that was an understatement.

I had three hours to kill between work and the show. A third of it was the drive there, but I just bummed around the Burgh and did some shopping while I was at it. The show was at the Rex Theater, which is in the South Side of Pittsburgh. The South Side is a drunkards dream haven with just about every other business being a club or a bar. Parking is rough on a normal night but is ten times more terrible on a Friday night. I managed to find a spot quickly though and was inside the Rex at eight on the dot. In a matter of minutes the opening band was on stage.

The What Else? played a short set. Their sound was a very mellow, infectious soft rock with a western twang in their guitar, something I don’t usually listen to but they were really good and the songs grabbed hold of you and reeled you in. A few of their songs sounded the same, but they did have a faster song towards the end with a great guitar solo that got the crowd cheering. They had Jim Morrison vocals but sounded more like the Animals musically. After about five songs, The What Else? were done.

Well after The What Else?, I had to wait almost an hour for the English Beat to take the stage. I would have to say that I was pretty pissed, but at least there were seats at the venue. I would have been even more pissed off if I had to stand around and wait the whole time. What made it even worse is that crappy 80’s music was playing over the PA for the entire hour. I was going insane. Just when I felt that I was going to explode after a Flock Of Seagulls song, the lights finally went out and the English Beat came on. Right off the bat they started off with my favorite song of theirs, “Rough Rider”. They were immediately left off the hook. This got an instant reaction from the crowd of mostly 40-somethings. Yeah, there weren’t too many younger kids there, surprisingly. I actually felt young at a show for once. The show felt good if you can say that. There was a great, easy-going party feel to it. The Beat played most of their classics…”Mirror In The Bathroom”, “Hands Off…She’s Mine”, “Two Swords”, “Stand Down Margaret”, “Save It For Later” and “Click Click” to name a few. It was almost as if they played I Just Can’t Stop It in its entirety, which they just about done and they threw in some poppier stuff from Dave Wakeling’s band General Public for good measure.

The English Beat played for a good two and a half hours and damn was it worth the trip, the wait and putting up with over the hill wannabe mods. With a bunch of people in the crowd just wanting to dance around and have fun and with myself not having to put up with a moshpit for once, the English Beat put on one of the best shows I have seen. They’re one of those bands that are just incredible live. With so many good songs on the set list, there was a little of something to please everyone. Even with an older crowd, the Beat didn’t shy away from the ska and reggae that put them on the map. No one seemed to mind that though. This will be a show that I will remember for a long time. Hopefully, I can see them again next year.