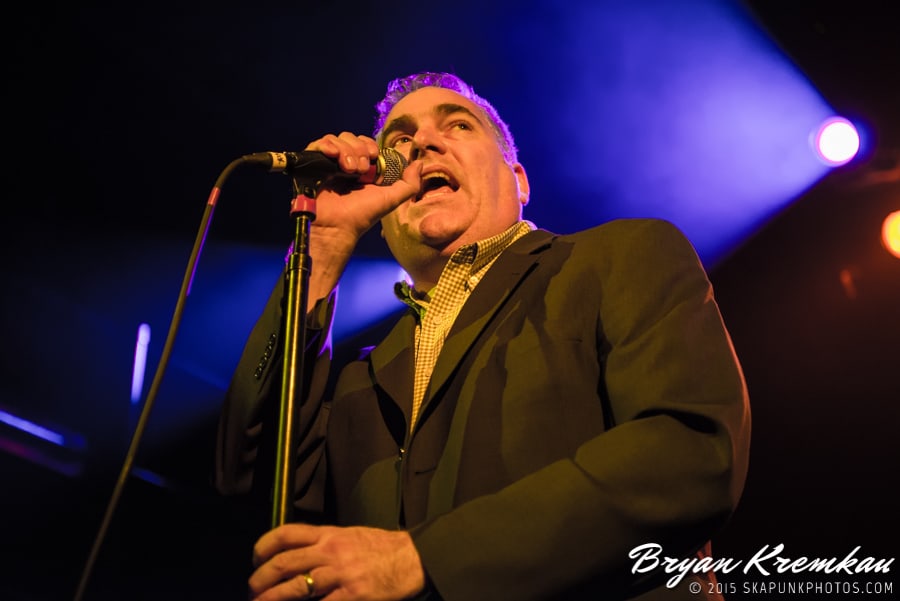 Another Pilfers show but I can see them over and over again and not get sick of them. The first band was Professor Plum and they played all right. I didn’t really pay attention to them because we were downstairs talking with Randy the Pilfer’s manager and Coolie Ranx.


The Pilfers were up next and they started off with “Legal Shot Pam Pam.” They played more newer songs than old but that’s fine by me. Songs like “Aqua,” “Lay,” What’s New,” and “Why?” Pilfers seemed to playing great like they always do and they got the crowd in it like usual. Coolie was so happy when people would sing real loud back.

After the Pilfers ‘ awesome set, another great band came on, Spring Heeled Jack. They played “Let’s get It On” as their opening song which was funny and played others songs like “Waiting, Watching,” “Jolene,” “1959” and “Pop Song.” Coolie made an appearance on “Man of Tomorrow,” which he did on their CD as well. SHJ has such a great live show. Same with the Pilfers and Pietasters, who came on next.

The Pietasters played some new songs and a lot of old ones. “Yesterday’s Over,” “Tell You Why-with Coolie,” “Chain reaction,” “Dollar Bill,” “Little Engine,” and “Girl Take It Easy.” We left after Vinny Nobile played on one of their songs which I forget which one. But overall, it was a great show and it wasn’t as crowded as the last previous Birch Hill show.