All hell broke loose once The Independents hit the small venue’s stage on that almost quiet Monday night. Well, maybe all hell is a bit of an exaggeration, but it was still fairly nuts. One of the things that is so cool about The Independents is their vocalist, whom does more than just sing, for he interacts with the audience as well.

Possibly one of the most important aspects to a live show is the embodiment of audience interaction, after all. The lead singer often held out the microphone to random people to sing, regardless of the fact that pretty much no one there actually knew any of the words. Included in The Independents set of punk rock inspired songs was a cover that must have pleased any and all Ramones fans in the house that night.

Big Big Shoulders was the second to last band to play. This band’s music had a bit more of an alternative styling to it than that of punk rock.

Finally the band whom everybody had put their Monday blahs away to come out and see that night hit the stage, the Voodoo Glow Skulls. This Latino inspired skacore band included the songs “Say Goodnight” and “Shoot the Moon” in their set. One Voodoo Glow Skull fan was crazy enough to jump up on the stage and run across it, knocking over any microphones that lay in his path. When it became time to play the vital closing number, out came someone in full costume of the Voodoo Glow Skulls’ very own mascot to end the show right. 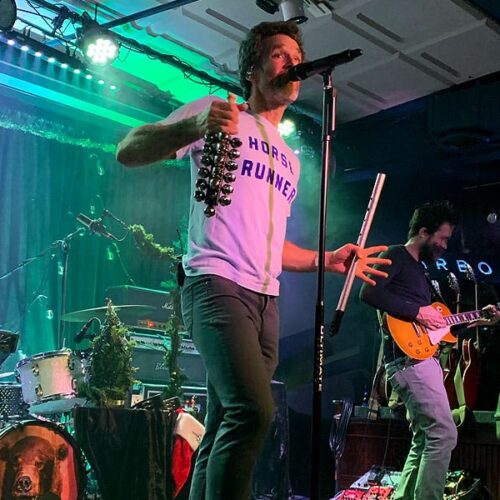 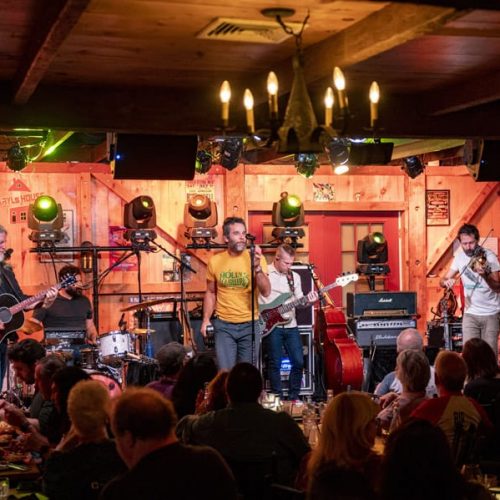 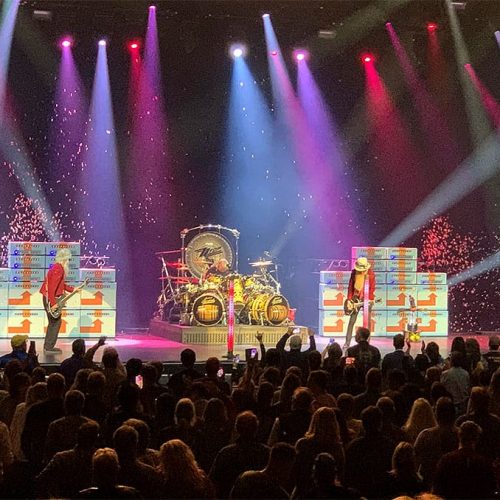