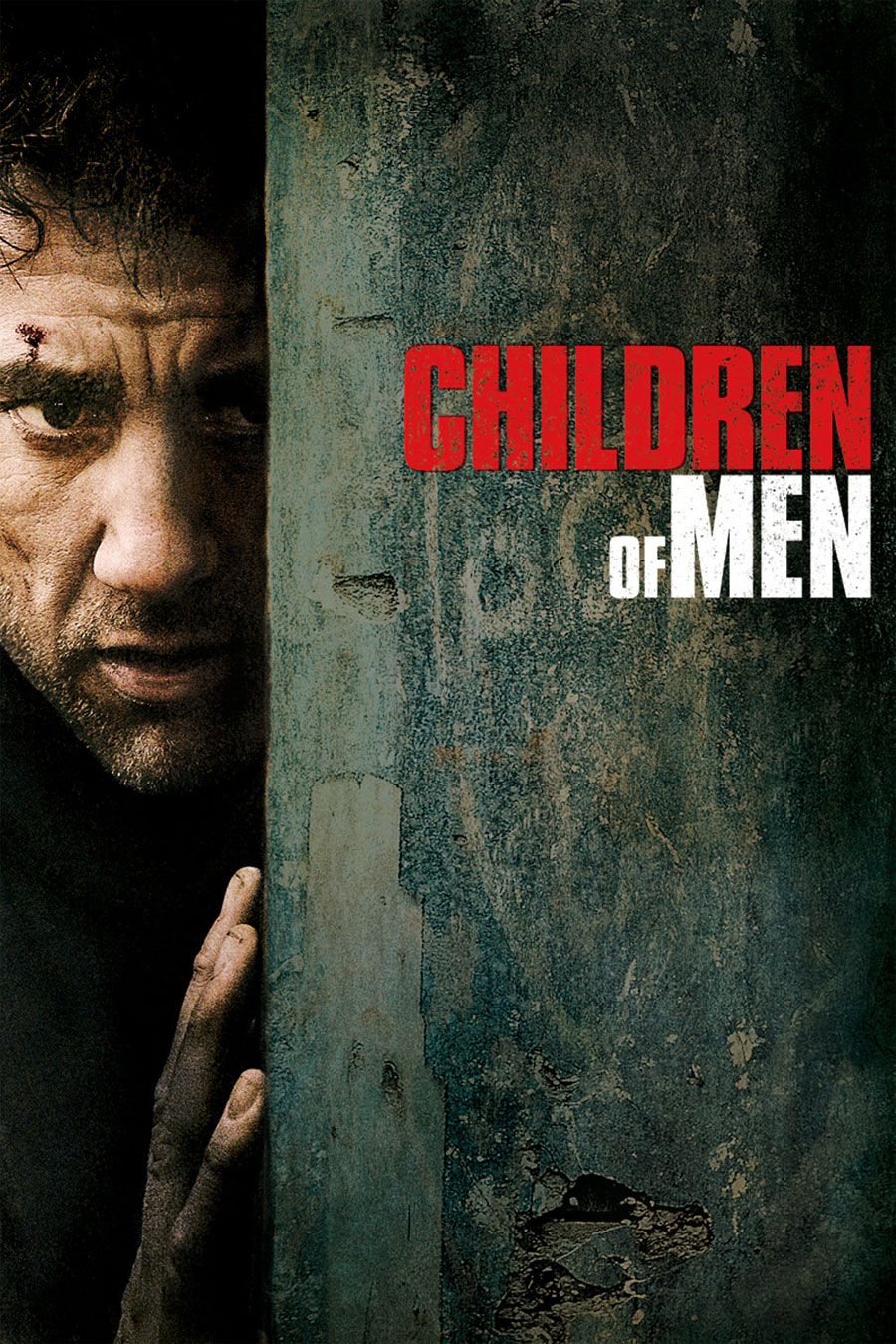 Since seeing this film a couple of days ago, I’ve been haunted by the fear that its dystopian near-future might be a little bit too realistic. By its calculations, the last children will be born in 2009, giving me about 2 years to procreate. And I’m not ready for children; ReadJunk doesn’t pay me enough for that.


Alfonso Cuaron’s loose adaptation of P.D. James’ book (and I mean loose, I read the plot synopsis of the novel and there are quite a few liberties taken in the film) makes for some truly dark yet compelling science fiction drama. But unlike sci-fi taking place a long time ago in a galaxy far far away, this is London 2027, which is not as far away as we think. At this point, humans are no longer able to procreate, and so the world has erupted into chaos. Most countries have erupted into utter chaos and are destroyed from terrorism and riots, but England seems to be standing strong. As the last remaining functioning country, it becomes a militarized state that is deporting illegal immigrants and foreigners. Britain’s homeland security are as scary as the Nazis, and Cuaron makes that quite apparent. Clive Owen plays Theo, a former activist with political ties who gets propositioned by his former partner, a leader of a rebel movement with a huge secret she has with her a young Caribbean woman who is pregnant. With Theo’s help (access to a dignitary for transit papers), the activist group is attempting to bring young Kee to safety with the fabled Human Project, perhaps humankind’s last hope.

What makes Children of Men so compelling is its minimalist and dark mood. It takes a little while to get going, but the second half of the film is an intense and powerful thriller. Scary also is that its refugee camps, militarized government, and global warming do not seem so far away. Rather than making jokes about life 20 years ago, the film genuinely tries to create a plausible future through advances in computers, and my personal favourite, music from the 2020s (it’s halfway between techno and tribal yelling).

Perhaps what really got me was the action taking place in the refugee camp. It’s an all-out nightmare, looking like the end of the world. There is one moment when after a shootout, blood splatters onto the camera lens, and the camera follows Theo for a long time without this changing. Taking a cue from documentary filmmaking, this moment of realism haunts the viewer and carries them into the subsequent moments, which are some of the most beautiful I have ever seen on film. I don’t want to try to describe and/or ruin it, but these may well be the most powerful two minutes ever captured.

Ultimately, at about 100 minutes, the film is well constructed, if a little bit short. Some of the circumstances through which we are led to understand the state of the country are left unanswered, and Julianne Moore’s role left me wanting more of her (she’s really only in it for a few minutes). But the story itself is told very well and did not need much more. It’s an understated and quiet film, accentuated by the grey skies and deadness of colour. And quite frankly, it’s scarier than any old horror film.

Bottom Line: Dark and haunting science fiction with some truly wondrous moments.
Favorite Scenes: The moment in the refugee camp atop the apartment building, any scene with Michael Caine, inside the abandoned school.
Rating: R
Running Time: 109 minutes
Overall Rating: 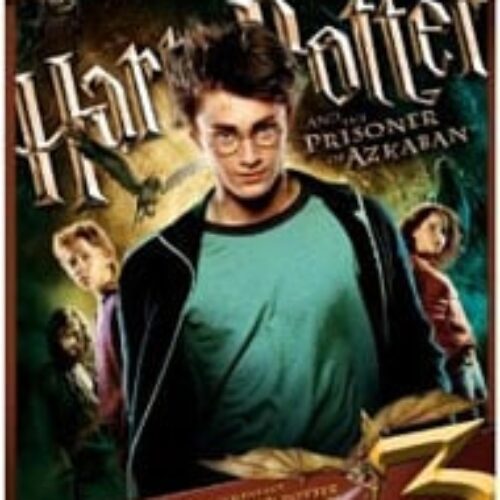 Harry Potter And The Prisoner Of Azkaban: Ultimate Edition