Will Ferrell has become one of my favorite comedic actors and it was sad to see him leave SNL but now he can do some good movies, like this one.


Elf is about an abandoned baby who mistakenly ends up in Santa’s gift bag and is raised as an elf in the North Pole. When he gets old enough, or when the Elves can’t take him anymore, they tell him that he’s really a human and he wants to find his dad. So he travels to New York City and tries to bond with his Dad.

The movie was very funny and it’s nice heart felt Xmas type of movie that the whole family will enjoy. Will Ferell shines and exceeds and is going to get more popular with every movie he makes. Buddy, the character he plays is like a 5 year old kid trapped in a 30 year old’s body. This movie probably wouldn’t have worked so well if Will Ferell wasn’t in it. Jon Favreau did a fine job of directed this and you can definitely tell he was doing a homage to all the old Xmas cartoons we grew up watching as kids like Rudolph, Emmet Otter and Frosty the Snowman. The homage are apparent with the animation style n the movie.

The opening scene was funny, narrated by Bob Newhart, and talking about 3 kinds of elves and seeing the Kielber elves burning down their tree, and then seeing trolls and gnomes made me giggle. James Caan was a perfect grouchy businessman father. Zooey Deschanel was super cute, and I like her with the blonde hair. Her acting is kind of dry though. Andy Richter and Kyle Gass were a funny underused duo that should have been in the film a little more. They actually should do a movie together.

The story of Elf is typical fish out of water movie, but the sight gags and jokes is what makes the movie. I would love to see outtakes to the movie because I’m sure Will Ferell had James Caan cracking up and messing up his lines the whole movie. Everyone looked like they were having a great time on the set of the movie. The movie was surprisely good and funny, and it’s something you can bring the whole family to. Go see it if you like Xmas movie. But you might want to wait for video because the theater will be filled with kids kicking your freakin’ seat!

Favorite Scenes: Will Ferrell was hilarious so anything with him was funny. I like the store santa encounter and fight.
Rating: PG
Running Time: 95 minutes
Overall Rating: 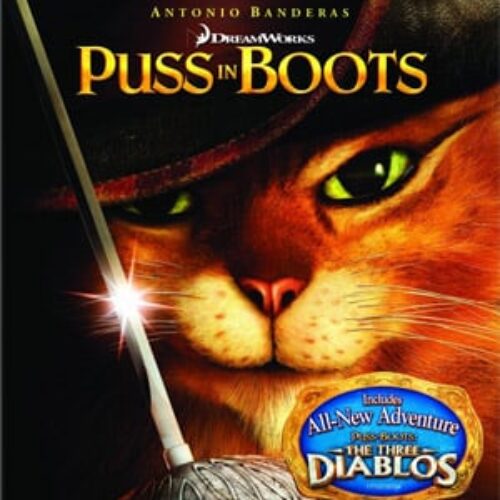