I love Pixar movies, and I think they bring out the inner child in you and you enjoy their movies just as much as kids. Though I think I’m still undecided about this movie. I might have to see it again to decide.

The movie is about Marlin (Albert Brooks) having to raise his only child, Nemo (Alexander Gould) up all by himself. Nemo and his Father get in a fight and Nemo gets captured by divers. Marlin immediately goes after him and meets up with another fish Dory (Ellen DeGeneres) and they have a thrilling adventure together. Notice how all Disney’s movie trailers and commercials all have words like adventure, journey in it. blech. Anyway, I’m still mixed on whether I liked this movie or not. The animation and graphics are totally incredible, but I don’t know if I liked the story so much. Maybe because it got me all sad and depressed? Maybe that’s the point? To think about your relationship with your parents.

I’m sure that’s the meaning about the movie. The movie also has some scary parts in the film so it might be scary for little kids. I bring that up because there was was quite a few kids crying in my showing, which probably ultimately made me dislike my viewing experience even more. Not too mention little kids talking behind me and kids having races around the theater when the movie was going on; but what do I expect from a G-rated movie.

I didn’t think the voices fit some of the characters in the film. I didn’t really think Albert Brooks or Ellen DeGeneres were good casting choices for the main roles. Albert Brooks I didn’t mine after awhile but I think they could have gotten someone better. Ellen I didn’t like in this movie. I liked when she hosted the Emmys, and I thought her stand up was okay but I just didn’t laugh or find her funny at all in this movie. William Dafoe actually played someone good for a change, he was one of the older fishies in the fish tank Nemo ends up in.

I liked those scenes a lot in the fish tank, they could have made that the whole movie…fish trying to escape a fish tank. One of my favorite things in the movie was the Seagalls. I cracked up everytime I saw them on screen. If they saw food, all they would say a million times over is “Mine, Mine, Mine..” I also liked the Turtles. I didn’t really like them in the trailers because it seemed like a corny thing but it ended up pretty cool. The sharks were great, I wish they had them more in the movie. I mean, Bruce the Shark is in the freakin poster! Yeah, I liked all the supporting cast and side jokes instead of the main roles more.

But the main reason why this movie is so good is because of the animation. Pixar keeps raising that level for animation and no one has seemed to cross over that line but themselves. Totally jaw dropping scenes, especially in the coral reef scenes. The scenes were so colorful and it looked really real. And then the landscape shots of Sydney looked incredible too! I guess I’m looking forward too the DVD because I would love to see how they made these shots. Another thing I really liked was Thomas Newman’s score.

His style fit so perfectly with the movie. His cousin Randy Newman has scored every other Pixar movie but was too busy scoring Seabiscuit so his cousin took over and did an awesome job. His songs actually almost bring tears to my eyes sometimes. Film scores is my emo I guess haha. Anyway, most people really loved this movie, and you really have to see it on the big screen to see everything on a grand scale, but of course there’s the DVD and Pixar DVDs come in so crisp..Maybe I was just in a crabby depressing mood when I saw this movie but I’ll have to see it again to make a final judgment on it.

Favorite Scenes: I loved the Turtles, Seagalls, and Sharks. Plus the The Incredibles Teaser Trailer was great, along with the short film from Pixar was extremely good too.
Rating: G
Running Time: 100 minutes
Overall Rating: 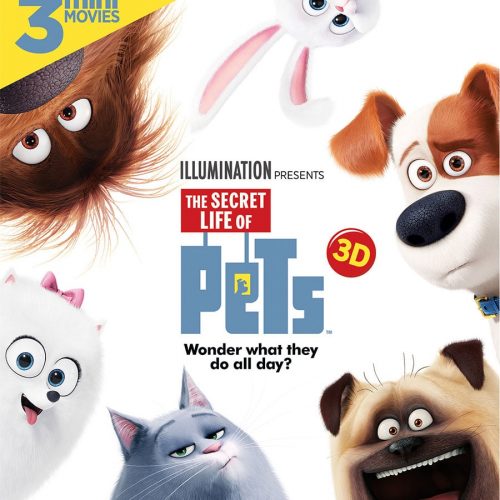 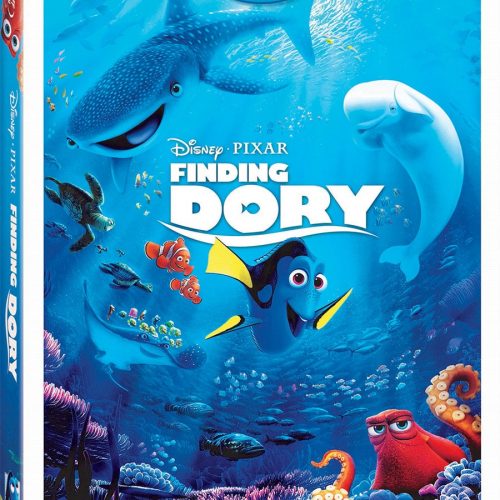