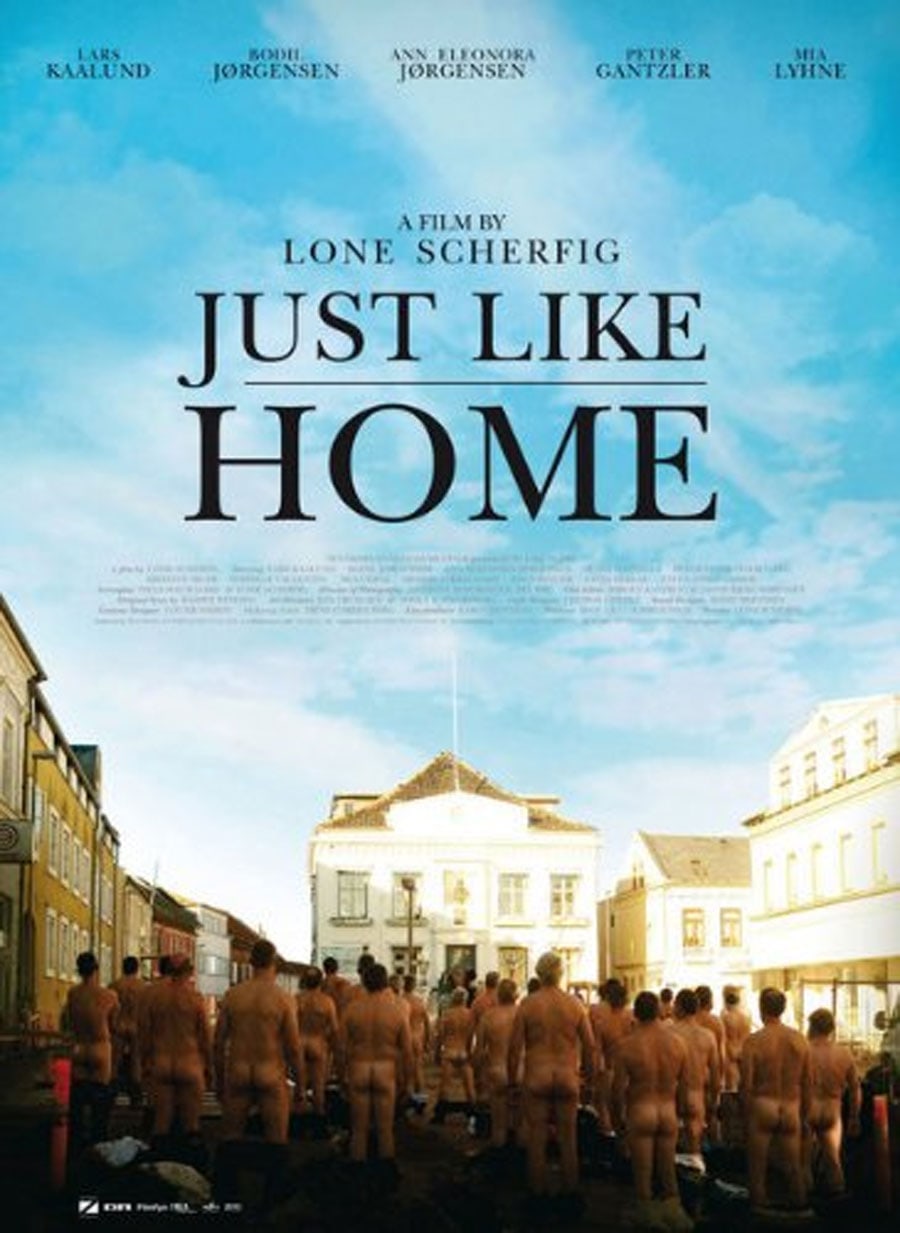 Just Like Home is a Danish comedy about a small town who become very concerned after hearing news of a streaker walking through town. The film revolves around a half-dozen of the townspeople who participate in an attempt to find the streaker, and meanwhile begin to deal with their own lives.

At times, this feels like a pleasant, light-hearted comedy, but it too often falls flat by being as dull as the town itself. The characters are never fully established, and there is very little reason for the audiences to sympathize with any of the characters. Director Scherfig has had some of her film attract international audiences (Wilbur Wants to Kill Himself, Italian For Beginners), but I think this film is best seen by its domestic Danish audience. I feel like it’s best seen by small-town Scandinavian audiences, rather than foreign film festival audiences. It’s not bad per se, but it really doesn’t offer anything worth re-watching or recommending.