Wow, I don’t remember laughing so hard at a movie!!! I think it was the last Farrelly Brother’s movie, There’s Something About Mary. I don’t know which one is better but this one is absolutely hilarious!!


Jim Carrey plays a Rhode Island State Trooper who has a split personality. There’s Charlie, who is lovable and kind and is afraid of conflict. Then there’s Hank. Offensive, sick, crude and I think, fucking funny!!!! The stuff he was doing when you first saw Hank was great! I had so many tears in my eyes from laughing so much. Charlie/Hank meets up with Irene at a Rhode Island police headquarters and has to drive her back to upstate NY. Shit happens and he has to protect her.

Charlie/Hank fall for Irene and she has to witness their fighting over her. Believe me, This movie is the going to a summer hit and If you think I’m giving away some stuff, seeing is believing. Another good thing was to bring back some old familiar faces we saw in the other Farrelly Brother films, like ex-Bruins player Cam Neely (who was Seebass in Dumb and Dumber), the police officer in There’s Something..

Another cool thing was to hear some of Slimstyle Recording Artist Hipster Daddy-O and The Handgrenades’ song in the movie. Jim Carrey gets really beat up in this movie. I think is one of Jim Carrey’s funniest movies and I’ll definitely be seeing this more than once! 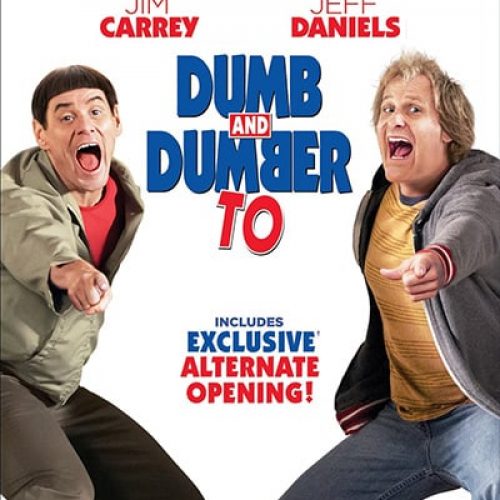 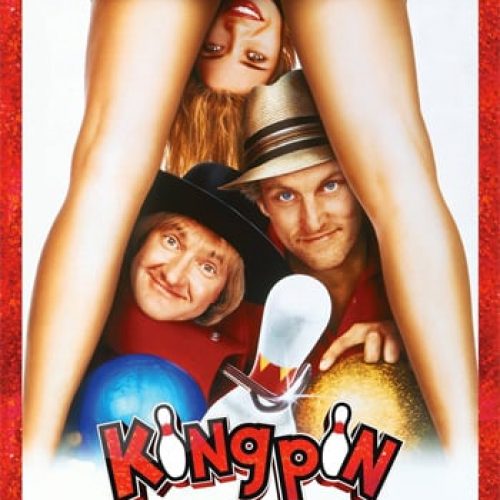 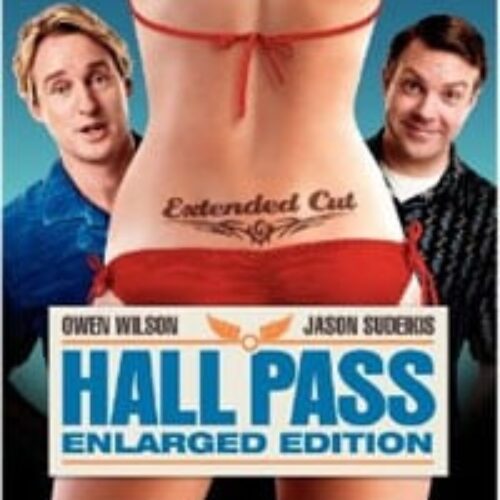