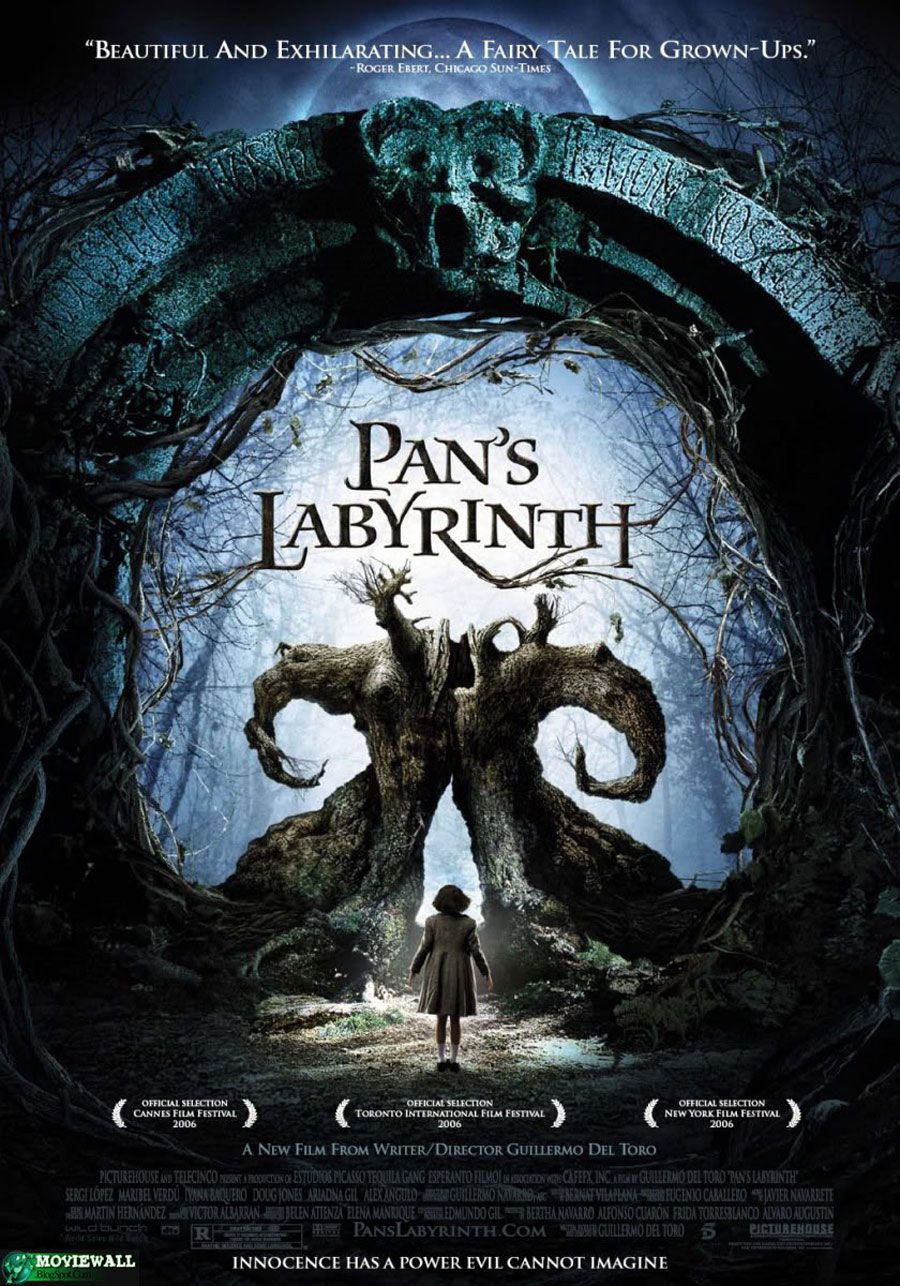 It’s hard to express how awesome Guillermo Del Toro’s Pan’s Labyrinth (El Laberinto del Fauno) is, because almost every critic in the world has already said so. But unlike Clint Eastwood films, which bore me to death but give critics and award-givers hard-ons, this is a film filled with exactly the type of magic and wonder that makes going to the cinema a worthwhile endeavour.

Essentially the story of a young girl whose pregnant mother has recently married a fascist army captain during post civil war Spain, it follows her adventures into a world of fantasy that may or may not be real. Following the guidelines of the fantastic, it seems that only young Ofelia can experience the majestic world of the underground, with its creepy and haunting creatures. A faun tells her that she may well be the princess of the underworld and needs to perform three tasks to prove herself, but all the while, must deal in the real world with her sickly mother and her evil new husband, as well as the conflict between the rebellion and the fascists.

It’s a fairy tale in many ways, but is definitely not for children. In fact, it’s quite bloody, scary, but utterly fascinating. There were quite a few moments where I simultaneously couldn’t look but couldn’t turn away. The creatures of Del Toro’s world fit beautifully within the cinematography; in so many ways the film reminds me of an all time favourite, Jean-Pierre Jeunet and Marc Caro’s City of Lost Children (La cite des enfants perdus). In both films, the aesthetic may suck you in, but it is the story and the power of its lead children that really make them great.

At under two hours, Pan’s Labyrinth is just long enough to say everything it needs to without ever dragging or losing the audience’s interest. This is one of those films people will be talking about for a while, and will not be forgotten for the Best Foreign Film Oscar, although it would do wonders for international cinema if it got a Best Picture nomination. Wouldn’t that be something?

Next: Children of Men