Starring George Clooney, Mark Wahlberg, Diane Lane, John C. Reilly, Karen Allen, Mary Elizabeth Mastrantonio, Allen Payne, John Hawkes
Written By: William D. Wittliff
Directed By: Wolfgang Peterson
Well it’s official, I’m never getting on a boat again. What form of transportation are they going to get me scared to be in next?! Well to start the review off, I did see someone famous for once at my movie theater in Middletown NY.


It was David Bryne from the Talking Heads!!! I was wondering who this man with a black suit and wingtip shoes on. I was like holy shit! that’s the dude from the Talking Heads. It’s not normal to see a famous person at my mall, I thought I saw James Earl Jones driving in the parking lot once though. Wait, what was I doing? oh yeah, the review.

George Clooney and Mark Wahlberg deliver excellent performances once again. At first, I thought Mark’s movie career was going to turn into Shaq’s but he can definitely act! The story was based on a true story but I don’t think it is very true to the book or the true story. From what I heard it isn’t at all. But books are boring so whatever. The plot is basically boats getting stuck out in the biggest storm of the century, which was in 1991 and I don’t even remember this and it was 9 years ago..god I’m getting old.

The first 45 minutes deals with character development, which is a good thing since we get to know each character a little bit. This story isn’t about some rich type people getting stuck in sea, it’s about 6 poor fisherman doing what they love. During the course of the movie, I was getting very sea sick and I wanted to puke. Another problem I had, was not with the movie, but the fucking retards who bring their 1 year old kids to a movie like this. and the kids cried the whole damn time! I said shut the hell up and ssshh them a bunch of times. I swear it’s seeing a movie at night that brings out all the morons. Anyway, The special effects were amazing and ILM did it once again. They never disappoint me.

If it weren’t for those special effects, this movie wouldn’t have been made or it would have ended looking like Gilligan and Skipper trying to steer their ship. The movie is a lot more than the big 100 foot wave, but it shows the lives of brave fisherman trying to get some money. In the beginning you see that they don’t get that much fish, so when they finally catch a shitload, they don’t want to give that up. I could see their determination but I would have gotten the hell outta dodge when I heard a triple header storm was right in my boat’s path. Oh and one more thing, don’t put the name of the movie into the movie, it’s corny! The movie is entertaining and will keep the audience on the edge of their seats. Very well done and again, another dark drama movie with some action in it. Where the hell is the comedies this summer!!?? 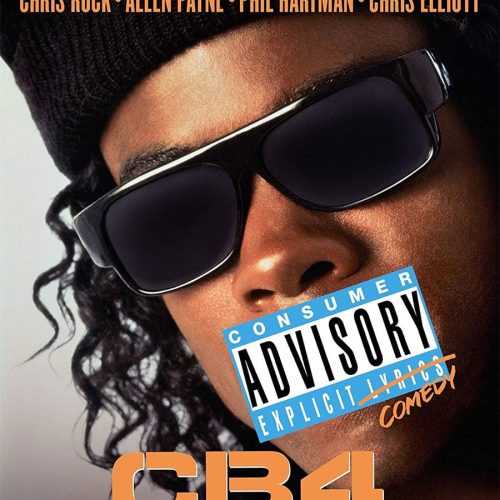