Here’s a movie I’ve been looking forward to since I saw the first full trailer to it. I knew it’s been awhile since we had a great pirate movie and now it’s looks like the waiting is over!


I loved the theme ride and go on it at least once everytime I’m down in Disneyworld. I even bought a shirt from the ride when I was down there in April. How’s that for hardcore! haha. Elizabeth Swann (Kiera Knightley) is the daughter of Governor of an island in the caribbean, and she discovers a young boy named Will Turner (Orlando Bloom) in the sea who she believes is a pirate. Will Turner grows up to be a handsome (yeah yeah i’ll admit it! haha) man who’s a blacksmith and basically loves Elizabeth but she doesn’t know that. Capt Jack Sparrow makes a grand entrance into the picture and mistakenly finds himself mixed up in everything and eventually befriends Will Turner. they go looking for Elizabeth who was captured by curse pirates of the Black Pearl. Johnny Depp IS the movie. He’s so over the top, it’s great! Everyone says he’s like a mix between Keith Richards and Pepe Lepew and I can definitely see it. I think if he played it normal, the movie wouldn’t have been so good so I’m glad Johnny Depp didn’t take this so seriously.

I truly believe this is one of his best performances as an actor. Orlando Bloom is all right in this, it’s good to see him doing something that doesn’t involved a long blonde hair and a bow and arrow. Orlando and Johnny are for the ladies, and for the guys it’s Kiera Knightley. I can say this right now, she’s easily in my top 3 celebrity women list right now. She’s drop dead beautiful and she’s only like 20/21! I love her accent too. You might think to yourself, hey she looks like Natalie Portman, and then you might like to know she was in Episode 1 as the Queen’s decoy. Geoffrey Rush was also really good as Capt. Bombossa, the curse captain of the Black Pearl. He’s just as over the top as Depp is. I love swashbuckler/adventure movies and this one can add to my list of favorites now.

I really need to see some of the older pirate flicks as well because I haven’t seen too many or don’t remember them. This movie had it all: swordfights, attractive actors & actresses, drama, romance, explosions, comedy, and cool as hell skeletons! And you can’t have a movie based on a theme ride without adding some scenes from it. There’s quite a few of them in there too, and one classic one as well. I also like how they still used some of the Pirate lingo and some iconic images of pirates. What was missing though was more violence and some other not so nice things to fit with the pirate image but then again, it’s Disney so..I believe this is their first PG-13 movie ever???!!! The effects for this movie were excellent and it’s been awhile since I said that about a movie.

The pirates were creepy, yet looked cheesy but that’s fun to see. It’s like Army of Darkness with the talking skeletons. They look so awful you have to laugh at it and enjoy yourself. The one scene I especially liked was when the pirates march along the ocean going from skeleton to human to skeleton. I also really liked the film score to this as well. Alan Silevestri (Back to the Future, Mummy Returns) was supposed to do this but left the project or got fired and Bruckheimer brought in his usual Media Venture team, and Klaus Badlet scored the movie, along with some other MV composers. The score is like Gladiator and Equilibrium but with an adventure sound to it. To conclude, Johnny Depp is the da man, Kiera Knightley is one fine lassie, the sword fighting rocks, and skeleton pirates kick ass!

Bottom Line:
Favorite Scenes: The skeleton march under water was fantastic. The sword fight between Jack and Will, the ending battle and fights were awesome. I love how the pirates went in and out as Skeleton to Human, that was a neat effect.
Rating:
Running Time: 0 minutes
Overall Rating: 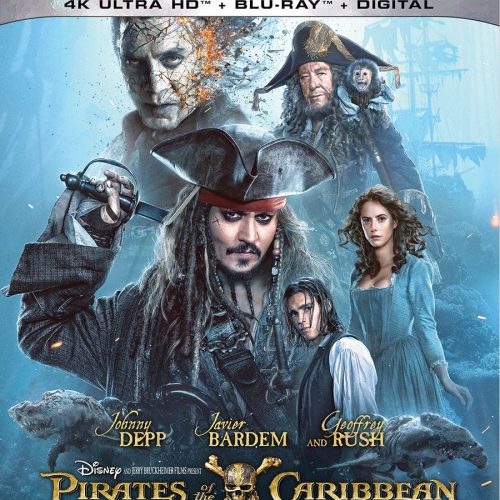 Pirates of the Caribbean: Dead Men Tale No Tales Full Trailer Is Here 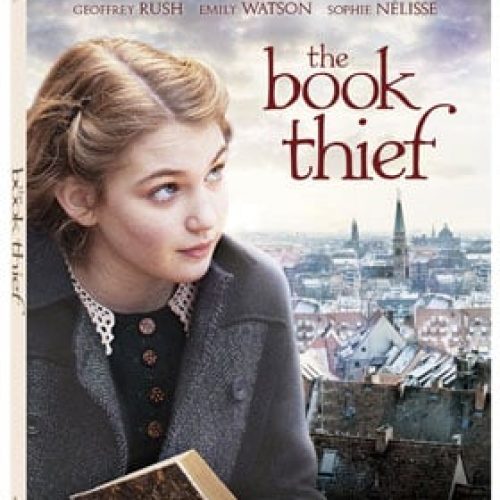