Geoffrey Rush plays Harry Pendel, a British tailor living in Panama, who has a troubled past.


Pierce Brosnan is Andy Osnard, a British spy who goes to Panama to sucker someone into relinquishing all their inside information about Panama. He picks Harry Pendel because of his huge amount of debt, hidden and troubled past. Well, to get the information Andy Osnard offers plenty of money to Rush, whom at the time is thinking of all the debt he and his friends are in. He makes up this story that the Panama Canal is going to be invaded and taken back.

Osnard jumps all over this, and Harry runs with the story, making the story more fluffed every time they meet. Well lots of stuff happens afterwards and I don’t want to ruin the ending, so you will have to check somewhere else about the plot lines. Though the movie was good, the plot was sometimes confusing, and it was hard to follow at times. I really like the charisma between Rush and Brosnan, who plays a perverted scoundrel in this movie.

The characters really show how they are throughout the movie, which helps a confusing story like this. Brosnan’s character is a womanizer, with a smooth rap that seems to work, because he spends most of the movie, besides trying to steal millions, banging beautiful women and talking about their “assets.” Rush is a tailor who makes the best the suits in all of Panama, but is afraid to stick up for himself, and get money his customers owe him.

Jamie Lee Curtis plays his wife, who works for the Canal, and becomes involved slightly, but also shows off her breasts, which is always a plus. Actually, I bet there is more nudity and sex in this movie then Tomcats, and some other movies out this weekend. Overall, a pretty entertaining, funny, interesting movie.

Bottom Line:
Favorite Scenes: Two scenes, one where Rush visits Brosnan in a Brothel and they are sitting on a vibrating bed, and two, where they go to a Gay Bar and Brosnan is trying to pass a gay guy and dancing all around. Funny scene.
Rating:
Running Time: 0 minutes
Overall Rating: 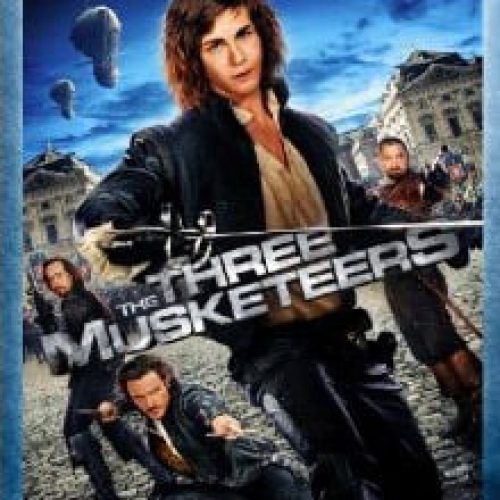