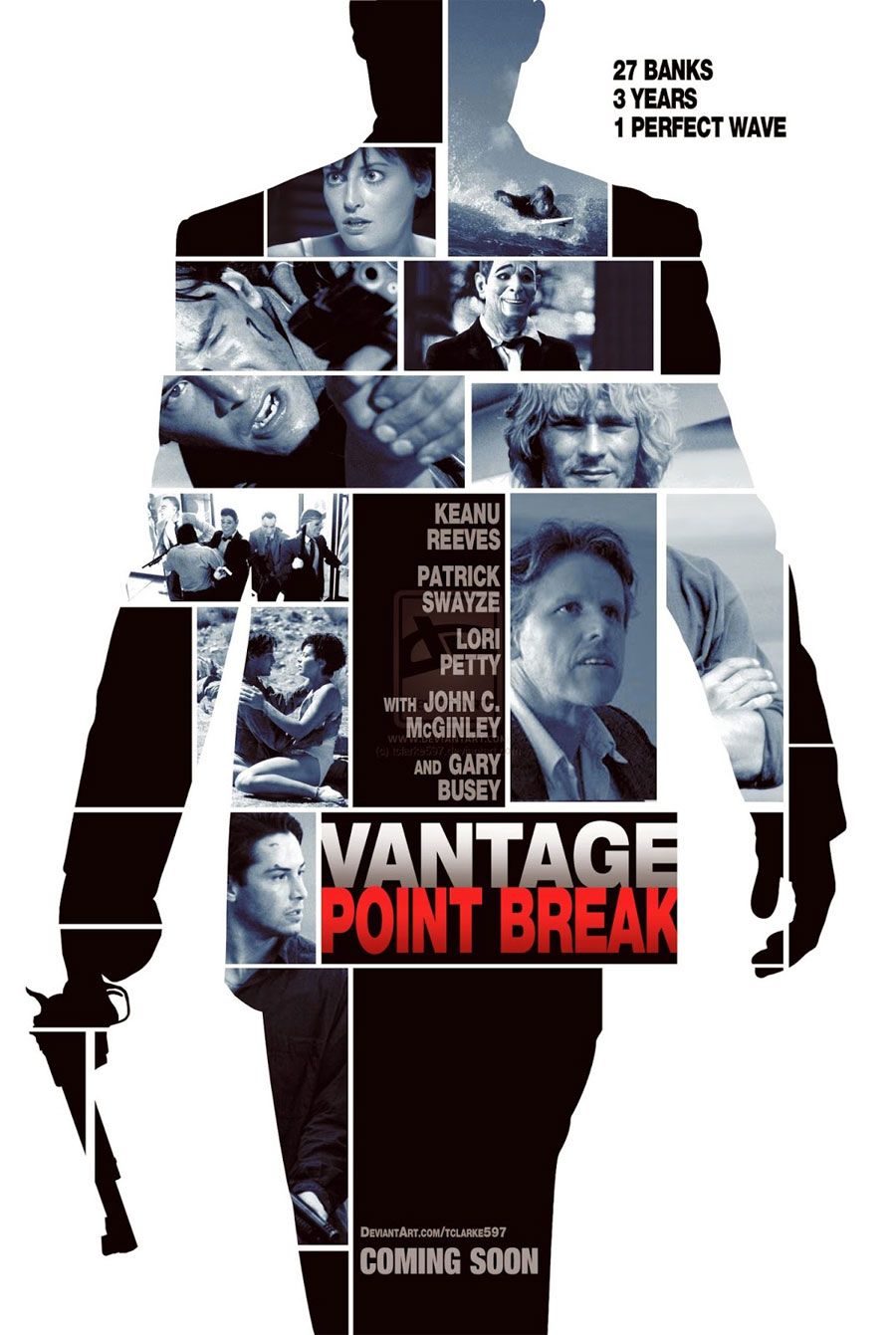 Vantage Point looked like a great political thriller movie with lots of action in it. After seeing the movie, I felt the movie had its moments but for the most part, it was poorly executed and just downright annoying.

The film takes place in Spain and centers around an Anti-Terror summit in which the President of the United States (William hurt) is shot. That’s the overall storyline of the movie, except we get to see several points of view around the historic event. The first POV we see is from a director of a new station covering the event. You see how things go down from that perspective then you see it from others. The main character in the movie is played by Dennis Quaid, who plays a secret service agent back from duty. The previous year he saved the President’s life with getting shot. Along with his partner Kent (Matthew Fox), an American tourist (Forest Whitaker) with a video camera, and a local policeman (Eduardo Noriega), they try to uncover what happen at the summit and try to catch the terrorists.

This movie had all the right elements to be a great movie, but I thought the way it was put together was really annoying. It’s interesting to see different points of views on a single event; but I felt they shouldn’t have done it the way they did in the movie. Director Peter Travis and company would show you one storyline and just as it was getting good, everything would rewind and go back to 30 minutes before the assassination & bombing took place. Every time the movie did that, the audience (myself included) would groan with discouragement because it was just..annoying! I’m not sure how I would have done it differently but maybe having the footage told in flashbacks or something would have been a little bit better. This whole movie felt like watching a sports game and just as a player was about to score, someone changes the channel.

Another thing I didn’t like was that it didn’t really go into character development that much. Like I said before, just as you were getting to know someone; you moved on to the next person. I particularly didn’t care for the “twist” in the movie and didn’t like how you didn’t even know the motives behind everything. The twist is just there with no explanation. Other things that annoyed me were how stupid little girls could be with wandering around in traffic and other movie clichs. I didn’t really have a problem with the acting but felt Forest Whitaker wasn’t that great and wished Matthew Fox had more screen time. Actually most of the actors could have used more screen time because you don’t really know a damn thing about the characters. The only characters that should have had less screen time was that dumb little girl and Forest Whitaker.

I’m not sure I’d go see this movie in the theaters but it might be something to watch when it comes out on DVD or TV. The acting isn’t that special, the storyline is interesting but I think the movie is ruined by the way it was presented. 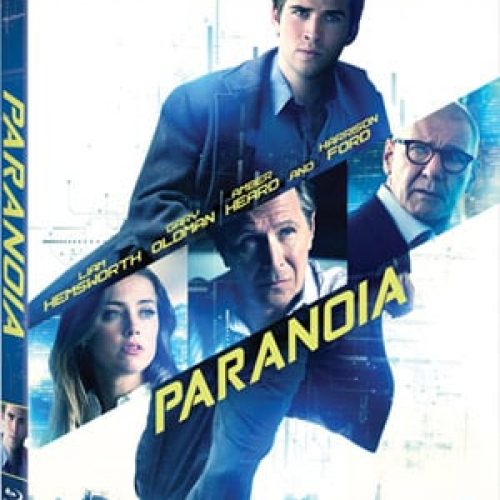