You originally were a school teacher. What made you want to become a writer instead?
I always wanted to be a writer, but it’s hard to get work as that. Teaching was a fill-in till I got writing work. In fact I was only a teacher for three years.

Coupling’s 4th Season just ended overseas and is currently airing on BBC America. What has been the overall reaction to the 4th season so far?
How do you tell really? You only hear from the die-hard fans, and they form a tiny untypical fraction of the audience. Far as I can tell, it’s been pretty good. Some very good stuff in the press. A lot of Richard Coyle fans frothing away, of course, like I assassinated him or something, which is fantastically funny and reason enough alone for the internet to have been invented. But leaving aside that inevitable portion of the audience who should only watch television with a handy rag to chew, we generally seem to win people over by the end. The general audience – the vast majority who watch it if it’s on and forget about it afterwards – barely seem to have noticed the change.

I know this is probably a frequently asked question, but why did Richard Coyle (Jeff) leave the show? I had heard he gave no reason – can you give us any insight? Is there any possibility he may return for future episodes?
Richard didn’t want to return. Or do a goodbye episode. Or in fact talk to me. Hurtful behaviour, but it’s showbiz, these things happen. Can’t give you any insight, except these wise words, spoken by – er – a wise person: an actor will forgive you for anything but their first success.

Had you started writing the 4th season before Coyle left? Did you have to start from scratch, or were you able to work around it?
I started knowing there was no Jeff. Biggest problem wasn’t losing the character – cos writing a character out a show is great fun. You get to do an ending, a Big Finish, which is something usually denied to series hacks like me. But because we couldn’t do that – Richard stole the ball and ran away – I think there’s a slight air of unreality to the start of the series. You know Jeff didn’t leave – he just didn’t show up. Whereas if you give a much-loved character a really great send-off, in a way, people are happy to see them go. All stories are better for ending. Just stopping, on the other hand, isn’t so great. I think we get past the glitch though.

Writing a new character into a group must be somewhat hard. How did you go about writing the character Oliver? Were you apprehensive about replacing Jeff? Was it challenging to write another off-beat character, knowing fans are going to play the comparis
Shows look forward, fans look back. T’was ever thus, t’will ever be. Not sure how off-beat Oliver really is. He’s just at an awkward stage – at the end of a long relationship, out of practice with women, no longer young enough for that to be endearing. And full of the misplaced anger of The Dumped Man, which just makes him look ridiculous. When he’s not trying to make a point, or impress someone, he’s actually quite a clued-up, witty guy. As Jane, quite by accident, finds out. It’s very hard working him, cos you can’t just dump them among the others. He’s gotta earn the sofa!!!

Are you part of the casting decisions? if so, What qualities do you look for when casting an actor/actress for a part?
Yes, hugely part of the casting. We try to spread the blame far and wide. In a comedy what you want is someone who makes you laugh at a line you’ve heard a dozen times.

Did Richard Mylan feel any pressure about being the new guy among the bunch?
Actually, Richard was totally cool about it, never turned a hair. Pretty nerve-wracking for him, though, running out to meet an audience of Jeff frothers every night. It was always great to hear him slowly win them over. There was a moment in ep 5 – won’t give anything away but it’s about toilet rolls – where he got one of the biggest laughs we’ve ever had from a Coupling studio audience, followed by a round of applause. He said he got such a fright he nearly stopped acting! Had to keep peeling of the ceiling of the bar after the show, bless him!

I love the different devices you use in certain episodes, like multiple perspectives and storylines that unravel in different directions. Do you find it challenging to write so unconventionally?
Yeah, I love that high concept nonsense. It’s desperately hard to do, though, and doesn’t always completely come off. Coupling is all about different viewpoints (mainly male and female) and allowing that to sort of refract the narrative structure feels right. Ooh, what a ridiculous sentence. I should rewrite it but I’m not going to. Let people read my words naked and fumbling as they are!

b) Which episodes are your personal favorites? (Mine are: The Man with 2 Legs, Naked, and The Girl With Two Breasts)
Ah, spot of Jeff frothing going on there, I think! Yeah, those are good ones. The Man With Two Legs is the best of the Jeff episodes, I think. Simple, dumb, funny. My faves. Hmm. Embarrassingly long list, such is the level of self-love. Okay. Inferno, The Man With Two Legs, The Melty Man Cometh, The End Of The Line, Remember This, Perhaps Perhaps Perhaps, Nightlines, Circus Of The Epidurals. There, told you it was a long list! Oh, and Dressed! And The Naked Living Room! I can’t stop, I can’t stop!!!!!

Is it weird developing a show with your wife? Have you ever written something and regretted it later?
No, it’s weird working without her! I’m on Doctor Who now, she’s on Simon Nye’s new sitcom, “Carrie And Barry”. It’s like adultery.

Why do you think the American version of Coupling was unsuccessful? What are your impressions of American audiences?
I don’t know. People didn’t seem to like it. I’m both too close and too distant to make sensible judgments. Worth pointing out that Coupling isn’t a mainstream show over here, and we actively resisted it being moved to BBC1. Thursday night on NBC – probably not the natural place for a show that was designed and built for a BBC2 audience.

Have you had any experiences with censors at the BBC? Has there been anything you wanted to write or air, but weren’t able or allowed to do?
No.

Since this is generally a music website, what kinds of music/bands do you like?
Oh, I’m appallingly ignorant of music, I’m afraid. Getting a bit better now cos Jack Davenport persuaded me to buy an iPod. Right now I’m listening to re:Bach with Lara St. John. I mean she’s playing the violin on it – she’s not sitting here listening with me or anything. Though she’s very welcome to pop over if she’d like to.

How often do couples come up to you with “great ideas” drawn from their own relationship?
A bit. Sometimes. Mostly they say “We do that too!” about something they’ve seen on the show.

Any advice for any recent newlyweds out there?
Buy Coupling DVDs. Buy several. Have a few spares, you never know when you’re going to need them.

You’re writing new Doctor Who episodes, correct? How is that going? What else are you working on?
Doctor Who is going great. On to my second script now. Got a movie project called Me Again, which might be about to acquire a lead.

Do you think you can write me into Coupling? I can be some dorky American on a business trip who dates Jane. Wink wink, nudge nudge.
No. And stop nudging me, people are staring.

What’s in store for the Coupling characters? Can you drop some hints as to storyline directions/arcs you’re considering?
Well we don’t know if series 5 will happen. Perhaps the Coupling characters are staring into abyss of non-existence, like a pack of mournful yuppies. Or maybe they’ll spring back to life and probably have the odd silly misunderstanding in a basement bar. You never know. Thanks Steven for the excellent interview! Check out Coupling on BBC America on Sundays at 9pm and 10:20pm. And go out and buy the first 3 Seasons on DVD! 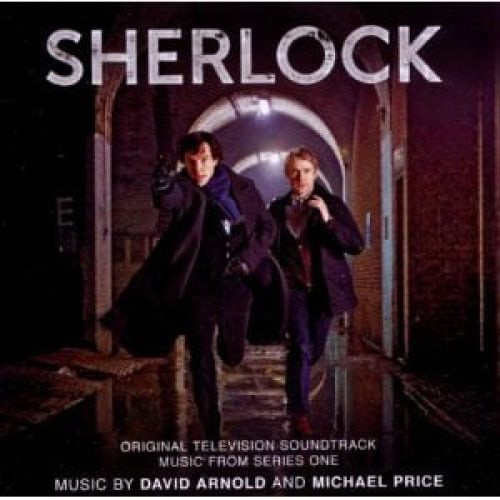 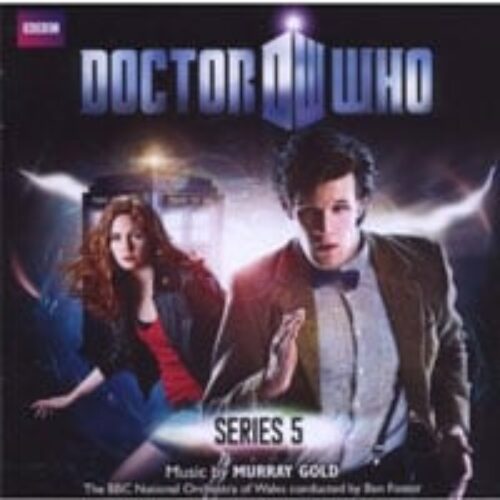