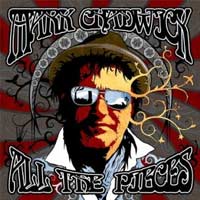 It was only a matter of time for Mark Chadwick, frontman of The Levellers, to release his own album. Mark has been a very successful musician in the UK, many of his songs have been in the Top 20. Not like that means anything really in the end but it’s just something nice to say you accomplished I guess. All The Pieces showcases Mark’s signature singing & song-writing with acoustic folk/pop tunes that any Levellers fan will appreciate.

The Levellers are one of my favorite bands and I’ve seen them twice, as well as seeing Mark play over in NYC with Dan Donnelly twice. Dan also appears on this album and sort of has become the 5th Beatle (or 7th Leveller) in a way. He’s just always collaborating with Mark and the group and I don’t mind at all. If you know the Levellers’ album Subway Songs, this music is similar to that in a way. The album production is good and isn’t over-produced like some of the Levellers’ music in the past. Mark worked with Sean Lakeman again, who worked on their last album Letters from the Underground. Thankfully, Lakeman knows how to produce an album!

“Elephant Fayre” starts things off to a nice start and you can get the sense of how this album is going to be from that song. The title track “All The Pieces” is a bit of happy hippy sounding song, but honestly most of the album seems that way to me. There’s something about the album that makes me think of Autumn. Maybe it’s just the folk music that puts me in an Autumn mood? Mark’s singing is great on this album, and love the harmonized background vocals as well. “Havens” and “Satellite” could be my favorite songs on the album. They both give off a honky tonk/blues bar band meets Jethro Tull feel to me. I guess the harmonica & wash board gives off that feel in some songs. “Indians” is another favorite as well. Mark explains in one of his videos about how the government are always on our backs and trying to get ahead of them and I can now get that from listening to this track. Besides the upbeat tracks, I dug the slower stuff as well. It just took a few listens to appreciate them. I particularly like the track “The Great and the Dead” and Mark sings about looking up to your rock and roll heroes, and then facing the reality that heroes aren’t immortal. Everybody dies and it’s a tough pill to swallow sometimes. At least that’s what I get from that song.

If you get a minute, be sure to visit http://www.youtube.com/user/markchadwickofficial to see Mark talking about most of the tracks on the album. Mark Chadwick’s solo material might take you a few listens to really like it but once you find that one song you really dig, the rest of the album will come together. The more and more I listen to this, the more I’m just loving it! Now when is the official Simon Friend’s solo album? 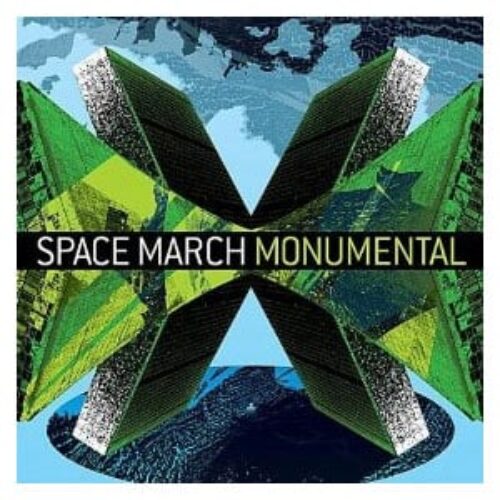